The number 10 is probably the most prestigious shirt number in football, and it is frequently awarded upon a club's top attacking prospect, with Christian Pulisic receiving the coveted shirt ahead of the 2020/21 season at Chelsea. Pulisic had a strong debut season at Stamford Bridge and has now been handed a shirt that comes with both expectation and pressure, with several noteworthy people having worn the number 10 for the Blues since the Premier League's inception. We've decided to rank five of the previous Chelsea number 10s since 2000 based on their impact on the west London club. 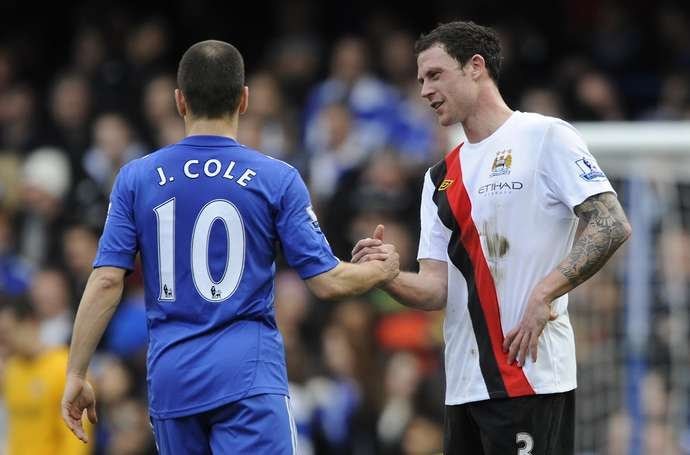 Joe Cole began his career at West Ham, where he became one of the most exciting young stars in English football, before moving to Chelsea following the Hammers' relegation in 2003. Cole was a naturally gifted street footballer with spectacular possession abilities who moved to Stamford Bridge when the Roman Abramovich era brought unprecedented funding and success to the club.With his technique, touch, and vision, the midfielder quickly became a fan favorite, and he was instrumental in Chelsea's back-to-back Premier League titles under Jose Mourinho. Cole made 282 games for Chelsea, winning six major awards, including three league titles, and was awarded Player of the Season in 2008, when the club reached its first Champions League final. He was a player who always added a sense of humour to the game and was instrumental in Chelsea's rise to Premier League prominence. 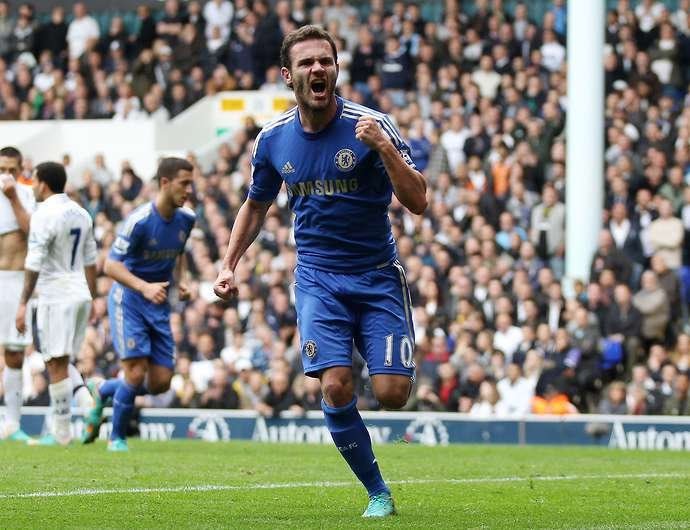 Juan Mata joined Chelsea in 2011 with a developing reputation from Valencia, and he wasted no time in making an impression, quickly establishing himself as a tremendously popular character among the Blues' supporters with his inventive displays. Chelsea became the first London club to win the Champions League in Mata's debut season, with the Spaniard providing the assist for Didier Drogba's dramatic late equalizer against Bayern Munich in the final. The west Londoners' European triumph came after a historic FA Cup double, with Mata scoring in a 5-1 hammering of Tottenham in the last four. Mata was named Chelsea's Player of the Season during his rookie season, and he kept the award the following season in one of the most underappreciated individual seasons in Premier League history. 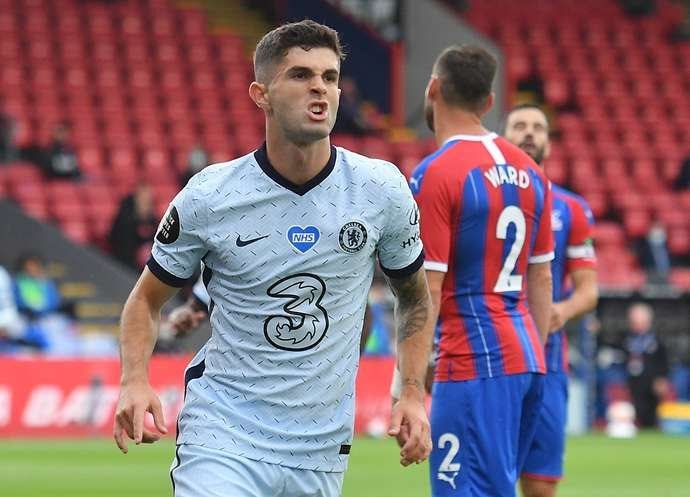 Pulisic has only had one season at Stamford Bridge to establish himself, but it's apparent he'll be a better player. In fact, he may soon overtake others on the list ahead of him. In 34 games during his first season with Chelsea, the American scored 11 goals and added 10 assists. The forward will be a star for many years to come and is well-deserving of the No. 10 jersey. 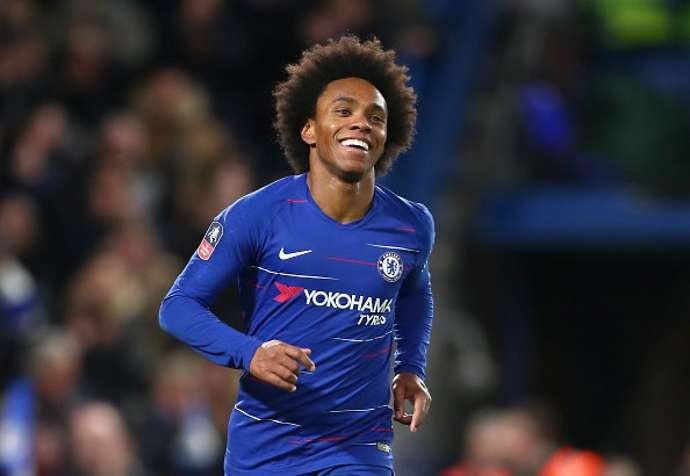 Willian previously wore 22 for six seasons. Despite the fact that Willian is a divisive character among the Blues' supporters, there's no denying his club credentials. Two Premier League titles, one FA Cup, one Carabao Cup, and one Europa League title make for compelling reading, with his work ethic and determination mainly responsible for a majority of those achievements. 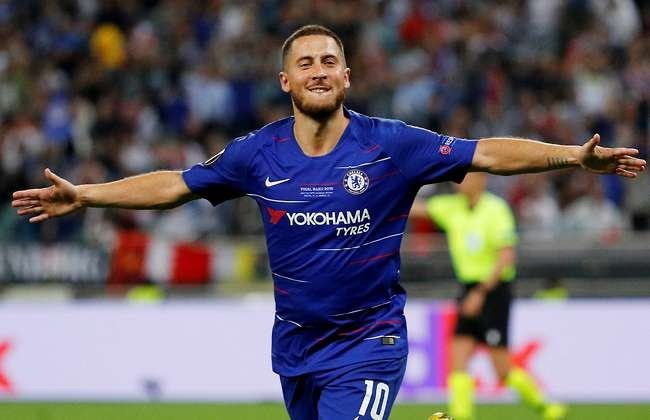 The greatest player to ever wear a Chelsea shirt (or will ever wear one). Hazard wore the number 17 shirt during his first two seasons at the club. But, please, don't get hung up on the fine print. Hazard would have topped this, or any other, list even if he had worn the number 99 shirt for Chelsea. Sure, he didn't win as many medals at Chelsea as John Terry, Didier Drogba, or Frank Lampard did. Each of those men may have a stronger claim to being greater Chelsea 'legends,' but look no further if you're seeking for the club's greatest ever player. Hazard played 352 times for Chelsea, scoring 110 goals, but his genius extends far beyond the numbers. He was a genuinely mesmerizing player, with speed, flair, balance, and unrivaled agility, demonstrating what he could accomplish on the big stage time and time again. He won two Premier League titles, two Europa League titles, one FA Cup, and one Carabao Cup during his time at the club.