By PlentyTori.ng (self meida writer) | 1 months

Following a quite sensational 2-0 victory away at Sevilla, Barcelona turn matters to the Copa del Rey, where they ready themselves to face a Nervión side both in search of revenge and a spot in the Copa Del Rey final. 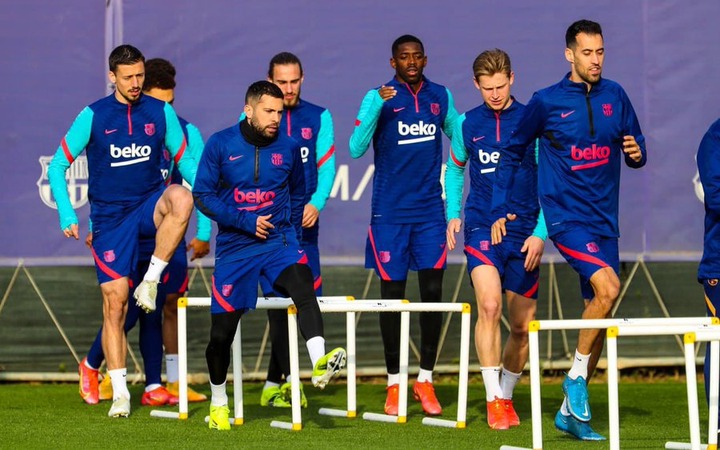 Heading into tonight’s game, both sides find themselves in nearly identical form. In La Liga Santander, Barcelona are on some of the best form they’ve ever been. Since the turn of the year, the Blaugrana have won nine of their ten games, the most impressive of which came against tomorrow’s opponents Sevilla this past weekend. 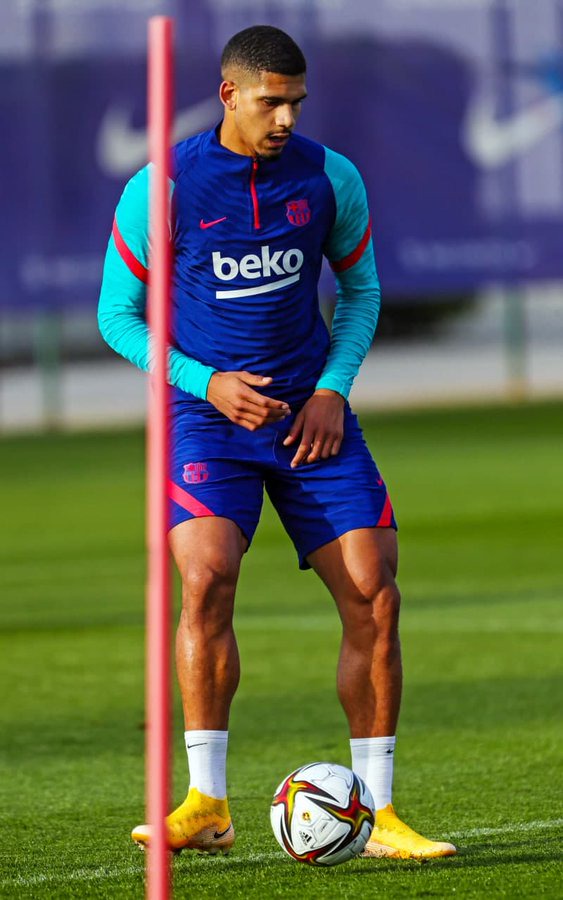 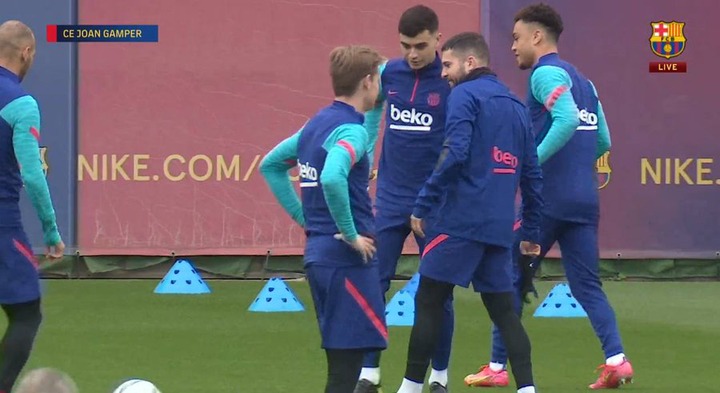 They’ve won a whopping seven away games in a row, equaling their fourth-best run in the Primera División and one set by Pep Guardiola in his final season in the Camp Nou.

In said period, Barcelona top almost every conceivable chart in Spain’s top flight, courtesy of some excellent work by Ronald Koeman. They have the most goals scored in La Liga, the second-best defence and the most points won. As per expected stats, the Garnet and Blue have both the best performing attack and defence, this granting them a seven-point cushion over Real Madrid in terms of expected points and nine over Sevilla.

What to expect from Barcelona:

Ronald Koeman is set to use 3 defenders at the back again with a 3-5-2 formation. 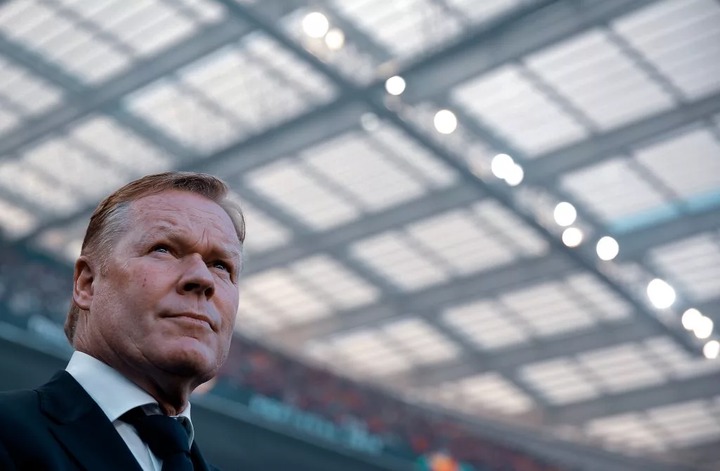 Spanish youngster, Pedri has returned to group training but he might not start today's match. As such, Iliax Moriba is set to take his place in midfield. De Jong, Busquets, Sergino Dest and Jordi Alba are set to occupy other positions in midfield. 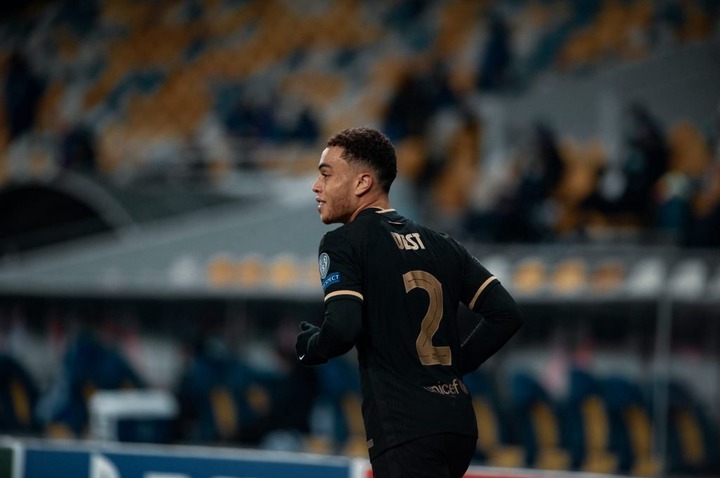 Gerrard Pique is set to start his third consecutive game since his return alongside Lenglet and Oscar Mingueza in Defence. 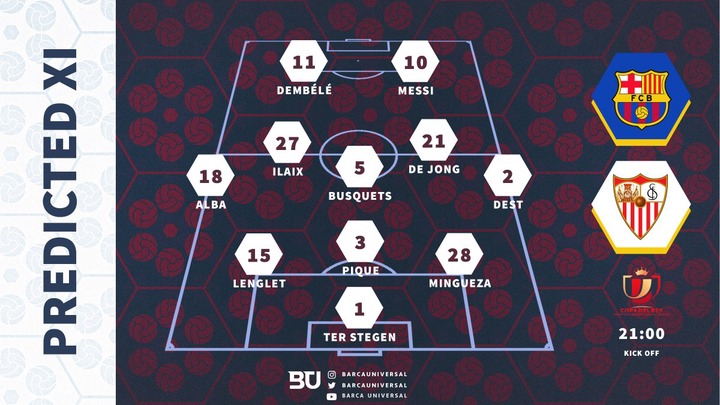 We predict a 6-1 victory in favor of Barcelona.

Jose Mourinho is given two Managerial Options after Tottenham sacking. A return to EPL is unlikely.