Manchester United midfielder Bruno Fernandes is likely to miss out against Liverpool on Sunday according to Daily Mirror. 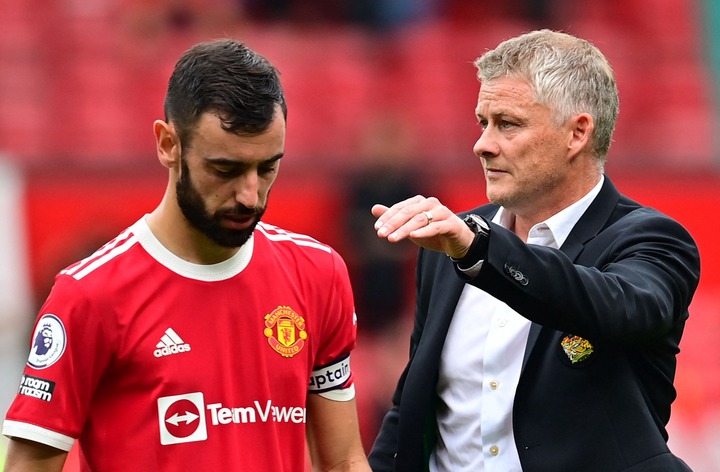 The attacking midfielder faces race against time to be fit against premier league rivals Liverpool. Ole Gunnar Solskjaer stated that the Portuguese star could miss the Premier League encounter, adding that Fernandes is doing "everything he can" to recover in time. 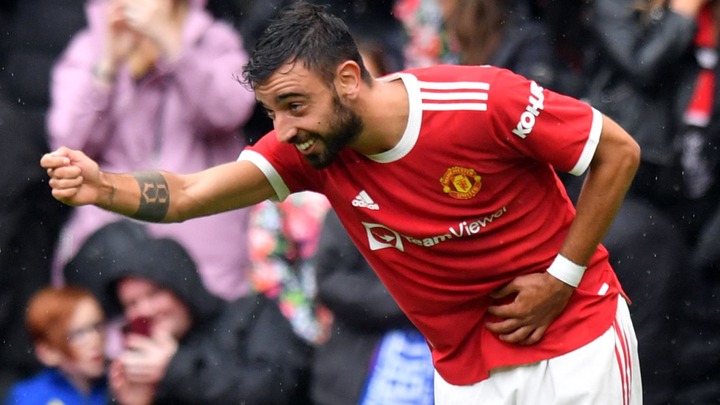 The former Sporting Lisbon midfielder set up two goals for the Red Devils in their 3-2 Champions League win over Atalanta on Wednesday, a game in which Solskjaer suggested took its toll on some of the squad. "I'll give everyone time, I hope I can pick from a fully fit squad, I might be without two or three" said Solskjaer. 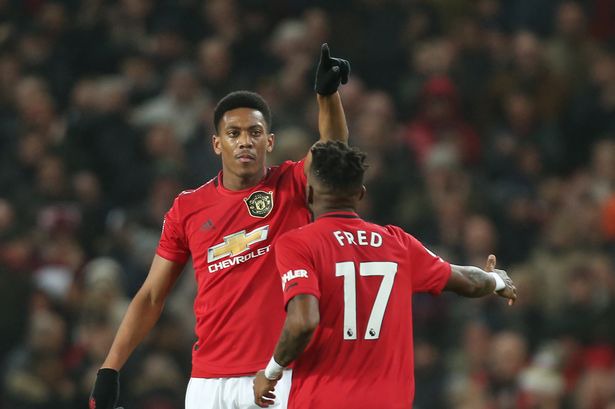 According to the publication, United manager said that Bruno Fernandes might be a doubt while forward Anthony Martial and defender Rafael Verane could be ready before the Sunday kick off which will be a major boost for the Red Devils. 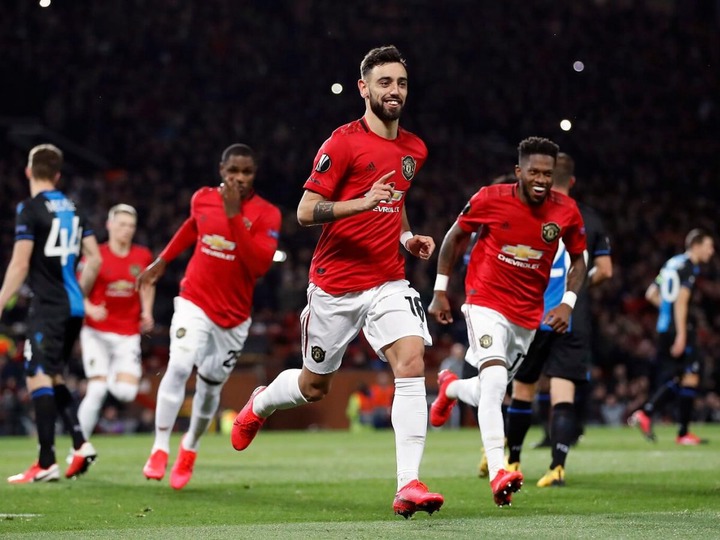 Fred played important role against Atalanta but was substituted late in the match due to injury. Manchester United will have to bounce back from their loss against Leicester last week and another defeat on Sunday will be a dent to their premier league title challenge.