UEL: Zlatan's Return to England and Many Talking Points From Europa League Draw 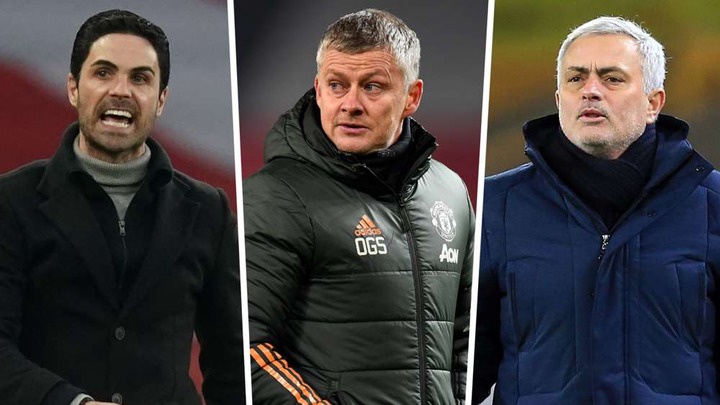 Having completed round 32 of the UEFA Europa League on Thursday night, 16 European clubs were drawn on Friday afternoon for the round of 16 ties.

Leicester City were the big surprise in the previous round as they were knocked out by Slavia Prague following a 2-0 defeat at King Power Stadium. 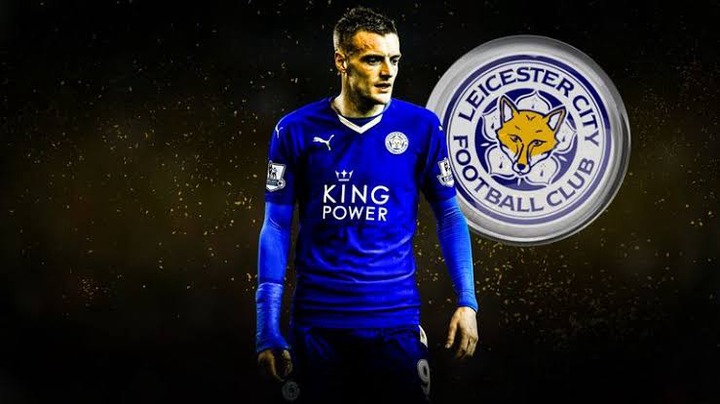 The biggest draw in the round of fixtures will see the return of Zlatan Ibrahimovic to Manchester United. While in Old Trafford, he won a few trophies for the Red Devils including the Europa League while Jose Mourinho in charge.

Tottenham Hotspur got another simple draw after demolishing Wolfsberger on both legs. Jose Mourinho's side will face Dynamo Kiev as they look forward to reaching the quarters.

Mike Arteta's Arsenal will face a tricky tie as they were drawn against a Greece side, Olympiacos who saw off PSV Eindhoven in the previous round. 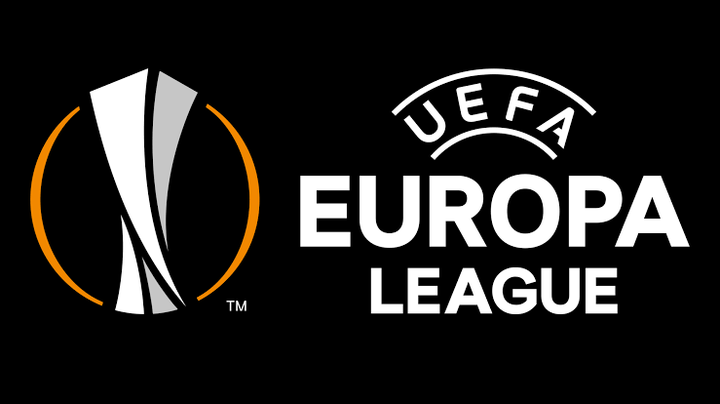 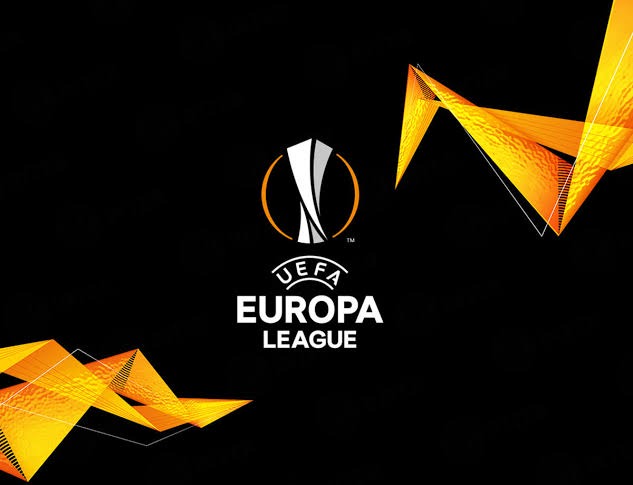 The first legs of all ties at this stage will take place on March 11 while the return dates will be held a week later on March 18.

One simple way to make a fragrance lasts longer on you.