Check out: 5 Managers with the most progressive playing style in football right now

By AsmartArenaSports (self media writer) | 29 days ago 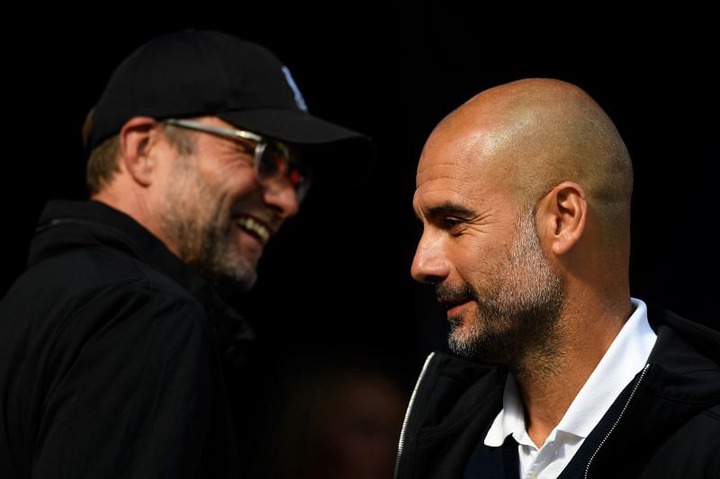 Football has some brilliant managers in the modern era right now. A lot of success in club football comes down to tactics, as well as the talent of the players.

Among the best managers in the world, some are known a lot for their playing styles, regardless of the level of talent of their squad. Ideally, a blend of youth and experience is critical for a successful squad.

Some eras of football have seen managers go completely defensive and rely exclusively on counter-attacks, while others have developed tactics in such a way as to make them more efficient.

Neutrally, it is the attacking style of play that is most attractive. After all, goals make football what it is.

Many of the most successful managers in the current era adopt an attacking style of play. In that vein, here are five of the top attacking-minded managers currently operating in the world: 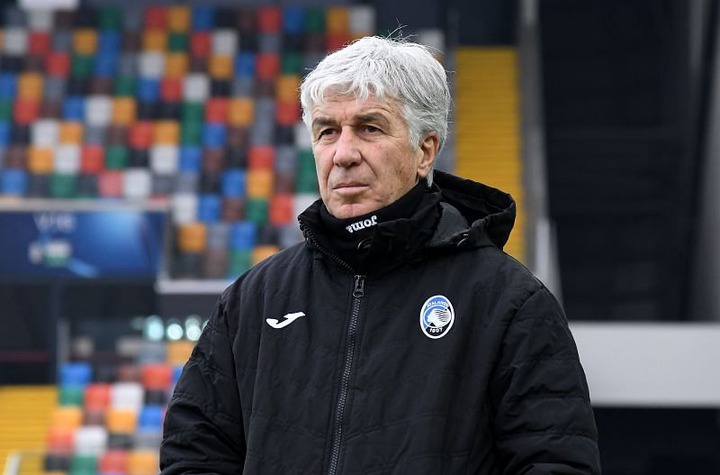 In comparison to most Italian managers, Gian Piero Gasperini plays an attack-minded style of football. He normally prefers to play with three defensive players at the back both when he is at Atalanta and when playing for Juventus.

Gasperini started his managerial career with Serie C1 club Crotone and has since gone on to manage different Italian clubs. In addition to Atalanta, he has managed Genoa, Inter Milan, and Palermo in the past.

He joined the Atalanta in 2016 and after initially surviving a difficult period, the former Inter manager has done very well. His ideology of adopting an attacking style of gameplay has worked fine for the Serie A club.

Atalanta has been set up such that their link-up play is a delight to watch, creating chances frequently.

Gasperini's performance has been so good that he ended up winning Serie A Coach of the Year in 2019 and 2020. Under his management, Atalanta has so far scored 390 goals in 195 matches, averaging two goals per match.

The Serie A club under the 63-year old was the surprise package last season, finishing third in the league and reaching the quarter-finals of the UEFA Champions League. 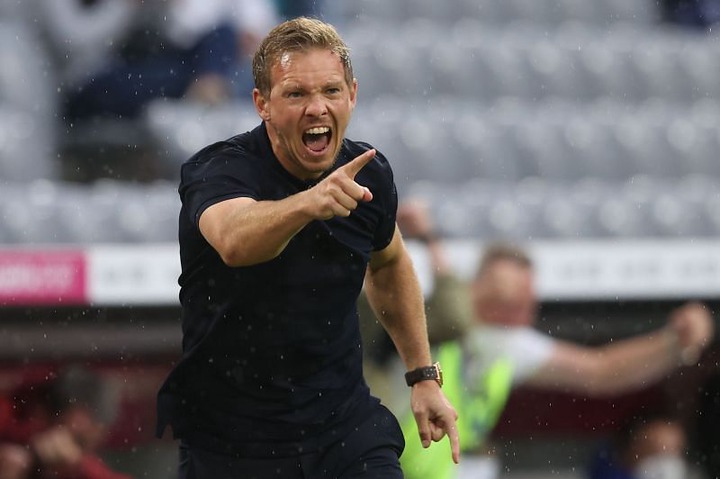 Julian Nagelsmann has already garnered a lot of acclaim at such an early age. Football needs more attacking managers like him, and Nagelsmann might be one of them.

Nagelsmann too favors playing three at the back but with a lot of pressing involved in his game. The 34-year old was once an assistant to Thomas Tuchel.

The young German manager has been touted as the mini-Mourinho in football. He has the same aggression and tactical intellect Jose Mourinho had at Porto.

Nagelsmann's teams are known to be a collective unit, defending intensely and building play from the back. When on the song, his team is one of the most difficult teams to beat. His spell at RB Leipzig was the foundation of his managerial career in football.

The former Hoffenheim manager was responsible for taking the Red Bulls to their best finish in the UEFA Champions League. Leipzig reached the semi-finals of the European tournament in the 2019-20 season, making history for the club.

Nagelsmann's impressive performance earned him the chance to become Bayern Munich's manager, replacing Hansi Flick this summer. It will be interesting to see how the German manager does with the Bavarians in the ongoing campaign. 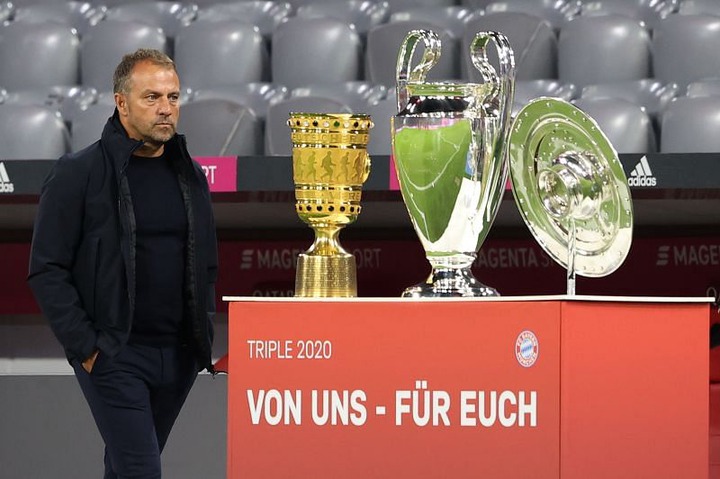 Bayern Munich coach Hansi Flick won consecutive Bundesliga titles as a player with the club. He had been the assistant coach of the German national team for more than eight years.

The former Hoffenheim manager was named as the assistant coach of Bayern Munich under the management of Niko Kovac in July 2019. When the Croatian manager left Bayern in November 2019, Flick was named as the interim manager.

In that very season, the German manager led Bayern to a continental treble, winning the Bundesliga, DFB-Pokal, and the UEFA Champions League. In his reign at Bayern, the club lost only seven games and won seven trophies. Flick likes to play in a 4-3-3 or 4-2-3-1 formation, with a tendency to involve seven players in attack.

He even prefers to have ball-playing defenders to serve his cause of an attacking play. With his attacking approach, the German national team will benefit under his tutelage and can become a dangerous team at the 2022 World Cup. 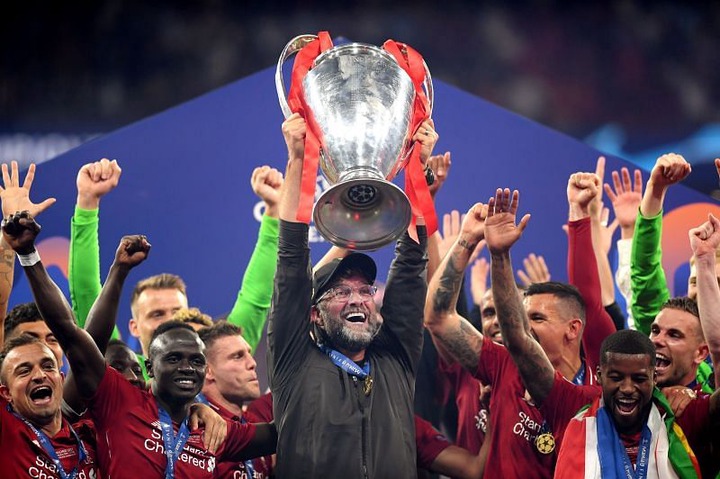 As a former Bundesliga head coach, Jurgen Klopp became one of the most well-known names in the world of football as he established himself as an attacking manager.

He won the Bundesliga twice and ended up as the runner-up in the 2012-13 UEFA Champions League despite Dortmund not having the strongest of squads. In 2015, the German joined Liverpool with the Merseyside club hoping to get back to winning silverware.

Like many German managers, Klopp believes in pressing with intensity. He likes his players to be hard-working, sharp, and relentless with their approach. On the attacking side, the former Dortmund manager prefers a direct style of play, creating spaces using one-touch football frequently.

It is due to his smart tactics and consistent preference to attach that he has been a great success at Liverpool. He led the club to their first-ever Premier League title in the 2019-20 season and was also responsible for them winning the 2018-19 UEFA Champions League. 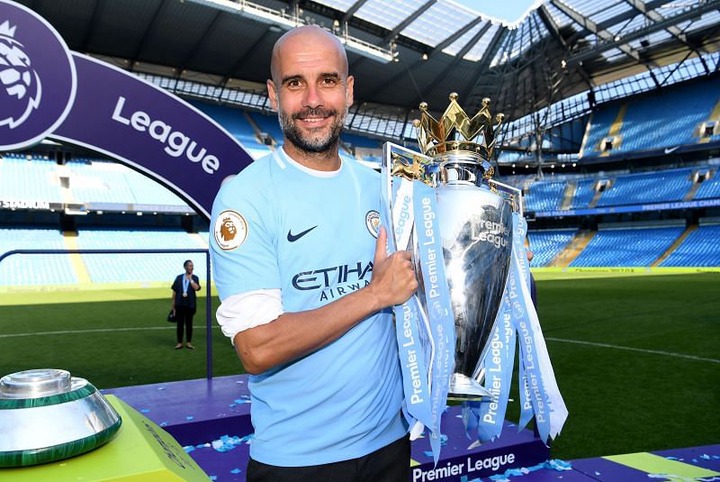 The Spaniard has brought success to whichever club he has managed to date. The former Barcelona manager won the continental treble in the 2008-09 season with the Catalan club. Post his reign with the Spanish giants, Pep joined as Bayern Munich's manager in the 2013-14 season.

He won seven trophies during his tenure with the Bavarian club, which included three Bundesliga titles. Guardiola became Manchester City's manager in the 2016-17 season. Ever since then, City has been a dominant force in the Premier League.

The Spanish tactician likes to play possession-based attacking football. He likes his team to be disciplined with their passing, positioning, and control of the game. His teams are known to press intensely and most importantly, they play very well from the back. Even the goalkeeper has an attacking approach with the ability to play using his feet.

Courtesy of Guardiola's attacking style, City has reaped a lot of success in the last five seasons. The English club has won the Premier League thrice and ended up winning the FA Cup once under the Spaniard's reign to date.