By MamaJJ (self media writer) | 9 months ago 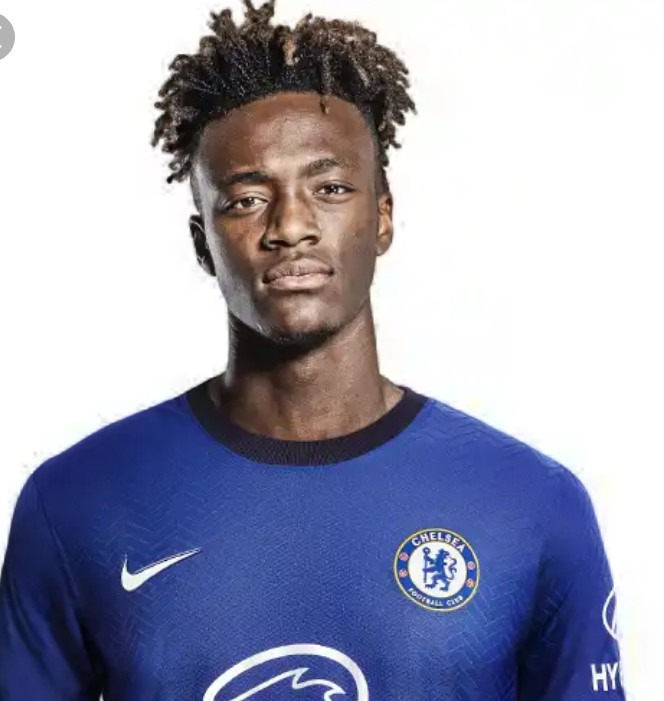 Here's what they former Stamford bridge striker had to say; "He’s got to play football now,"

‘He’s 23 years old now, Chelsea have got this conveyor belt of players like Callum Hudson Odoi they’ve had Ruben Loftus-Cheek, they’ve had Billy Gilmour go out on loan…to break through into that team which is full of internationals in every position and they have doubles in every position like two right-backs, two central midfielders, it’s very hard'. 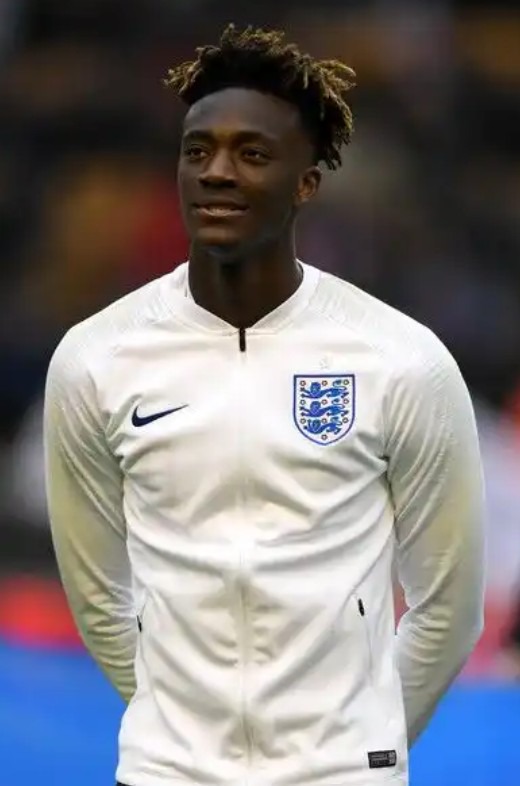 ‘Look he’s made the England team as a Chelsea player. He’s only made six appearances and played second fiddle to Harry Kane but I do think Tammy has to move'. 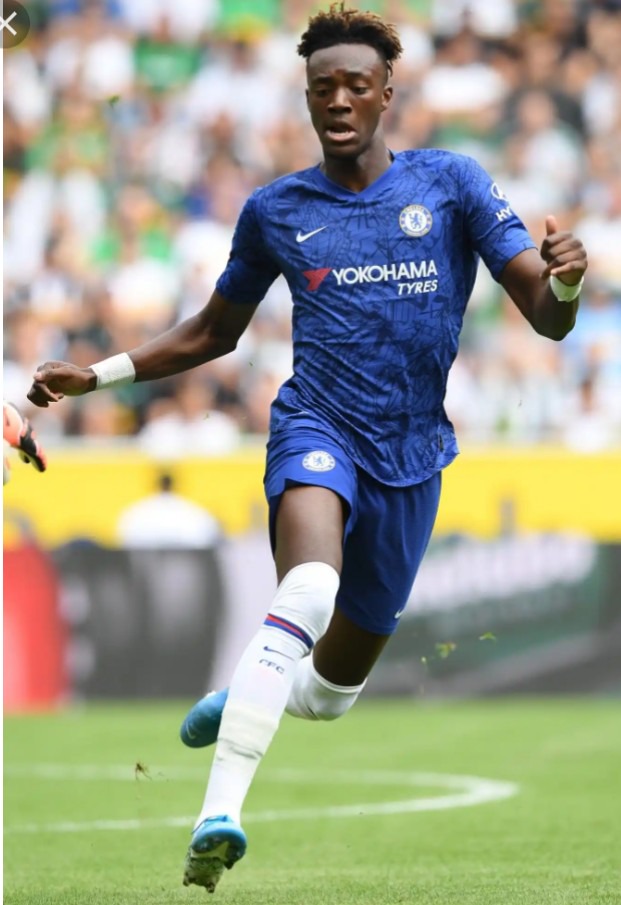 The former player added; ‘I was lucky enough to see him at Bristol City and I came away…he scored a lot of goals for them and a lot of goals in the six yard box. So he gets predator-type goals. Tammy is a player that a lot of clubs will want. Whether it’s a loan deal I’m pretty sure Chelsea if they’re wanting to do a big deal elsewhere that they’d want £40-£50m for him. Which might be a big ask in the present climate'.

‘But Tammy has got to play. I think it’s a big issue. He’s ended up going down the pecking order. He started the season quite well he got a couple of goals but then Werner comes in, then Giroud takes his spot. Tammy’s now gone down and he wasn’t even in the squads at the end of the season. It’s obvious that Tuchel isn’t going to have him part of his plans, certainly in his starting XI'. 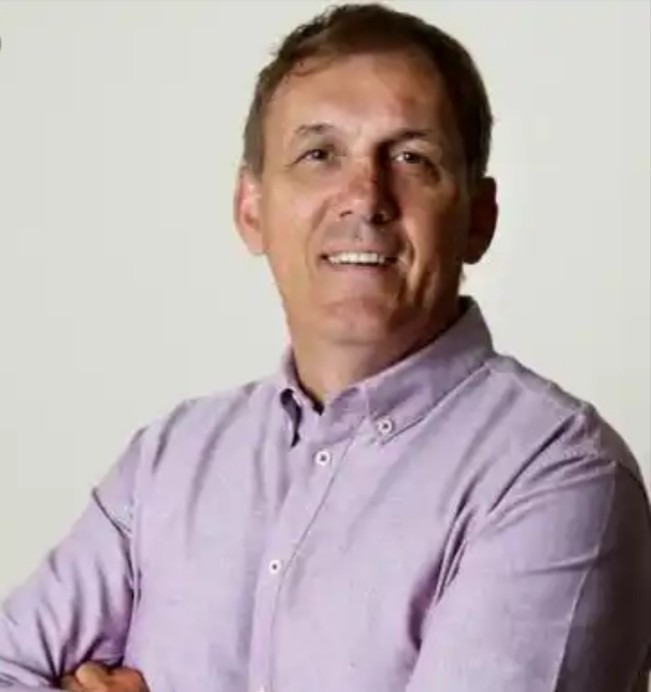 Tony Cascarino has advised Tammy Abraham to leave the club. However, this comes as a huge boost to Arsenal. The red London team have been heavily linked with the England forward.

Do you think this is a nice advice?