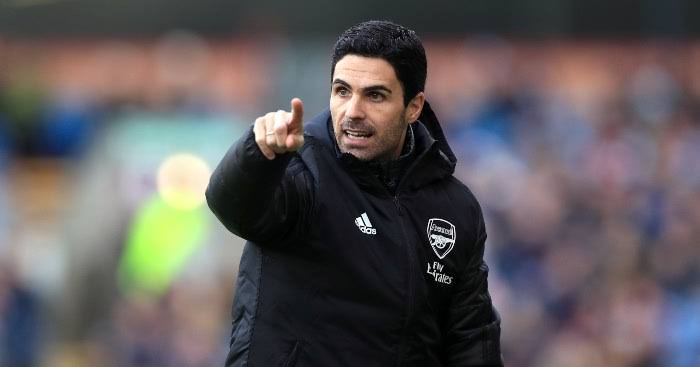 Jurgen Klopp has just won Liverpool the Premier League title, and it took him four years to win his first major trophy, for the Reds.

When he joined the Reds, their situation was similar to what Mikel Arteta has walked into at Arsenal.

The Spaniard has made some progress and fans can see what he is trying to do, even though he hasn’t been, our manager for up to a year yet.

Success takes time and building a team that would eventually, be the envy of others also takes time as Liverpool has shown to us all.

With that being said, are we as Arsenal fans willing to wait for the next four years for our first major, trophy under Mikel Arteta?

Now, let me be clear when I say major trophy, I am not referring to the FA Cup, Europa League or Carabao Cup, I am talking the Premier League and Champions League only.

Arsenal fans endured years, of mediocrity under Arsene Wenger. We watched as teams like Manchester City bought their way into ,success faster than anyone else.

Arteta himself has talked about ,the similarity of the task he has and what Klopp had to ,overcome at Liverpool.

I think that Arteta should be given, time to rebuild this Arsenal team into title winners.

If we win the FA Cup this season that would be tremendous but will it buy Arteta the time he will need long term, I am not so sure. Look what happened with Mauricio Pochettino at Tottenham just six months after ,he got them to the Champions League final.

At the end of the day, it is the Premier League that matters the most and success in that will not happen overnight. Hopefully, he will get the time he needs but finishing outside the top four for the next couple of seasons will not be enough