Opinion: Ronaldo, Messi And 2 Other Strikers Who Could Seal A Transfer This Summer

This summer transfer window is on the edge of a new era as quite a several changes could be made following several controversies. Players such as Erling Haaland, Sergio Aguero, Messi, Ronaldo, could be on the verge of sealing a deal with top European clubs who are quite interested in bringing them to their respective clubs. 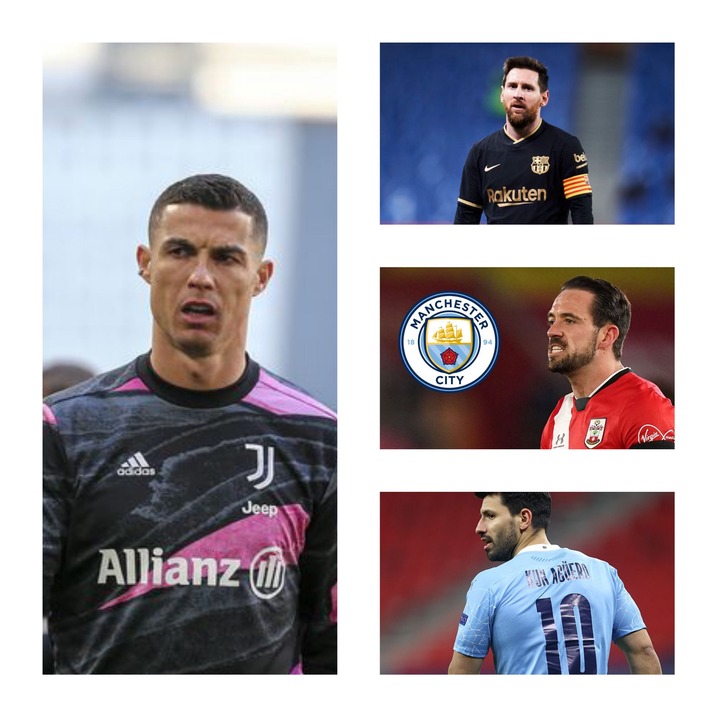 However, the players mentioned are not the only ones who could sign a new deal to another club this summer, though this article is focused on bringing you just 4 out of these several players. Note that this article is mainly written based on opinion and analysis so, don't take the information too seriously to avoid spreading fake news. Hence, here are 4 strikers who could be on the move this summer. 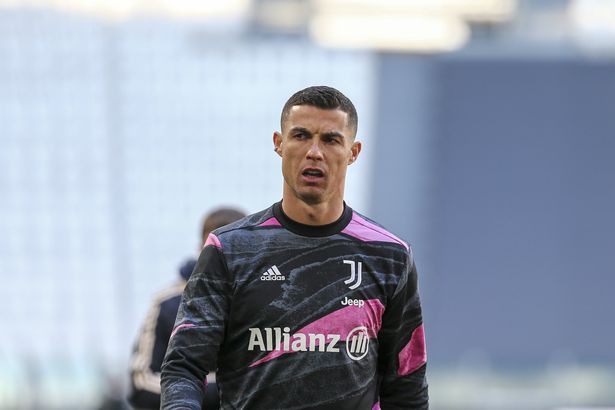 The 36-year-old Greatest of all time might be sliding to his retiring age but still the best of all time as he has been breaking records after records after moving to Juventus in summer 2018. Since then, the Portuguese have been banging goals in Seria A as he's currently the top scorer in the campaign this season.

However, Juventus are constrained by Ronaldo's extortionate wages and would rather offload him this summer for a fee than lose him for nothing. Hence, the world-class player could be making a move though, Real Madrid is hoping for his return to the Bernabeu in the future. 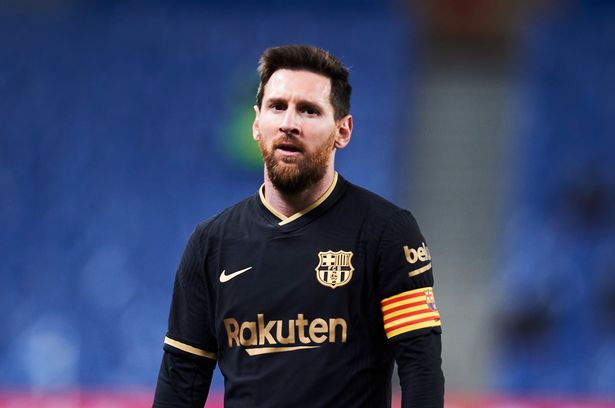 Another greatest of all time, Lionel Messi could still look energetic but the Argentinian is 3 years younger than Ronaldo (33 years old). Recall that Messi had crises with Barcelona that even speculated his move to Manchester City though that was before the new president.

Barcelona has promised to make Lionel Messi stay in the club but only time will tell whether the greatest of all time still want to be with the Catalans. 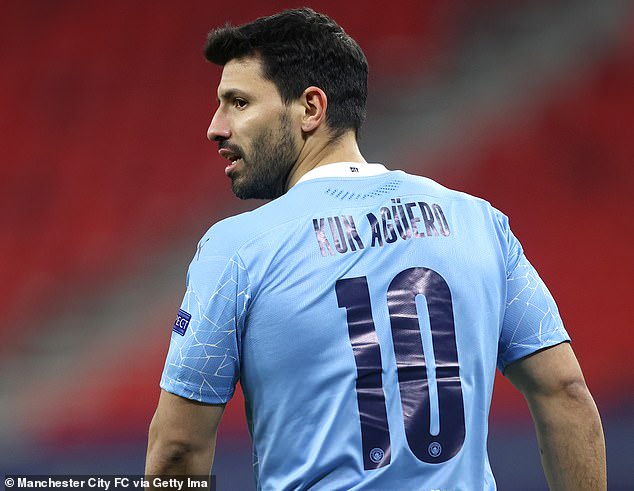 The Argentinian striker could probably secure a deal this summer as his contract with Manchester City is close to cease. Man City's record goalscorer looks to be in his final days at the Etihad as his contract winds down, allowing him to seal a deal with another club.

The 33 years old Argentinian could be among the players sealing a deal this summer though he has a shortage of admirers as he's been linked to probably switch to Barcelona. 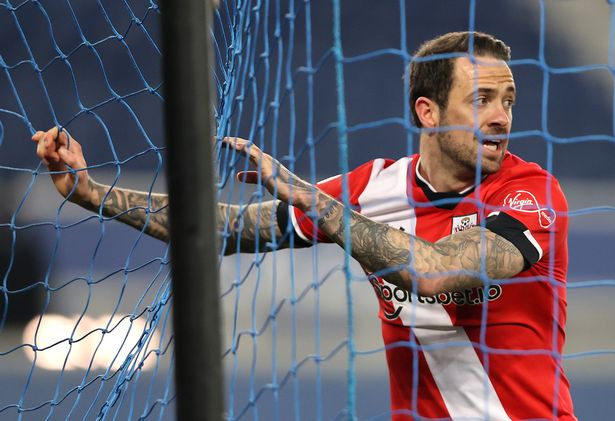 Southampton striker, Ings is on the watch list as several top teams are craving to have world-class players such as Manchester City. Man City boss Pep Guardiola is said to be interested in the product of Liverpool (who later moved to Southampton) as a possible replacement for Sergio Aguero who might be leaving this summer.

Dear readers, without any obstruction, you too can drop your suggestions below based on your perspective. Thanks for reading.

After Tinubu Denied Distributing Food To IDPs In Borno, See What He Told The Groups That Did

Jim Iyke Flaunts His Car As He Poses With Kanayo O Kanayo And AY; Sparks Reactions

CBN breaks silence over allegation of the FG printing N60b by Obaseki, see what they said