2 On Loan Chelsea Players Tuchel Should Recall In January.

By Dblack_Official (self media writer) | 16 days ago

It's no longer news that Chelsea Fc of England has one of the largest squads in Europe, as the blues have invested much in their academy and also their first team. 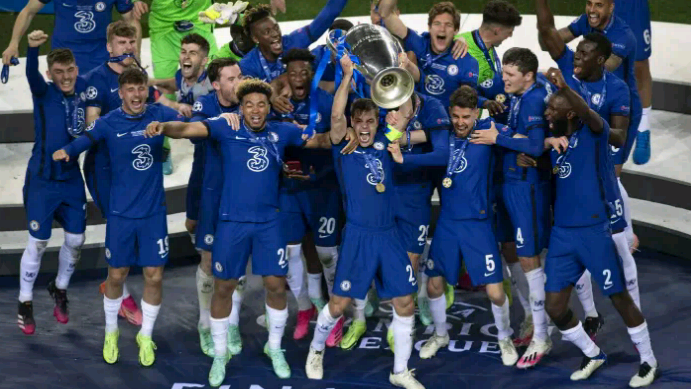 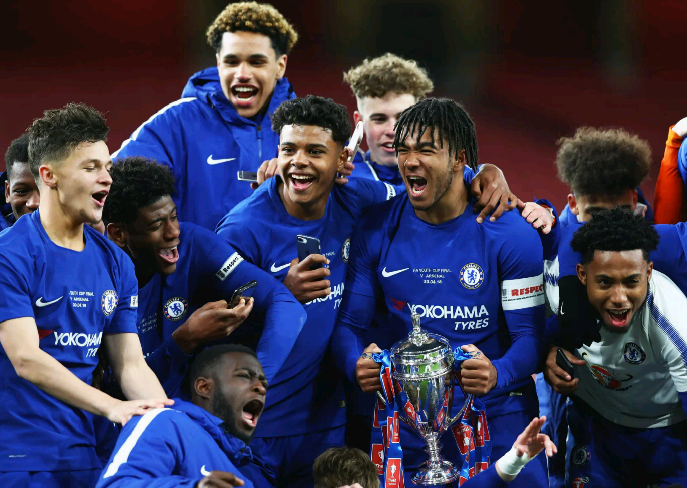 One way Chelsea Fc has manage to keep up with the huge number of players at the club, is by loaning out those who couldn't get first team football in order for them to secure adequate game time. 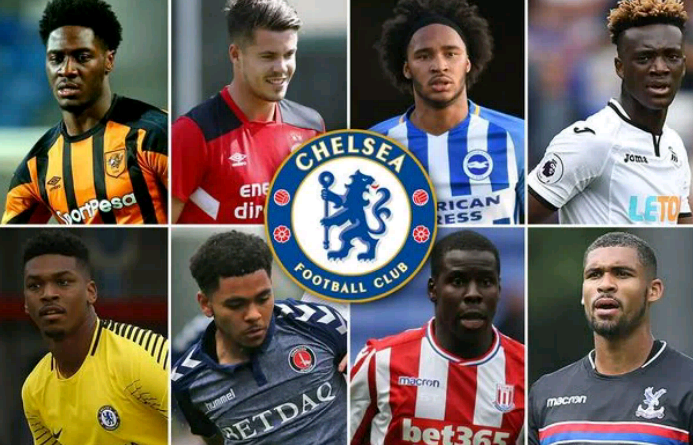 Players such as Mason Mount, Reece James, Lukaku but to mention a few have all benefited from the loan system at Chelsea at one point in their respective football careers.

However, the loan system hasn't really been beneficial to some Chelsea stars as well (past & present), as some players career's were hugely affected either as a regards of excessive loans away from the club, or been sent on loan to the wrong team, of which their style of play doesn't suit their skill sets.

This season, a handful of Chelsea players have also been shipped out by the club to secure game time. While some Chelsea stars have actually be striving in their new teams, some are somewhat struggling to adapt to their new environments. 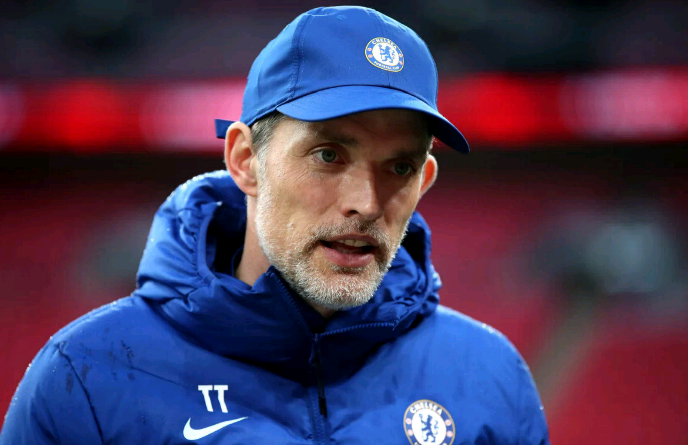 I will thus be looking at some Chelsea players that could be recalled by Thomas Tuchel, in order to rescue their career this season.

Expectations were high on young Chelsea midfielder Billy Gilmour, when he secured a loan move to Norwich City this summer, as many felt, that a move to the Epl team will help in Gulmour's growth and development as a player. 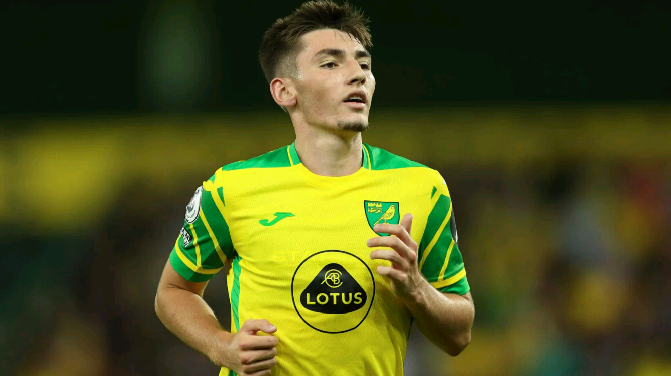 However the result doesn't seem to be the case, as Norwich hasn't really been impressive in the league, and their poor performance could affect Gilmour's growth. Currently, at Chelsea, the Scottish midfielder would have gotten a chance to prove himself judging by the recent deep in form of vice captain Jorginho. 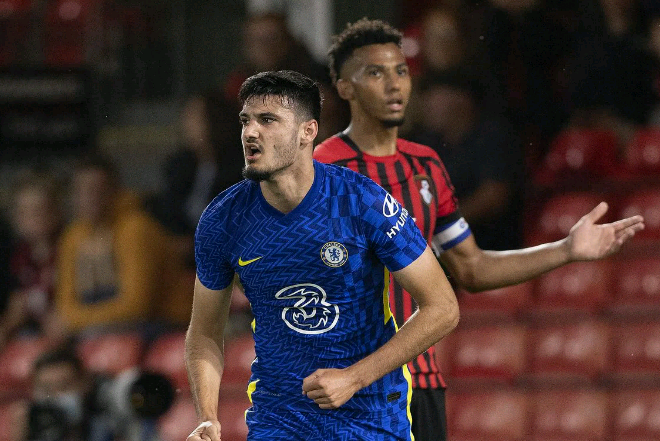 The 20 year old Albanian striker was impressive for Chelsea during pre-season, but was allowed to leave on loan in order to secure more game time. 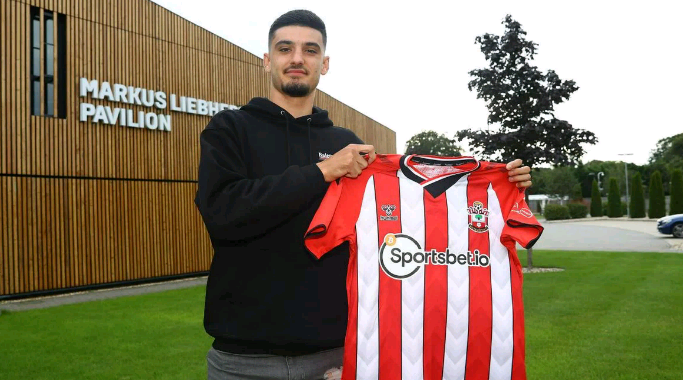 However things hasn't gone to plan for Broja at Southampton this season, as he is yet to start a league game for the saints, and has just been limited to mere substitute appearances. 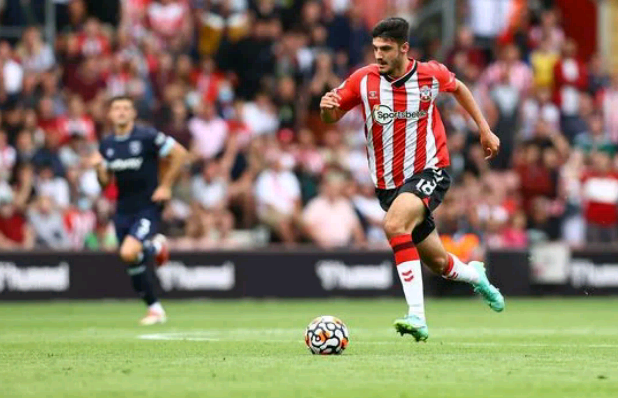 In summary i feel recalling both Broja and Billy Gilmour back to the Chelsea team, will be very important for their young careers. 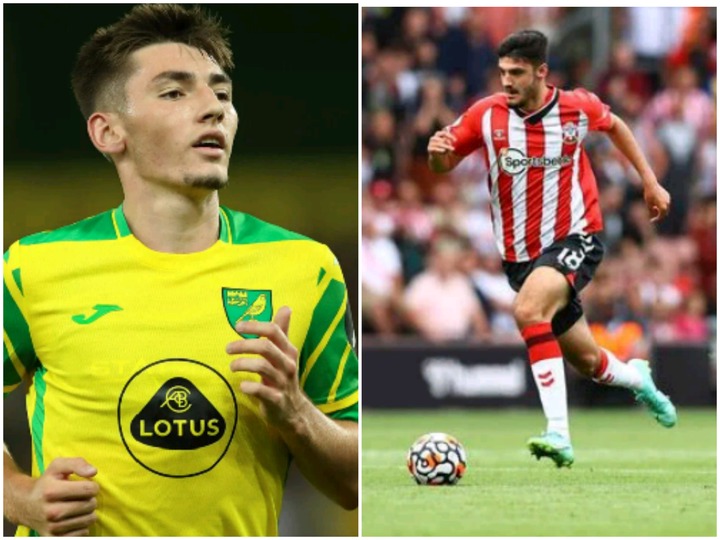 Who should Chelsea recall between Broja & Gilmour in January?

Morning Prayer To Say For Fresh Anointing And Open Heavens