By GCGentleOfficial (self media writer) | 15 days ago 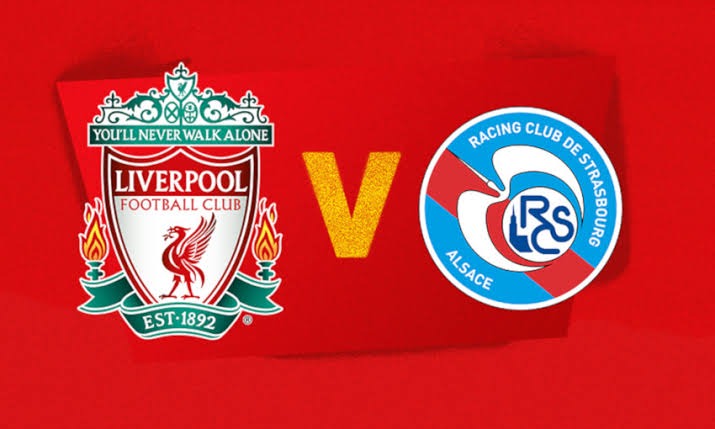 Liverpool will host Strasbourg in a preseason friendly on Sunday at Anfield, one day after taking on Manchester City in the Community Shield.

In their most recent friendly, the Reds lost 1-0 to Red Bull Salzburg, and Julien Stephan's team lost 2-1 to Cagliari.

Jurgen Klopp has never been one to hold back his irritation at a busy fixture schedule, and the Liverpool manager must get his players ready for two games in as many days before the start of their new Premier League season.

Klopp's team will return to their headquarters for the friendly against Strasbourg 24 hours after the FA and EFL Cup holders face off against Man City at the King Power Stadium in the traditional curtain-opener, so making the most of their outstanding squad depth is of the utmost importance.

Strasbourg's preseason performance has the recognisable appearance of a traffic light. Stephan's team posted back-to-back victories over Sion and Charleroi before two straight draws with Brentford and Freiburg. In those two games, 10 goals were scored.

Last time around, Strasbourg welcomed Serie A team Cagliari to the Stade de la Meinau. Cagliari scored early goals through Jacopo Desogus and Leonardo Pavoletti, and despite Adrien Thomasson's quick response, the game ended in a 2-1 loss for Strasbourg.

Even if Darwin Nunez or Roberto Firmino start in front for Liverpool on Sunday, a young and inexperienced team should struggle against a full-strength Strasbourg.

KICKOFF TIME: Liverpool versus Strasbourg match will go down today at 7:30PM.