Meet The Player With The Highest Goals Scored In A World Cup Competition.

By Garavinho (self media writer) | 6 months ago

Indeed what a man can do a woman can do better as two times Olympics gold medalist Marta da Silva is the only player so far in the history of the FIFA World Cup to score the highest number of goals. 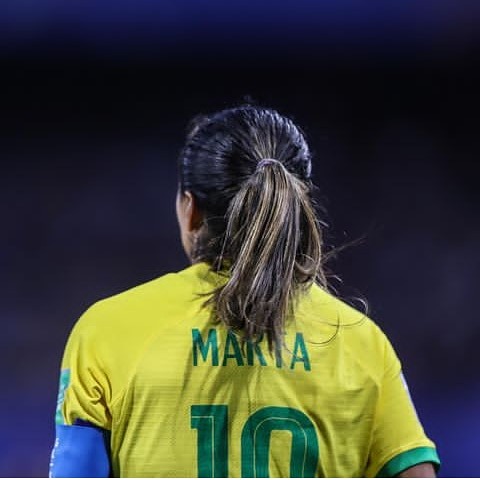 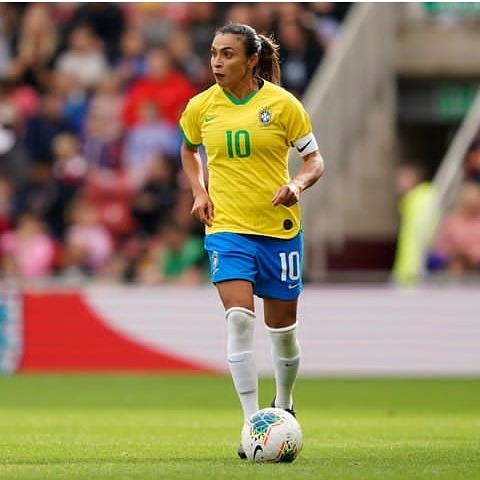 Having played a total of 19 matches and 5 world cups in the history of the tournament, Marta was able to net a total of 17 goals in the process sitting first in the table with the likes of Miroslav Klose and De Lima Ronaldo who are sitting second and third with a total of 16 and 15 goals scored in the competition.

The quick and sturdy player who plays for the American club Orlando Pride has a total of 109 goals and counting in the national team, also making her the highest goal scorer for the Brazilian team for both male and female teams. 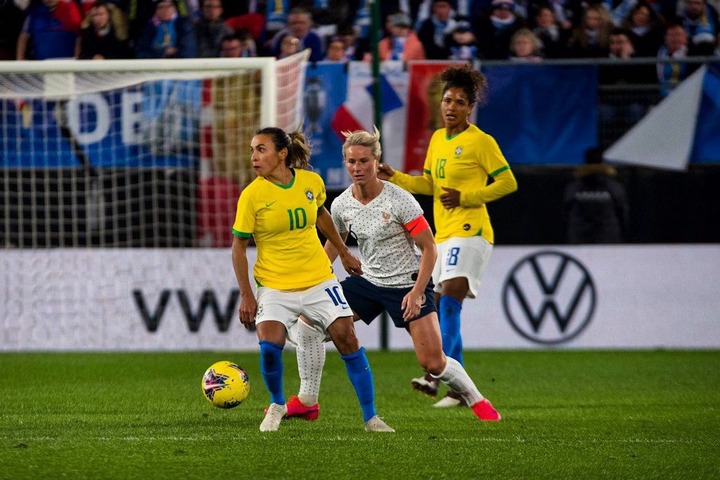 With exceptional skills and mind-blowing dribbles, Marta da Silva has been able to drag comparisons between the likes of Pele, Ronaldinho, Rivaldo and Romario as a result of her God-given abilities and football styles. A resilient player, her records have made a lot of people fall in love with women football, and she is still in the business of proving why women football should be given a full chance just like men's football.

For having successfully shown that she can also be compared to her male counterparts in terms of technique and achievements, the Brazillian has also made some impacts on women football which go on to inspire people of the gender to participate in the sports.