After nailing Barcelona with his second goal in Athletico's 2-0 League game, Luis Suarez wasn't professional enough about his goal celebration that came with a phony sign which many interpreted to be a jibe oagainst his former Coach, Ronald Koeman. Although Suarez' response to the allegation was a 'No' until later he opened up on why he put up that kind of style in celebrating his goal. 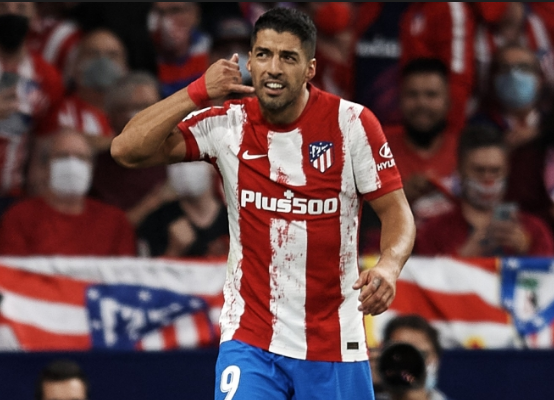 During the Uruguayan interview with Gerard Romero on Twitch, Luis Suarez exclusively told Romero that he was mocking the Dutch Coach based on what transpired between them when he was still at Camp Nou. Suarez revealed that Ronald Koeman disrespected him with a call to explain how surplus he was to requirements and how Suarez wasn't going to be in his plan at Barcelona. Suarez said the coach told him he won't be working with him just 40 seconds on the call that emotionally beat him down and changed his mentality for life.

For a new Coach to treat a Club Legend the way Suarez was treated by Koeman, it must have come hate. Suarez' kind of celebration is justified on the rule of payback in order to prove Koeman's type wrong because there was a silverware in the end to show for it. 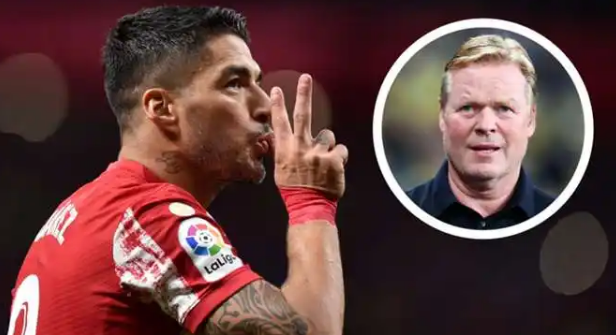 Suarez may have changed his mind to send warning signal to Coaches who disrespect Players based on their insinuations, feelings and belief that they may be wrong but doing things in love, maturity and professionalism matters a lot. 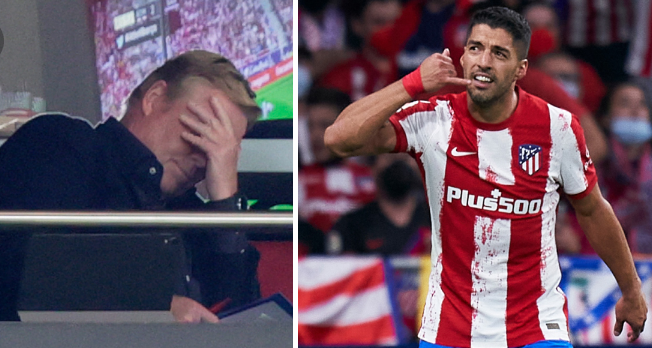 What looked like some technical decisions by Ronald Koeman is now hunting him and with more of this psychological jibe against him, he may be forced to resign or lost concentration required to Lead a Team as FC Barcelona, which could eventually lead to his Sack because Barcelona need a Psychologically balanced Coach. 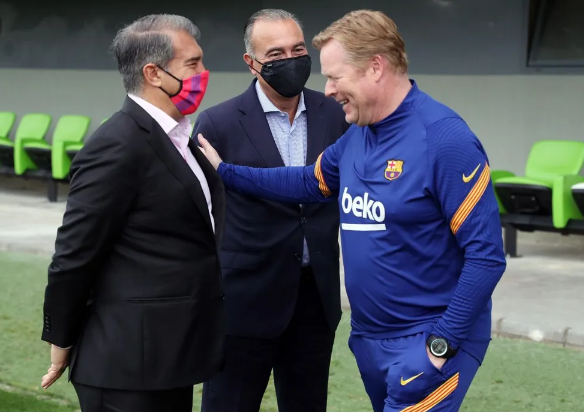 If Luis Suarez puts up a fight using the Media against Koeman's contribution to his Barcelona unceremonious exit, Koeman's reputation may be tarnished and he would face a lot of huddles to scale. If he fail at Barcelona, getting a befitting job for his calibre of Coach will certainly not come with ease.

After Suarez' exit without any formal regards or respect for a legend who scored 193 goals for the Spanish Giant Club in space of 6 years, the same treatment was handed out to Messi with whom he won titles with in joy, harmony and Love. 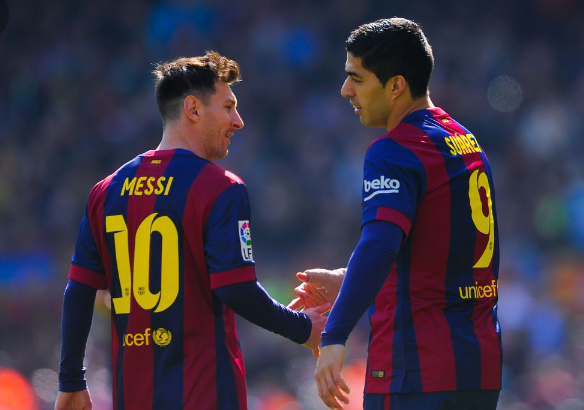 Suarez may have the feeling that the kind of treatment he got from Koeman can keep repeating itself from Club's Coaches to their loyal Legends if he kept quiet, and in a bid to stop it, he chose to speak up. His show of revenge and mockery shouldn't be taken out of contexts because there was a reason he denied the 'Phone celebration' at first and now that he has explained that it was all about the 40 seconds Koeman sacked him over the phone, everyone should learn from how the table could turn in football matters. 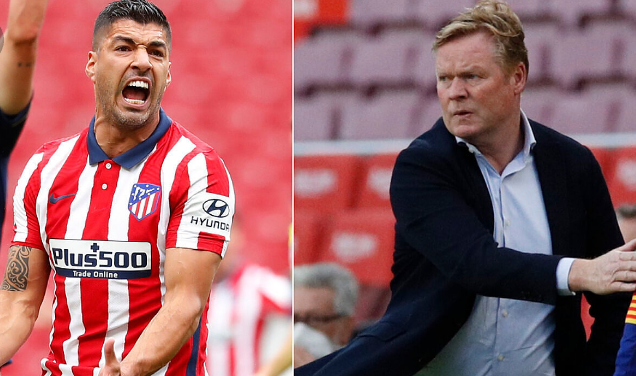 Luis Suarez was Atletico Madrid's top scorer in the League which he also won last season, at the expense of Barcelona's Koeman. He deserved a better treatment than to be kept emotionally unstable when time to discuss Barcelona shows. He has 3 goals already this season, showing another sign that he is still at the pinnacle of his career and letting him go in disdain was a mistake.

Do you think Suarez was professional enough to deny the allegation at first? Follow for more stories.