Manchester United has a very deep pool of players and while this is a good thing as it encourages competition and squad depth, it also means that some players might not even get to play the ball. These are 3 players who despite being registered this season, are highly unlikely to compete again this season. 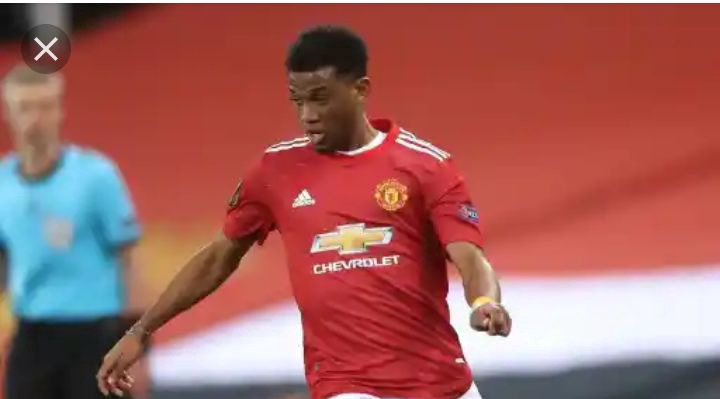 Diallo arrived at Manchester United as a future prospect and like every future prospect he need to mature. However, an injury impeded this maturity as his loan deal was cancelled.

The club is probably planning to send him on another loan deal as soon as the January transfer window gets underway and with the caliber of games that Manchester United have coming, it is highly unlikely that he would feature for the club. 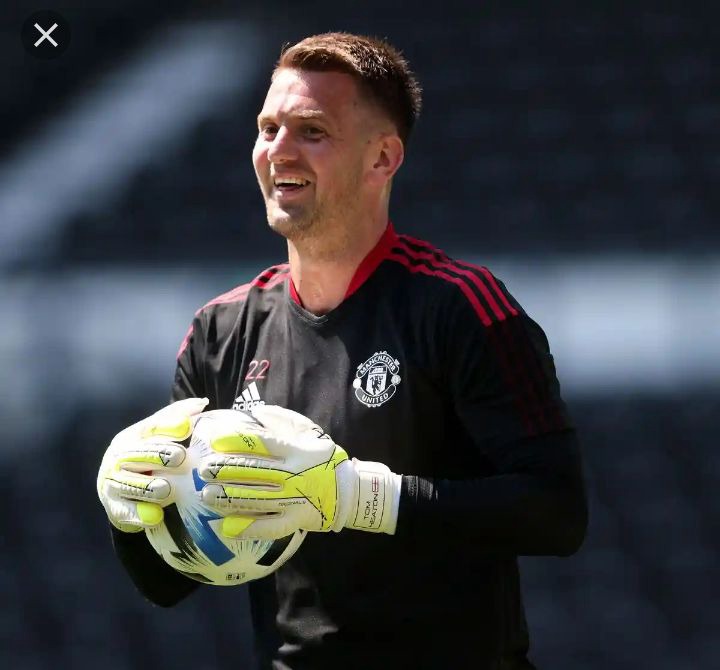 When Heaton Arrived at Manchester United, it was obvious that he was not expecting to be first or second choice goalkeeper as the English Man already looks like he is happy the way things are.

With Manchester United out of the Carabao Cup, it is less likely for him to play this season as Henderson would be favorite for the FA Cup while De Gea handles the Champions League and the Premier League. 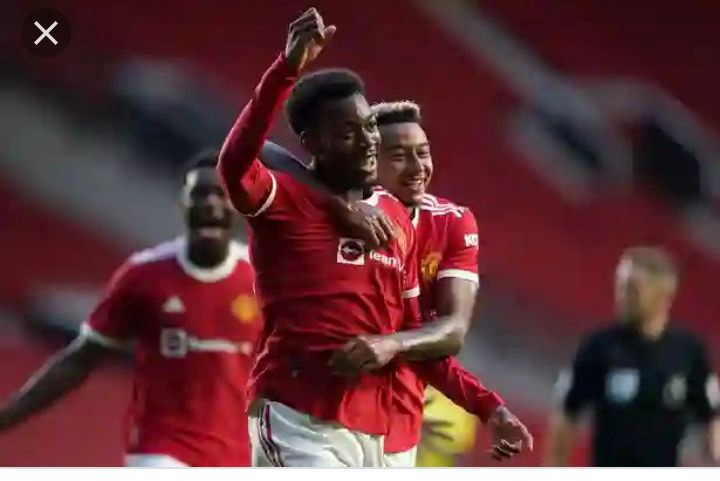 After his brilliant pre-season, many Manchester United fans expected Solskjaer to use Elanga this season. However, things hasn't turned out that well for the young Swede as he has been reduced to just reserve appearances.