EPL 2021/2022 Season: Four Players Who Have Attempted More Shots On Goal Without Scoring

By UnikJay (self media writer) | 26 days ago

Taking a shot is one thing, but getting the shot on target is another thing. But the thing is, the fans are only concern when your shot hits the back of the net. So far this season, there are some players, who have had the most shot at goal, but have failed to register a goal. 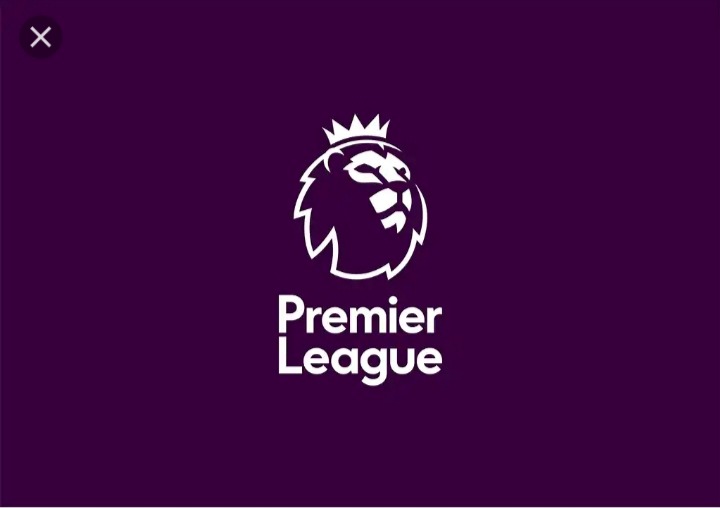 The 2021/2022 Premier League season has so far been entertaining, as we have witnessed some shocking results, and some brilliant performances from the top boys. While Michail Antonio currently top the chart in terms of most goals so far this season, there are four players, who has played the most shot without scoring a goal. 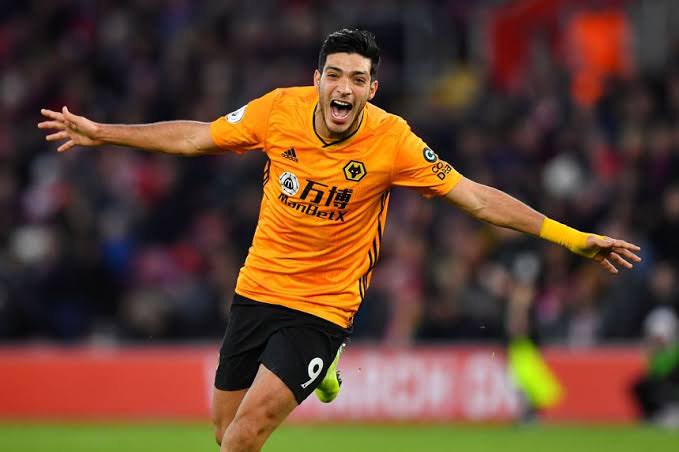 The Wolverhampton's striker tops the list with a total of 𝟭𝟰 shots without scoring a single goal. Although he has contributed to his team little success this season, but he is yet to hit the back of the net. 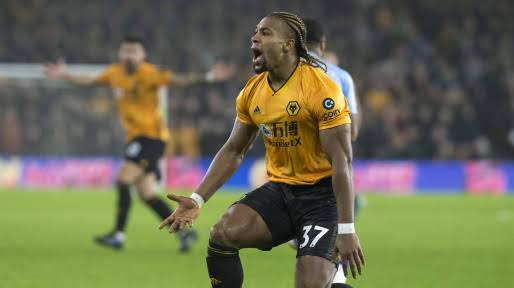 The Spaniard is one of the fastest player in the Premier League, and playing from the wings, he has had 𝟭𝟰 shots on goal without scoring a goal so far this season. 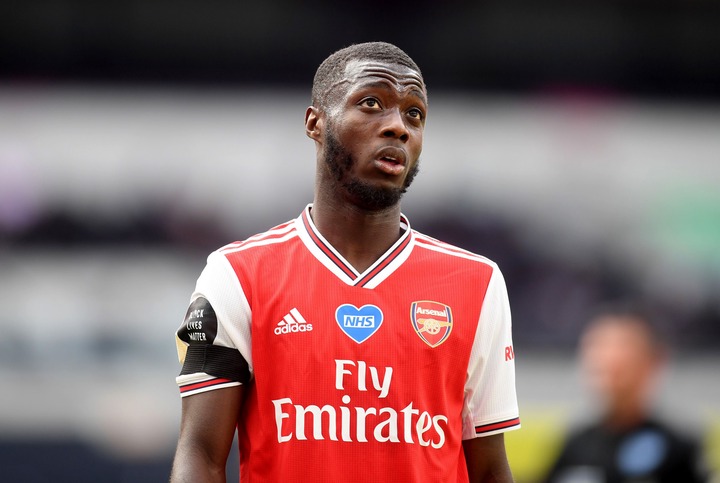 To some, the Ivory Coast international has failed to live up to his £72 million price tag, but he has had his moment. So far this season, he has gotten 12  shots, but no goal. 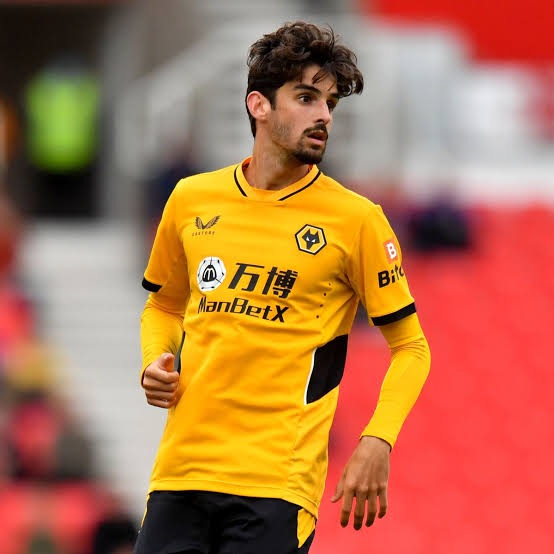 The 21-year-old former Barcelona man currently plays for Wolverhampton. The winger has a total of 𝟭𝟮 shots without a goal.