Why No Man. UTD Players Made The Best XI And 3 Chelsea Defenders Are in EPL XI of The Week 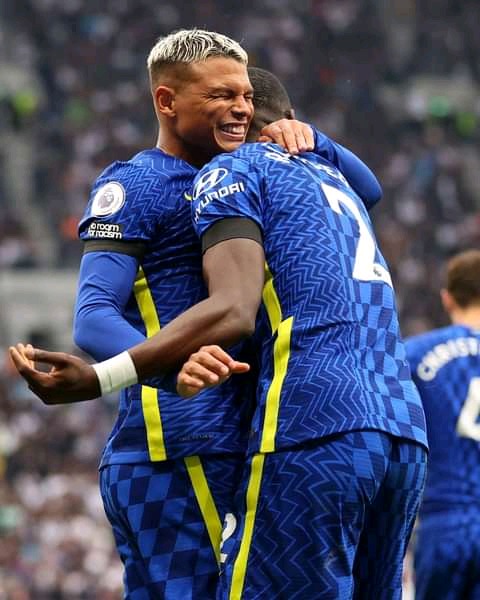 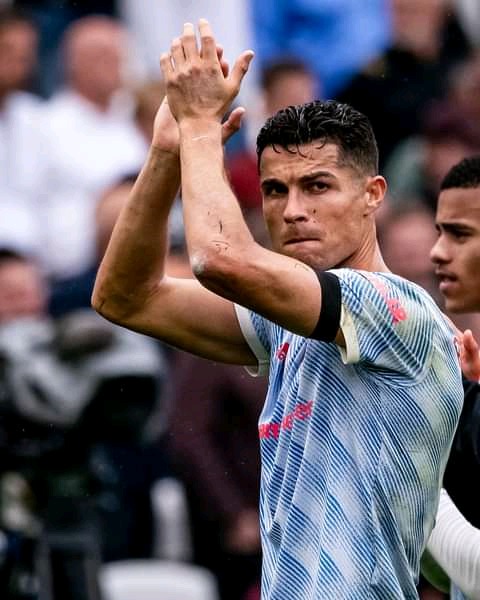 Arsenal star, Odegaard also made the team of the week after scoring the lone goal in Arsenal 1-0 victory over Burnley. It seems Chelsea currently has the best defense In the English Premier League with three defenders earning spots in the Premier League's best eleven of the week. Also, Chelsea has conceded just one goal which is only from the penalty spot this season. 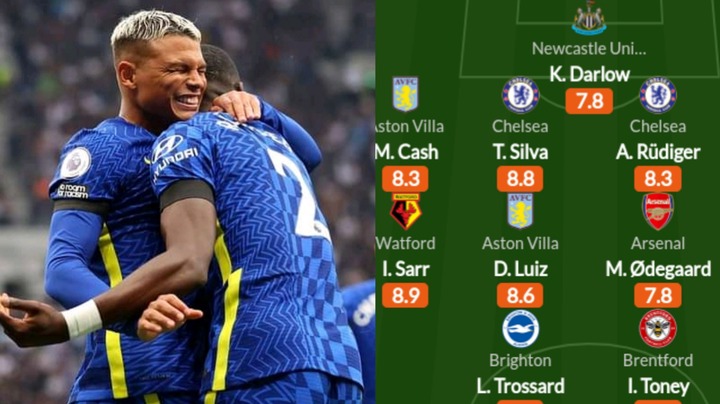