10 Famous Athletes Who Have More Children Than Cristiano Ronaldo.

It is no longer news that Cristiano Ronaldo is expecting a set of twins with his beloved partner Georgina Rodriguez, which means he will soon become a father of six. While this appears to be quite a lot, there are a few other athletes who have a lot more children than the five-time Ballon d'Or winner. Without further ado, let's take a look at ten of them below. 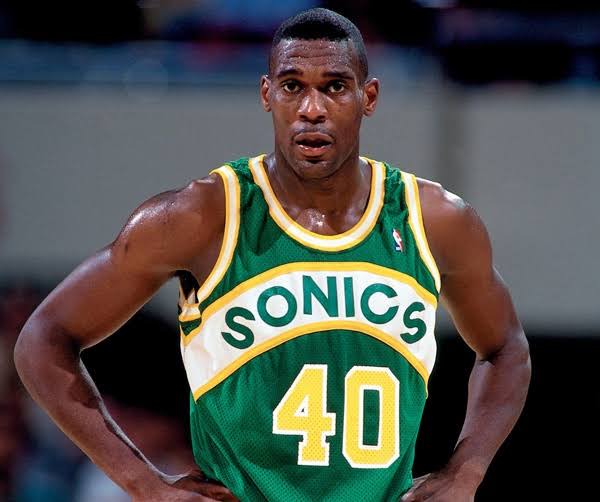 The six-time NBA All-Star has seven children with six women. His eldest son, Shawn Kemp Jr., also played basketball for the University of Washington, and his other son, Jamon, plays at another University. 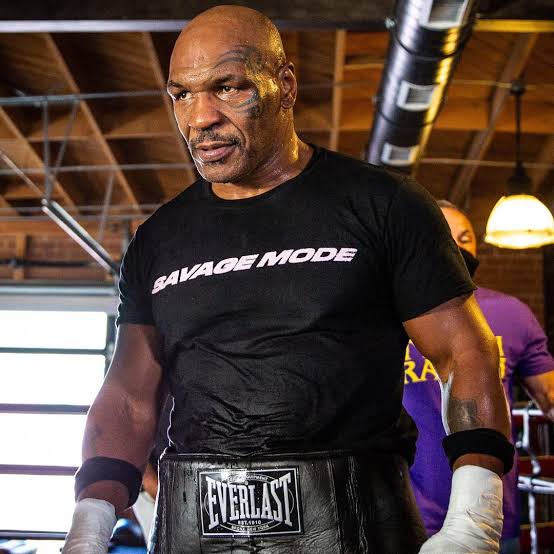 The legendary boxer has eight children. However, the number of women he had children with is unknown. His core values and discipline help him to manage and take care of his children properly. Sadly, he lost one of his children when she was four years old. 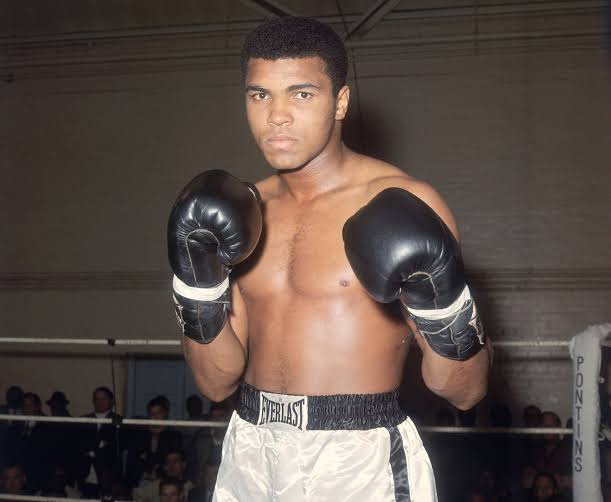 Ali is regarded as the greatest boxer and one of the best athletes of all time. He has a total of nine children (seven daughters and two sons). He had them with five different women. 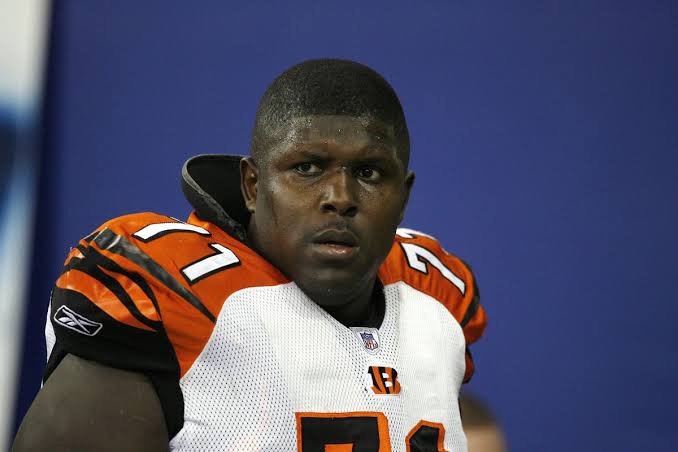 The former NBA player devotes the majority of his time to raising his nine children, whom he had with seven different women. Unfortunately, this affected his career so badly. 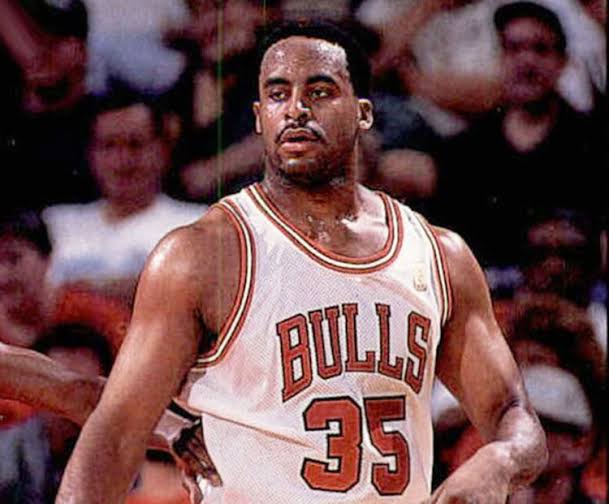 Also a former NBA player, Caffey is one of the few fortunate players to have played with Michael Jordan back in the days. Things got bad when he was ordered to be arrested in 2009 after he failed to pay about $200,000 in child support to just one of the eight women he had his children with. 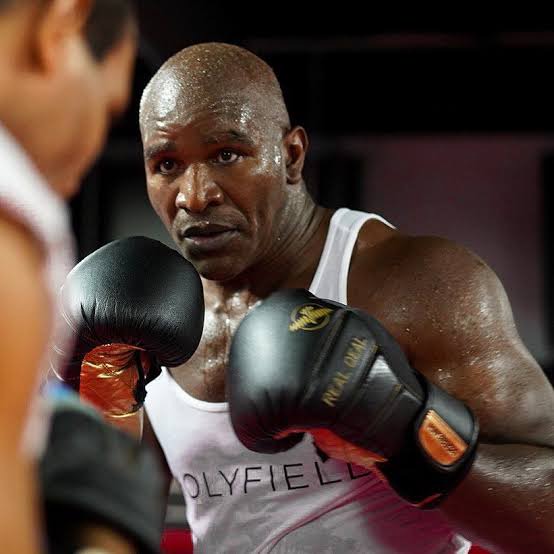 The talented boxer has eleven children. He had them all with six different women. He continued boxing into his late 40s, probably because he had to maintain such a large family. Despite amassing a reported fortune of $230 million, he couldn't afford to pay about $500,000 in child support. 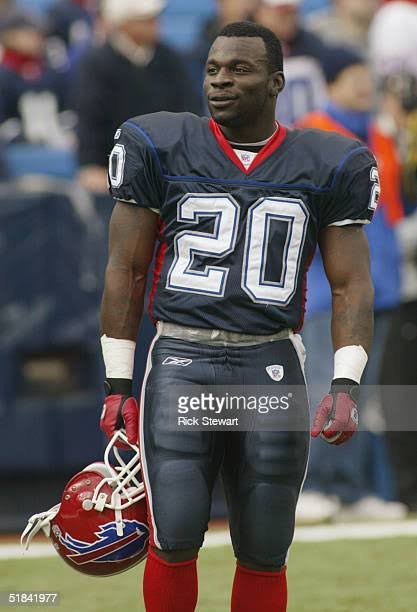 Henry is a former NFL player who has eleven children, and all with ten different women. Due to his large family, he was arrested in Florida in 2009 after he failed to pay $16,600 in child support. Also in 2009, he was sentenced to three years in prison for being involved in drug trafficking. 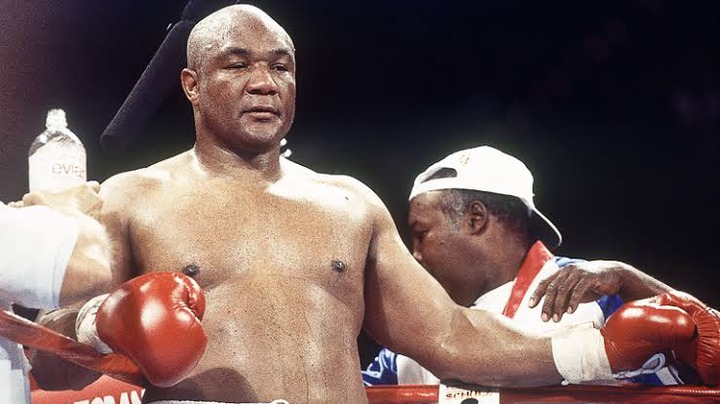 George Foreman also has a large family. He has a total of twelve children (including two adopted children) with four different women. He has five sons and seven daughters. Foreman surprisingly named all of his sons after himself, George, and one of his daughters, Georgetta. Unlike many of the others, he takes pride in fathering his children and maintaining his family. Perhaps he's wise and has all it takes. 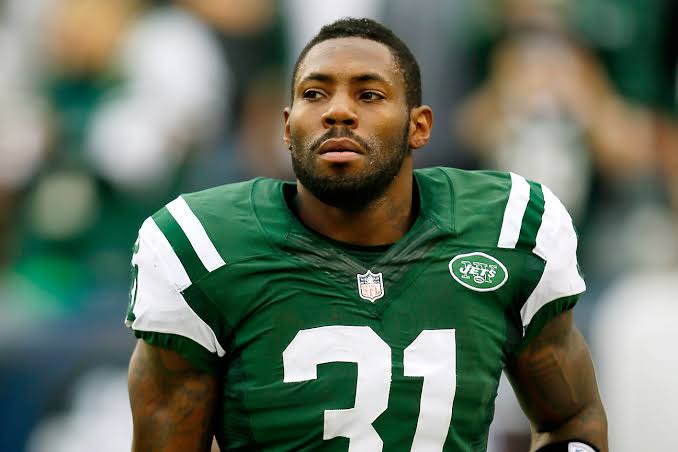 Cromartie has a total of fourteen children with eight different women while still in his 30s. In 2010, when he was reportedly asked to name all of his children, he struggled to do so. 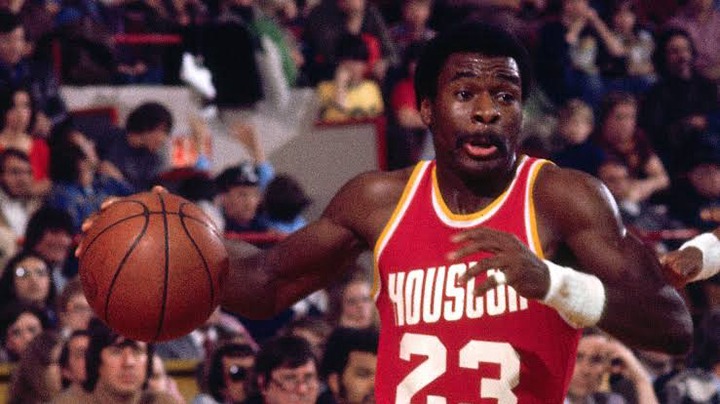 A former Rockets player and a hall of famer, Murphy's reputation is somewhat tarnished due to allegations that were made against him in 2004, that he sexually abused five of his daughters who were all born outside his marriage. However, after two of his daughters came to his defence, he was acquitted of the charges as there was no physical evidence. 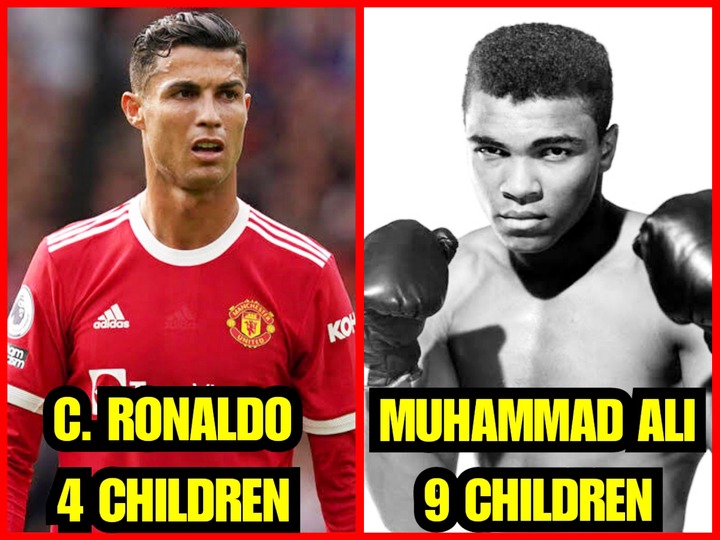