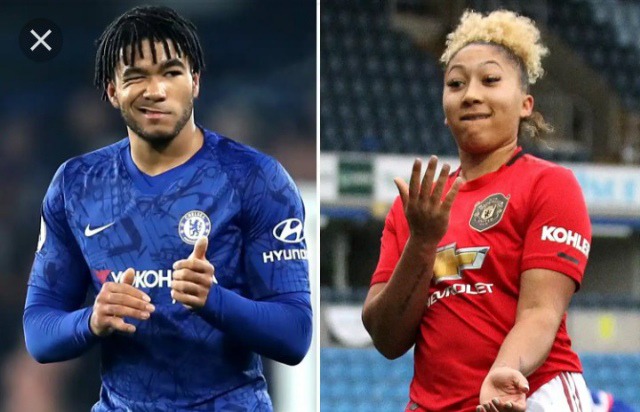 Having two youngsters playing for two of the biggest football outfits in England is one of the the best things that could happen to you as a family. The James family can boast of such as Reece and Lauren are living their dreams and taking English football by storm. 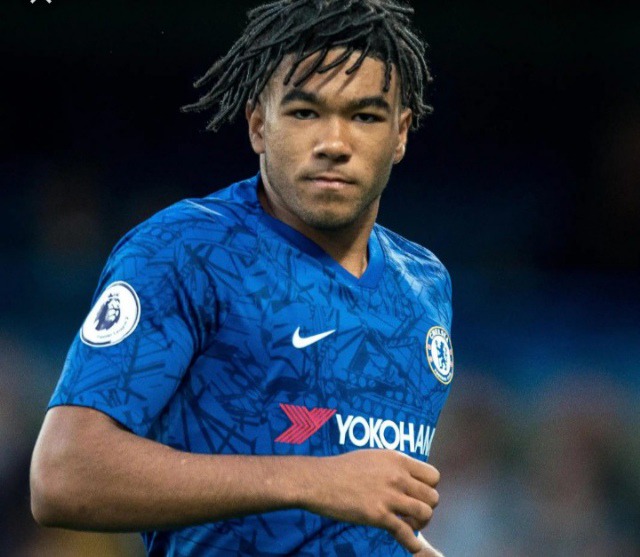 Chelsea youngster Reece James has had an impressive outing for Chelsea this season despite his early struggles with injury. The 20-year-old has brought a whole new skill set to the right-back position at Stamford Bridge as he gradually stamps his authority on the team. 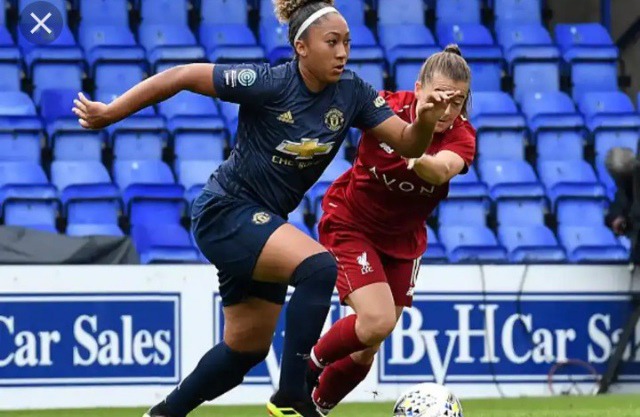 Coincidentally, his kid sister Lauren James is also having a good time with the Manchester United women's team. The 18-year-old forward was initially scouted by Arsenal when she was just 13 and was made to train with the boys team. Two years later, she was promoted to the women's senior team and she made her debut the same year, becoming Arsenal ladies' second-youngest debutant ever.

In 2018, she joined Manchester United and was part of their team to play in the newly restructured FA women's league. She made her United debut against Liverpool and scored her first two goals in their 12:0 win against Aston Villa. 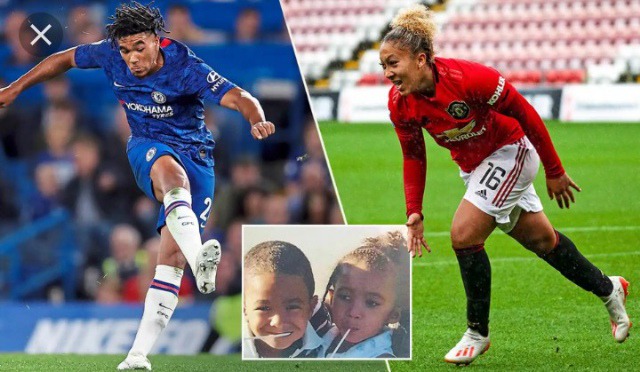 Lauren cited their father, Nigel James who is a UEFA licensed coache as their source of inspiration as he took the responsibility of training them together from the scratch.

She has found the back of the neck 6 times in 12 appearances in the current WSL season.