By TosinAmusan03 (self media writer) | 2 years ago

I felt it would be the right time to remind ourselves some past sport event that has occurred in the history of sports. The underlisted are some of interesting event brought to you. 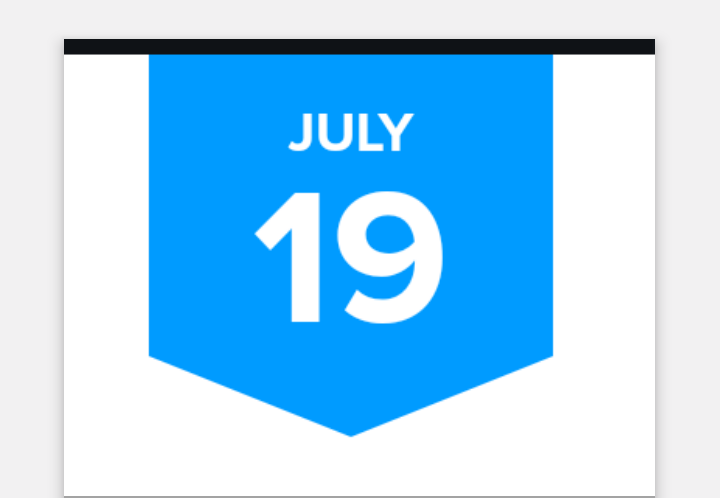 Today's 19 July,1914- Boston Braves begin drive from last to the NL pennant with a 3-2 win against the 2nd place Cincinnati Reds.

Today's 19 July,1980- 22nd Modern Olympic games opens in Moscow; US and others boycott.

Content created and supplied by: TosinAmusan03 (via Opera News )