Check out what Barcelona need to do, to win the League this season

By Smartnesty (self meida writer) | 22 days

Barcelona continued their chase for a 27th League title with a 5-2 demolition of 15th placed Getafe on Thursday. A first-half brace from Lionel Messi, an own goal from Soufiane Chackla, and second-half goals from Araujo and Antione Griezman were enough for Barcelona to run out 5-2 winners against Getafe. An own goal from Clement Lenglet and a second-half penalty were the only goals Getafe could score. 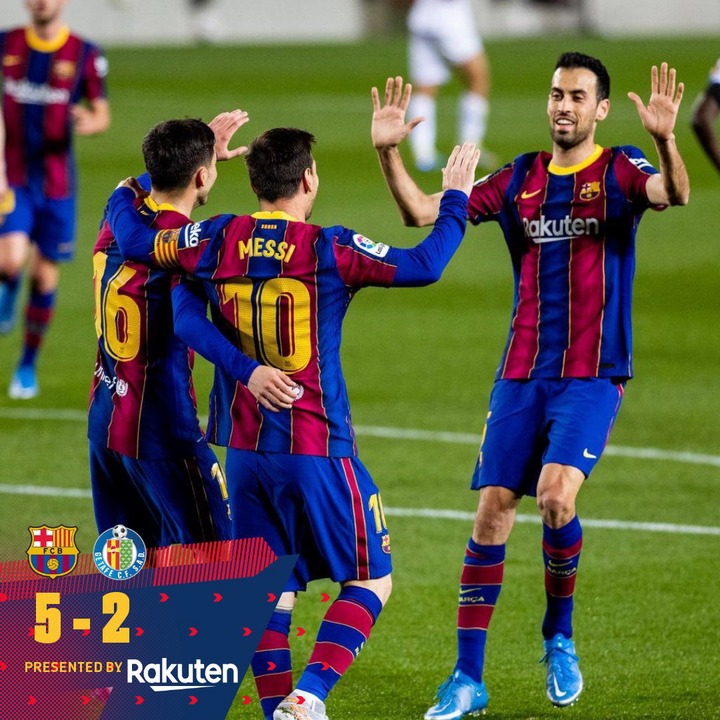 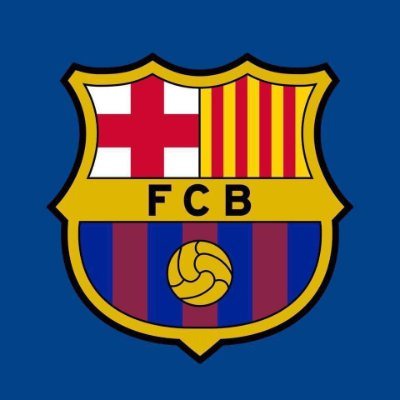 It's been a season filled with ups and downs for Barcelona, as they could only pick up 14 points from their first 10 Laliga matches, losing 4 in the process. Their embarrassing 2-1 defeat at the hands of newly-promoted Cadiz in December was their 4th defeat in 10 games and left them 12 points off leaders Athletico, in what was their worst start to a league season in 32 years. At this point, any talk of a 27th league title for the Catalans looked Laughable. 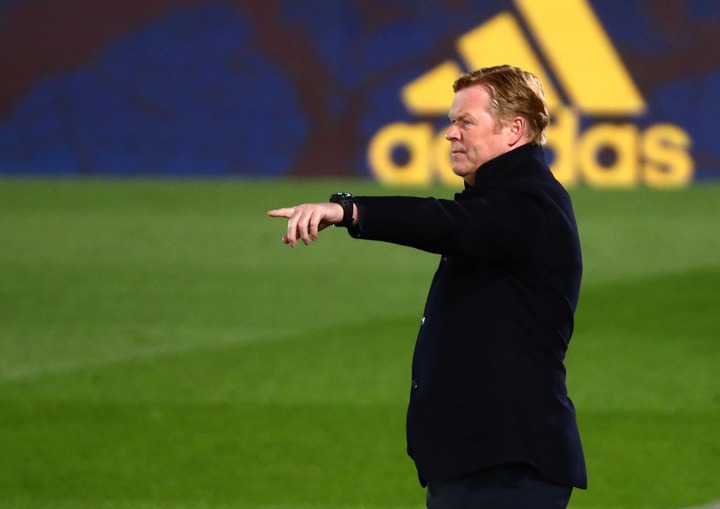 Fast forward to 4 months later, Barcelona find itself sitting in the 3rd position of the league table with 68 points, 5 points behind leaders Athletico and 2 points behind second-placed Real Madrid, having played a game less than both teams. This can be attributed to an unexpected resurgence, which has seen the Catalans pick up 54 points from their last 21 matches, winning 17, drawing 3, and losing 1 since their 2-1 defeat to Cadiz in December.

The win against Getafe saw them close the gap at first placed Athletico to 5 points with 6 matches to go although Barcelona does have a game in hand ( making it 7 matches left to play for Barcelona ). 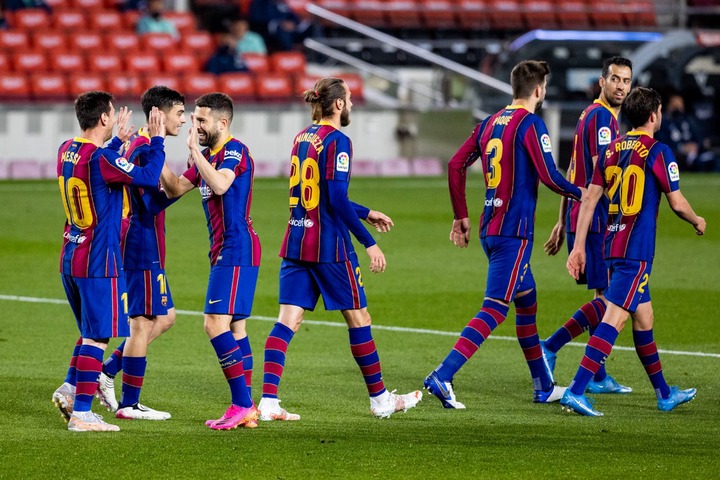 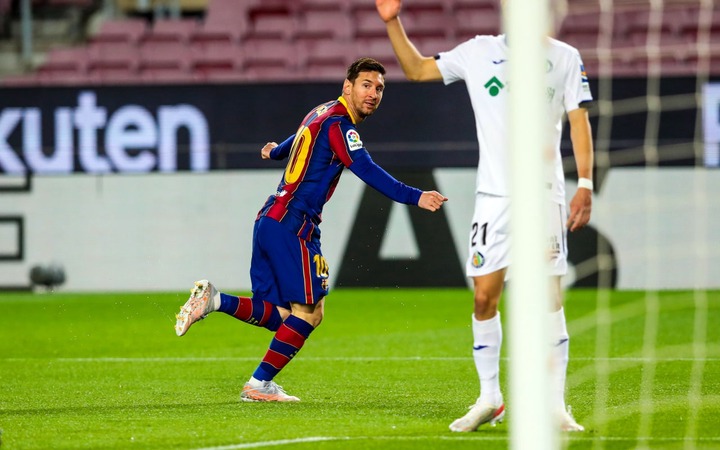 A League title will be a massive achievement for Ronald Koeman, who found himself under intense pressure at the start of the season and has been able to turn things around winning the Copa Del Rey in the process. 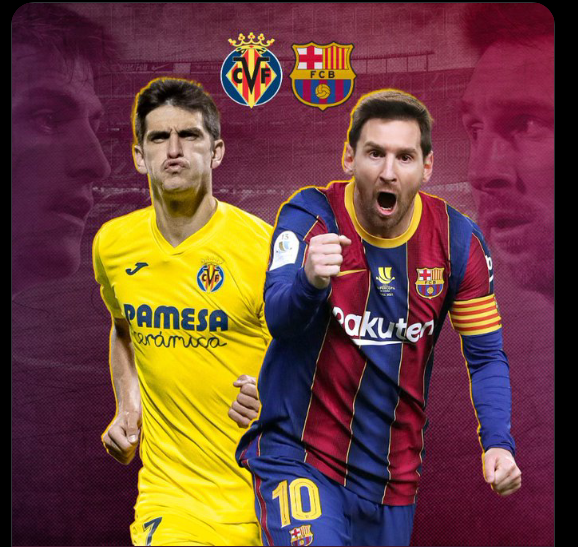 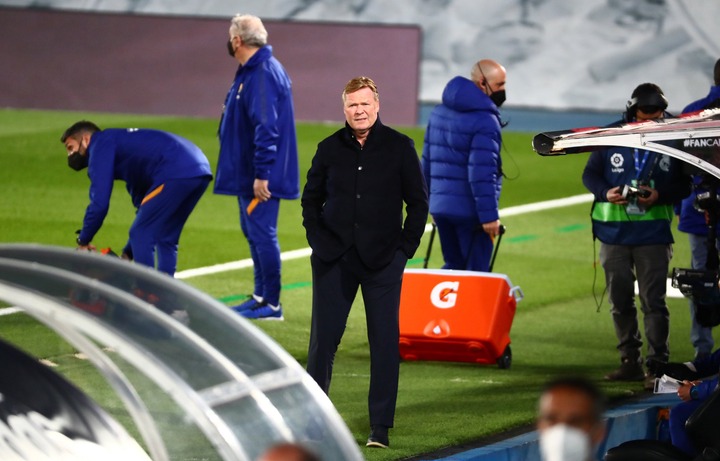 Up next for Barcelona is a clash against Villarreal on Sunday afternoon.

Do you think Barcelona can win the Laliga this season?

Let us know in the comments section below. Thank you.

Why I rejected Manchester United as A Teenager - Rb Leipzig Defender, Dayot Upamecano