Footballers who scored with the very FIRST touch on their debut 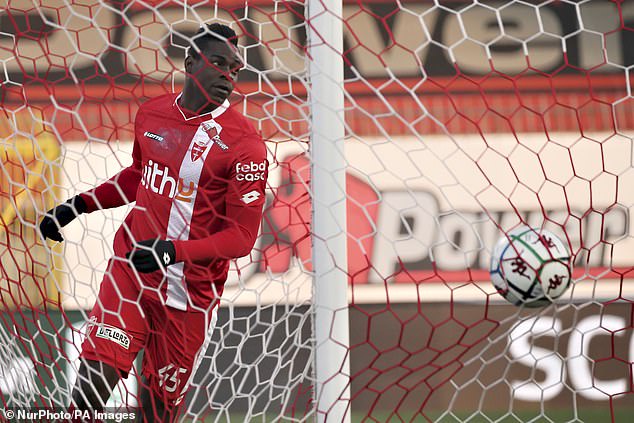 Scottish giants, Celtic have two examples of debutant first-touch scorers. In February 2008 on his first appearance, Barry Robson replaced free-kick legend Shunsuke Nakamura on his debut for Celtic in a league game against Aberdeen and promptly dispatched a free-kick 63 seconds after coming on. Jack Aitchison, who became the club’s youngest debutant (16 years and 71 days) came on in the last game of the 2015-16 season to score the final goal of a 7-0 thrashing of Motherwell with his first touch in senior football. 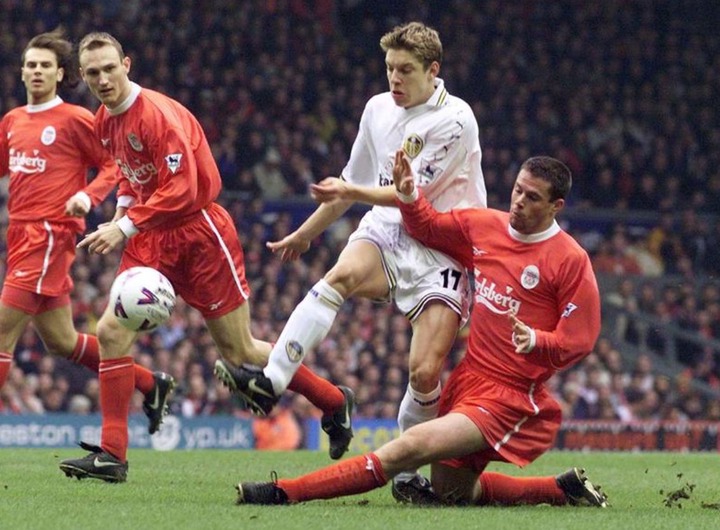 For the more popular names, Alan Smith announced himself in English football in 1998 by scoring Leed’s equalizer against Liverpool with his first touch in professional football en route a comeback 3 - 1 victory at Anfield, while Mario Balotelli scored with his first touch on his Serie B debut for Monza against US Salernitana in December 2020. 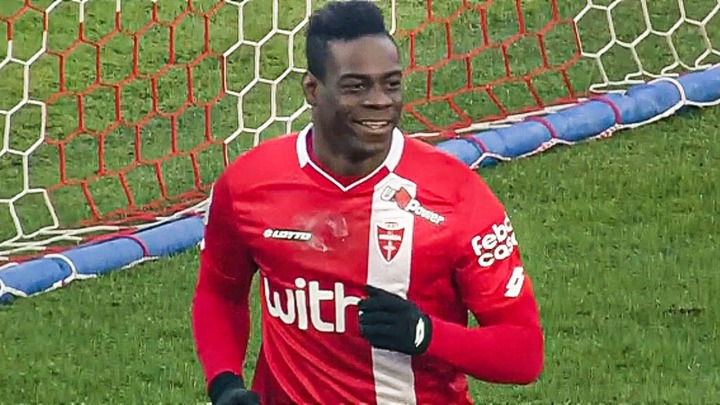 With his very first touch of the ball, Jurgen Klopp’s new signing Milos Jojic tapped in Borussia Dortmund’s last goal in a 4-0 win over Eintracht Frankfurt, 17 seconds after coming on for his Bundesliga debut in February 2014. 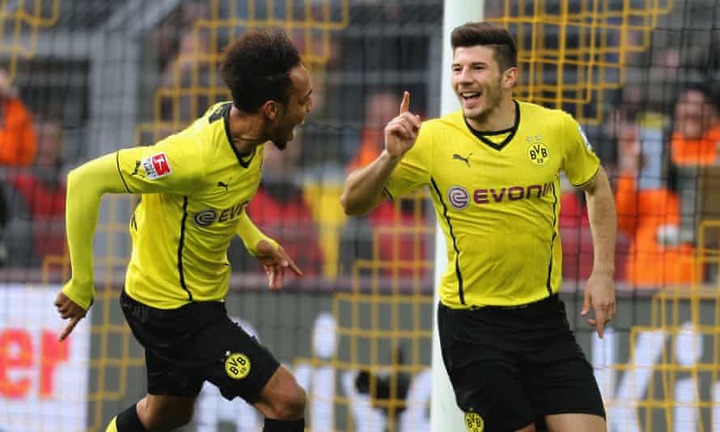 In August 1988, when Tony Cottee arrived at Everton for £2.2m and was briefly England’s most expensive footballer, many considered him “a waste of money” to which he replied with a goal after only 34 seconds on his debut against Newcastle. 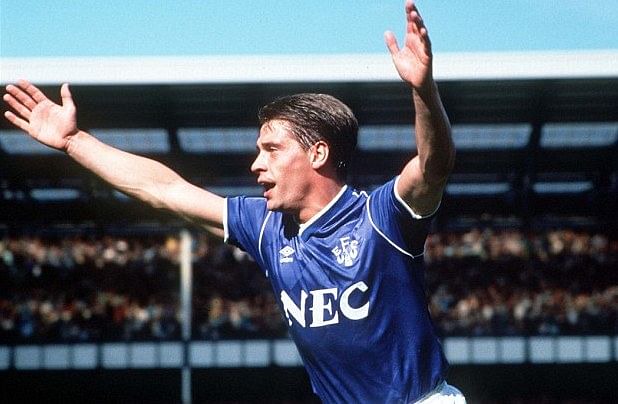 In the Australian league, Central Coast Mariners’ Matt Hatch scored after only 25 seconds with his first touch as a senior professional against Macarthur FC, breaking the record for the fastest debut goal. 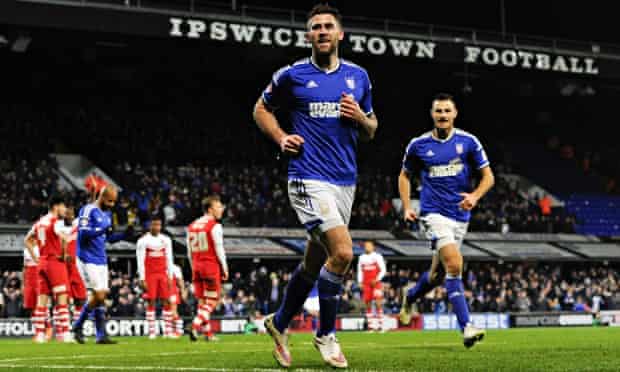 After joining Ipswich on loan in 2010, Daryl Murphy scored with his first touch against Sunderland after 23 seconds. In May 1996, 17-year-old Michael Ricketts scored for Walsall against Brighton with his first kick of the ball. 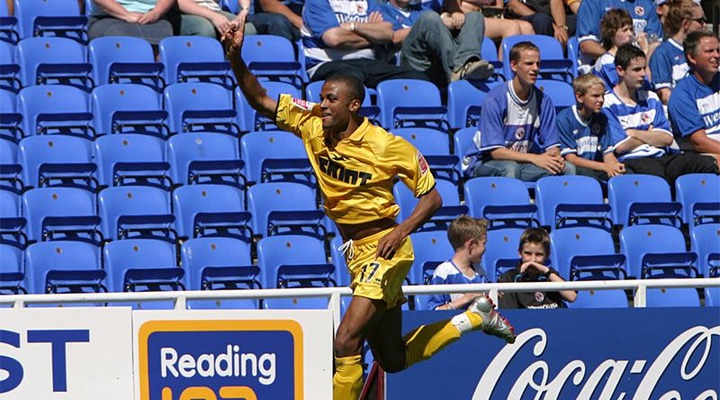 12 seconds into his Brighton debut in August 2004, Maheta Molango found the target against Reading. Substitute Yan Dhanda got the winner with his first touch in senior football for Swansea at Bramall Lane at the beginning of the 2018/19 season while Ethan Chislett did same for Wimbledon after only 22 seconds of the first game of the season. 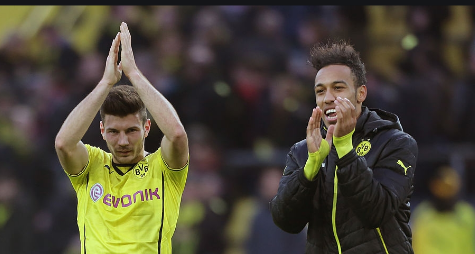