By Celeb_savage (self media writer) | 1 month ago

After a winless run that includes 3-0 defeat to Bayern Munich and 1-1 draw at Granada, Ronald Koeman is currently under pressure and may lose his job in the coming days if his team result does not improve. There were reports that he was given 3 match ultimatum to improve his team result. 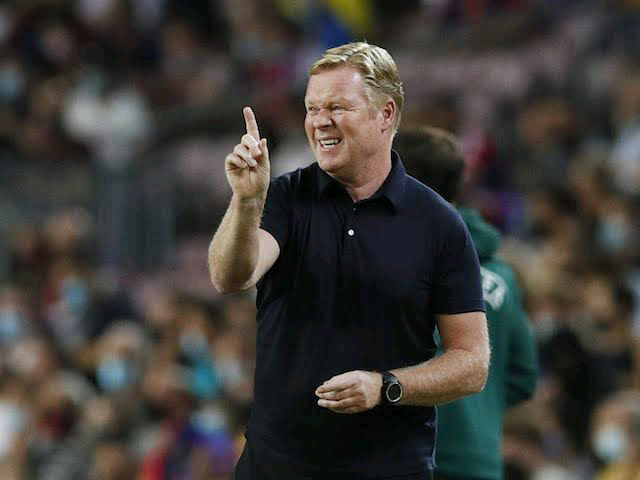 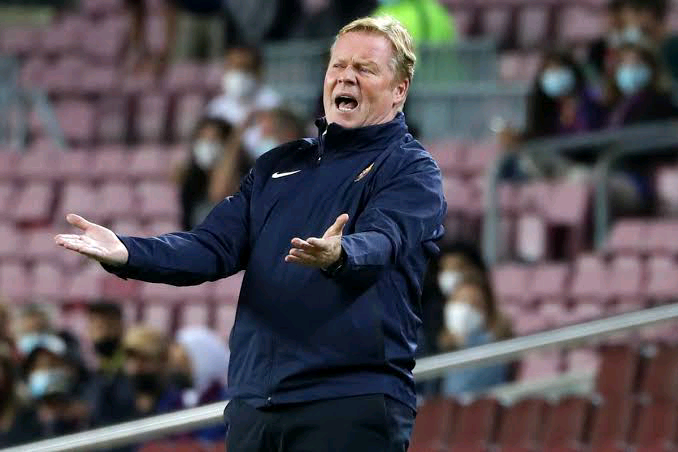 Koeman has managed to win two games out of four La Liga games this season, and one draw and one loss. He was questioned over his tactical approach last weekend, after changing Barcelona's usual 'Tiki-Taka' style which he said Barcelona cannot play with the current squad.

According to Daily Express, these are the three managers that may replace Ronald Koeman if he is fire at the Spanish Giant: 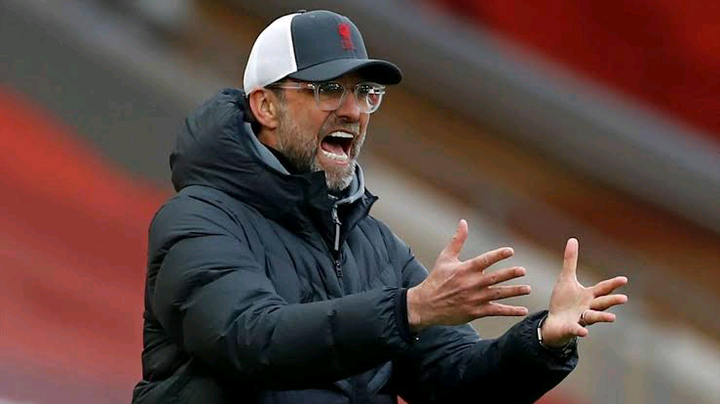 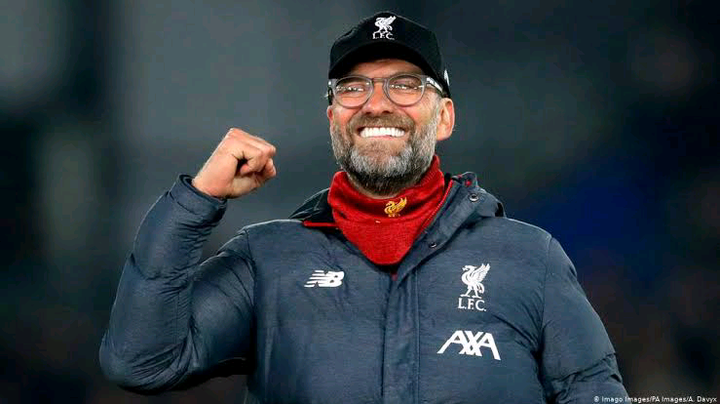 Liverpool manager, Jurgen Klopp is one of the managers shortlist for the award and he is the most decorated Manager among them. The German tactician has justified himself as a top manager during his time in Borrusia Dortmund where he won the German Bundesliga twice before moving to Liverpool. 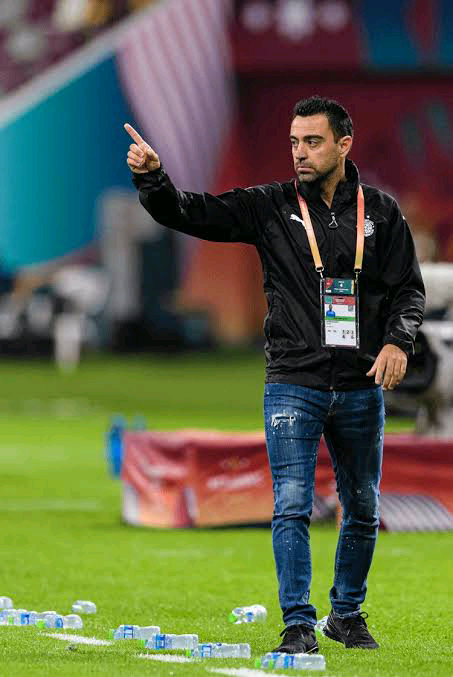 Barcelona Legend, Xavi Hernandez is the manager of Qatar side, Al Sadd. He is highly praised for his team style of football which is also similar to Barcelona's usual 'Tiki-Taka' style. He led his team to win the domestic treble in the 2019/20 season. 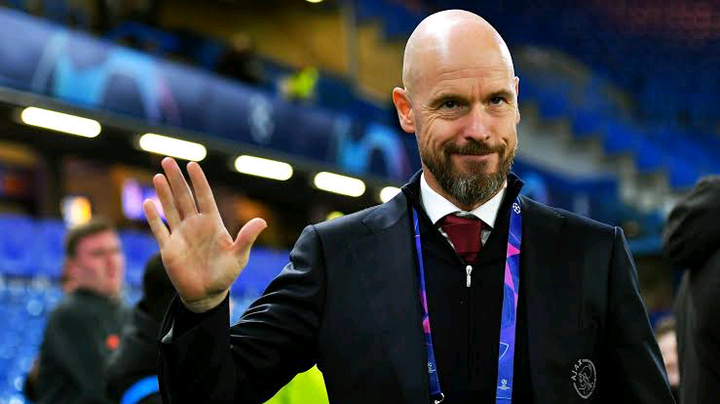 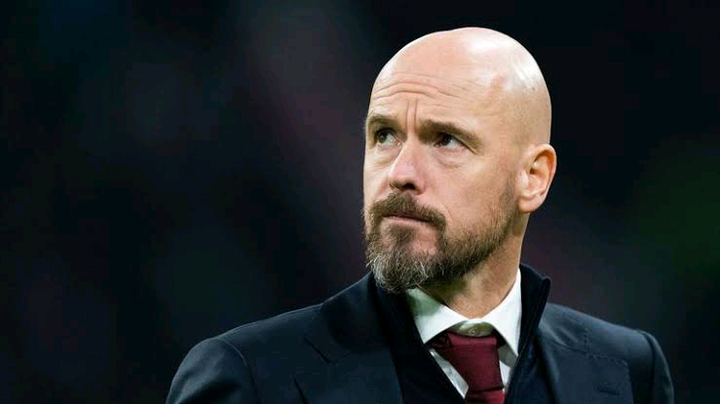 Ajax Manager, Erik Ten Hag is also on the three-man shortlist for the Job if Koeman is sacked. The Dutchman was well known all over Europe when he led Ajax to the Semi-final of the 2018/19 Champions league. He has won the Eredivisie League twice since his appointment in 2017.

Which of one the Managers mentioned above will be the best suit for Barcelona?