OPINION: VAR And Uefa Should Apologize To Steven Gerrard After Taken This Decisions Against His Team

Europa League round of sixteen ended yesterday and Rangers football club of Scotland was crashed out after loosing to Slavia Prague by 0:2 in aggregate. The Scotland land giants who has been declared winner in the premier League played a 0:0 draw at away before loosing at home. 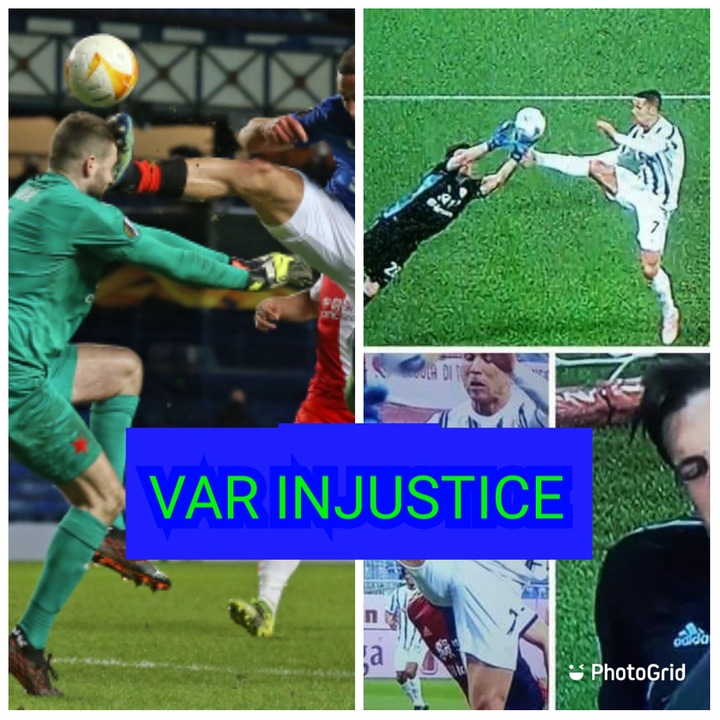 The Scotland giants were unlucky with VAR decision, Their striker was sent after having a direct contact with the goalkeeper.

Video Assistant Referee in several occasions has acted differently while handling similar incidence on the field of play. Two strikers challenge the goalkeeper in a bad manner, one of the striker was given a yellow card while the other a red card.

Video Assistant Referee injustice against smaller teams in Europe is becoming too much, instead of the Officials to do the right thing, they will decide to Favour big teams.

Cristiano Ronaldo was given a yellow card after he challenged the goalkeeper in a bad manner, after VAR review, the yellow still stands instead of sending him off. 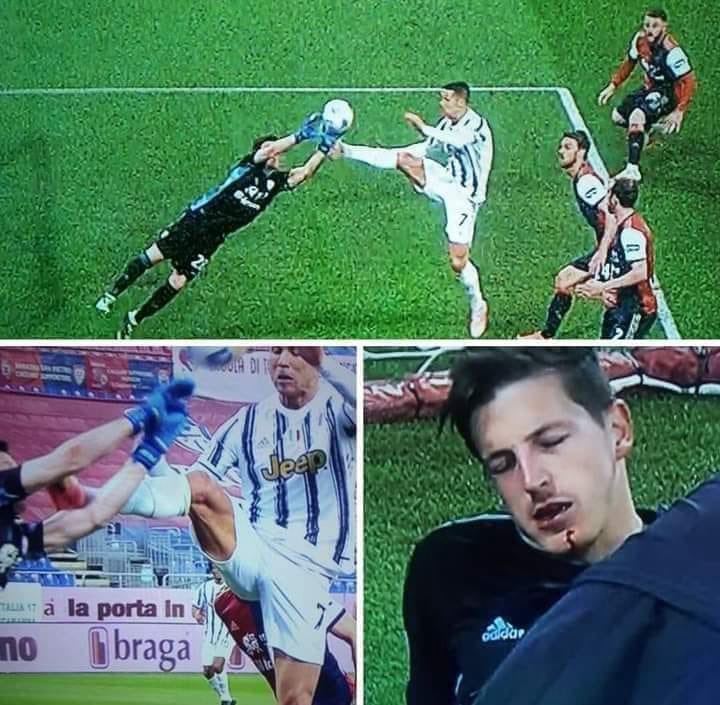 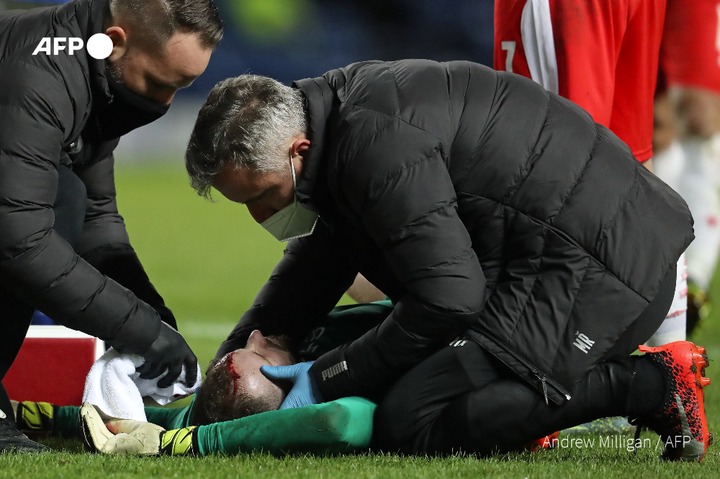 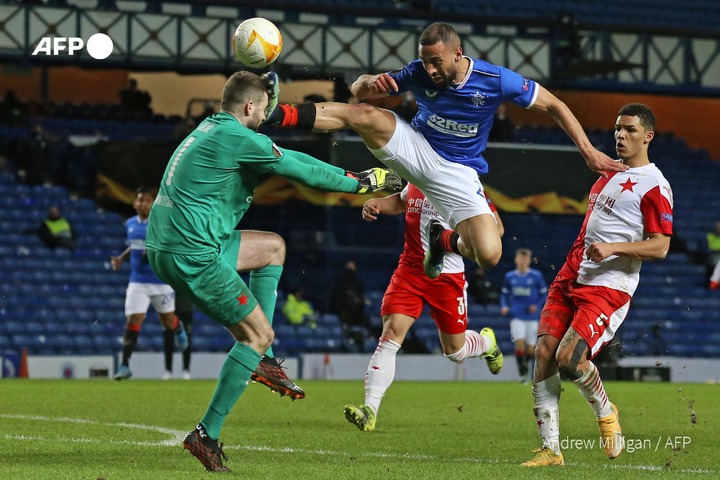 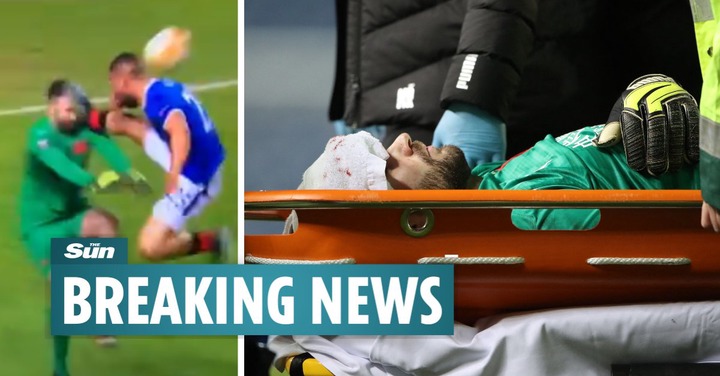 Judging from the pictures above, you will see the foul challenge against the goalkeeper but VAR decided to favour Cristiano Ronaldo and send Kemar Roofe off.

Video Assistant Referee and UCL should apologize to Steven Gerrard for such decision against his team.

The decision to send the player off was correct but why must it be judged in different ways.

Given the player a red card demoralised the team spirit.