Why John Terry has taken the Trifecta of being a Captain, Leader and Legend at Chelsea

Attaining a legendary Status for a particular club no longer carries the weight that it used to in the past. Usually, a particular Player has to play for a certain club for a sizeable number of years, win domestic titles and possibly a few Continental titles. For a Defender, he'll get more praise if he has more Goals and of course, that's goes without saying for a Forward. 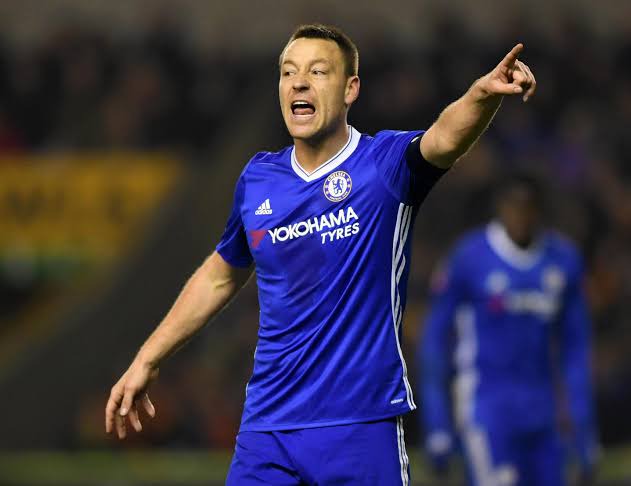 As hard as it is to be called a club legend, former Chelsea Captain John Terry attained that status and even picked up a few other monikers along the way. The Former Chelsea Defender hit the Trifecta Status as he's not just a Chelsea Legend, he's also a Captain and a true Leader. 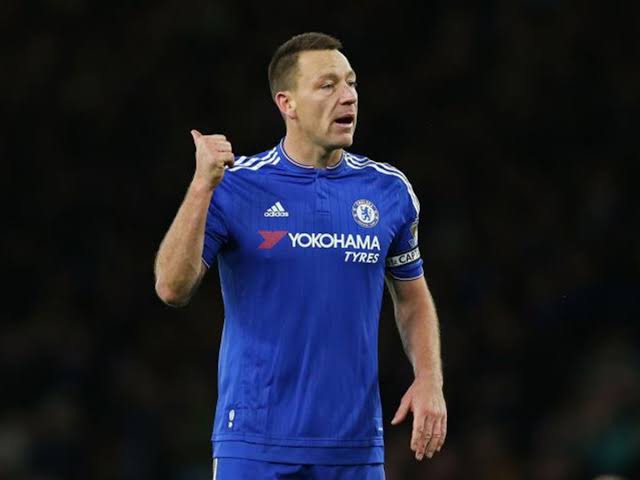 John Terry epitomizes the greatness that Chelsea academy graduates like Mason Mount, Reece James, Callum Hudson-Odoi, Andreas Christensen, Billy Gilmour and Ruben Loftus-Cheek can aspire to be because he himself was an homegrown Player. 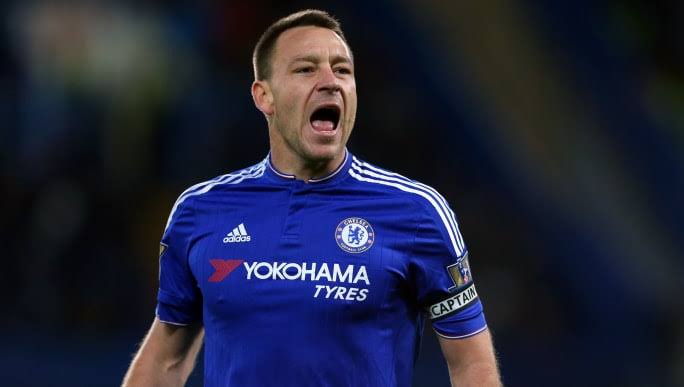 He was at Chelsea since 1998 but he didn't break into Chelsea's first team until the 2000/2001 Season when he made 23 Starts and was voted the club's Player of the year. It was that same Season that John Terry first Captained Chelsea. 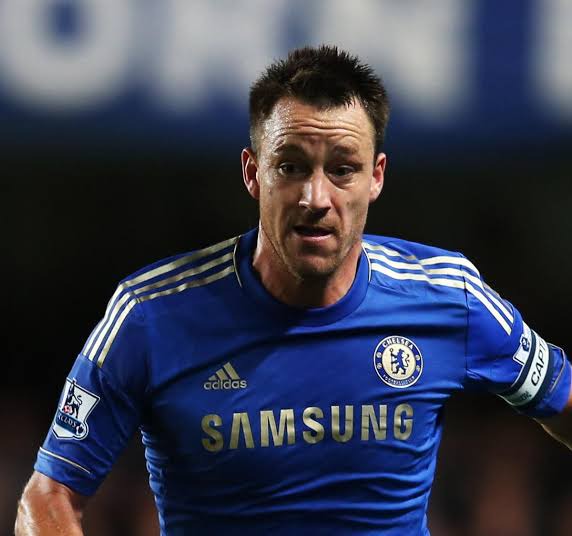 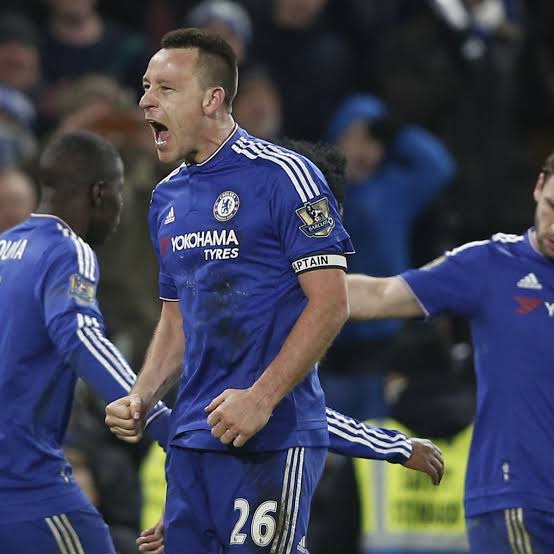 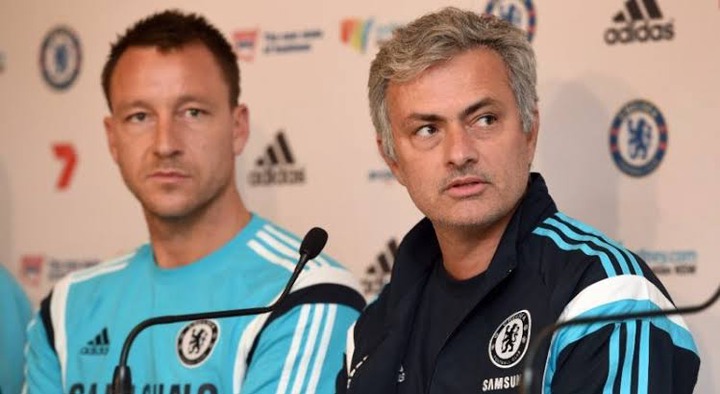 John Terry captained Chelsea for 17 Years as he remained the captain of the club till his last match for the club at the end of the 2016/17 Season. During his 19 years at Chelsea, he made 717 appearances for the Blues and he's among the 5 Players that has over 500 appearances for Chelsea. 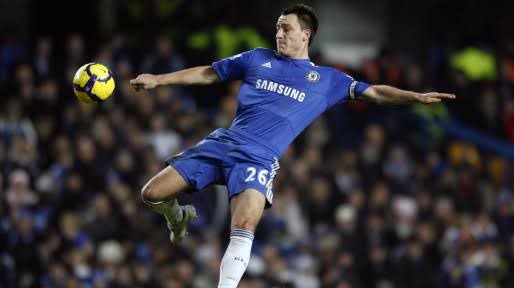 John Terry is the most successful Captain in the history of Chelsea Football club. Except for the FIFA Club world cup title that he didn't win for Chelsea, John Terry won every other Trophies.

He won 5 Premier league titles, 5 FA Cup titles, 2 Carabao Cups, 1 UEFA Champions League and 1 Europa League title. John Terry scored 67 goals for Chelsea and was made UEFA's Defender of the year on three occasions. He won the award in 2005, 2008 and 2009. 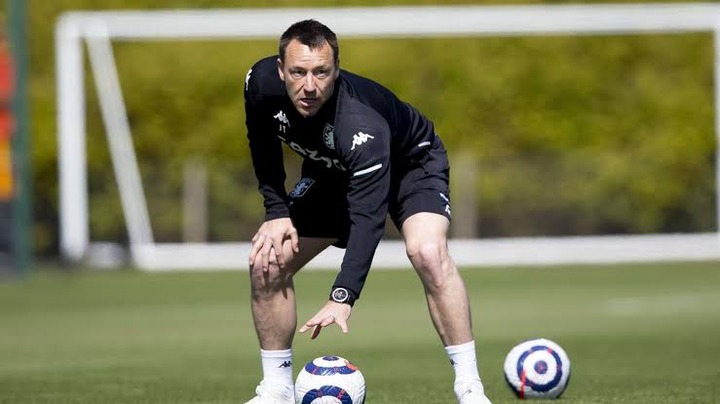 Since he left Chelsea in 2017, the Blues did not officially retire his Iconic shirt number 26 but no Player has ever worn it. 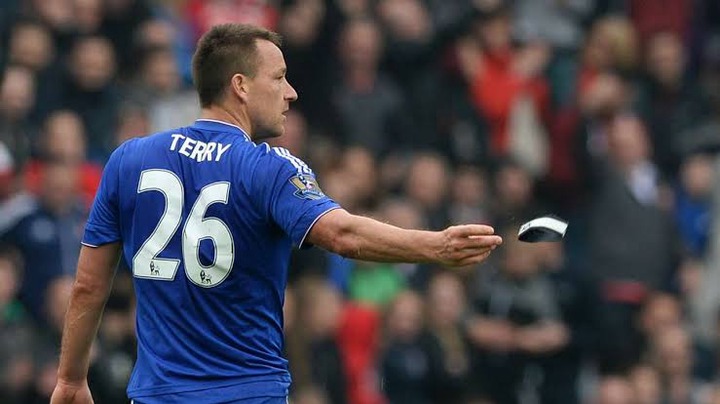