Check Out The Combined Premier League Highest Scoring Starting XI of All Time.

The English Premier League, as we all know, is one of the toughest leagues in Europe due to its unpredictable nature. The league houses one of the best teams, as well as the best players in Europe.

Popular and talented players like Cristiano Ronaldo, Ngolo Kante, De Bruyne, and other quality stars are also in this league. We all know that in the English Premier League, they have the four biggest clubs which are Manchester United, Chelsea, Liverpool, and Manchester City. We may also include the top six teams which include Arsenal and Tottenham Hotspur.

Scoring goals in the league is a little bit difficult, but there are still some players who score for fun in the league. Here in this article, we are going to show you the combined Premier League all-time highest goalscorer. 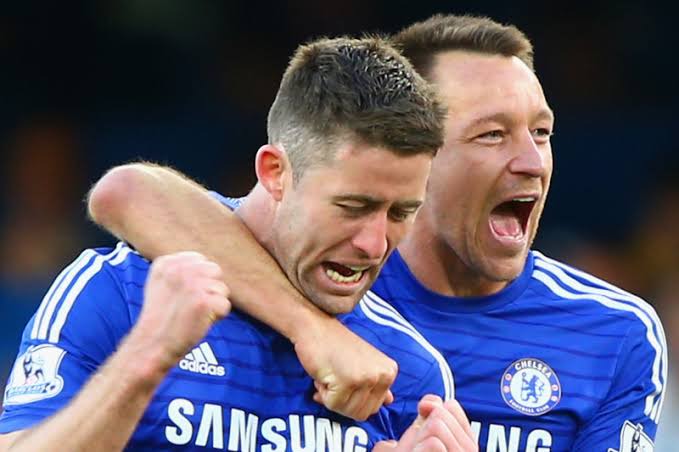 Right and left-back: Everton duo Watson and Baines are the all-time highest-scoring fullbacks. The duo scored a total of 26 and 32 goals respectively. 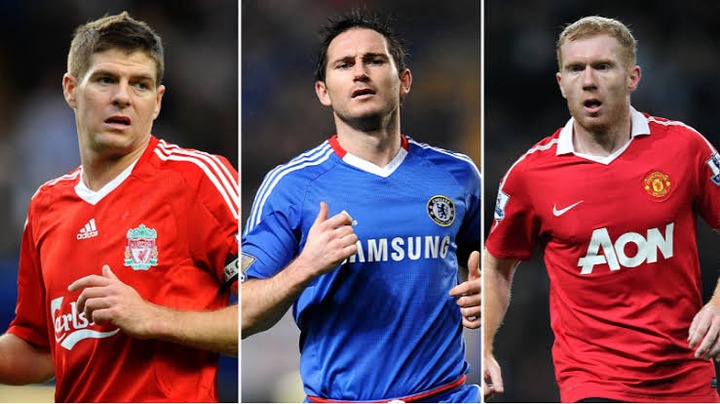 Frank Lampard is the all-time premier league highest scoring midfielder with a total of 177 goals and 102 assists in 609 appearances. Scholes and Gerrard are also one of the best midfielders in Europe with a total goal tally of 107 and 120 goals respectively. 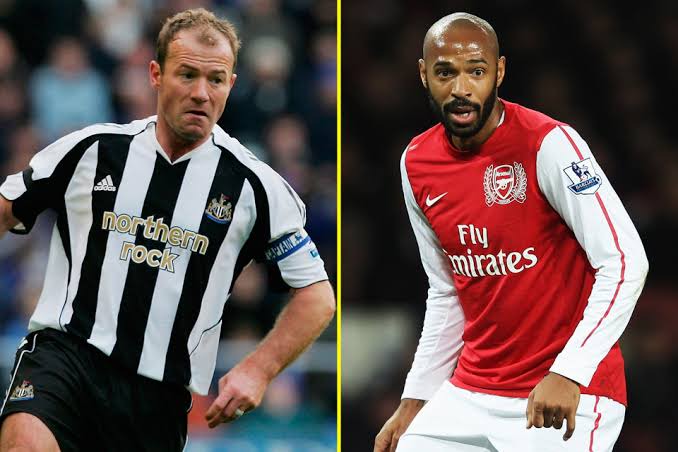 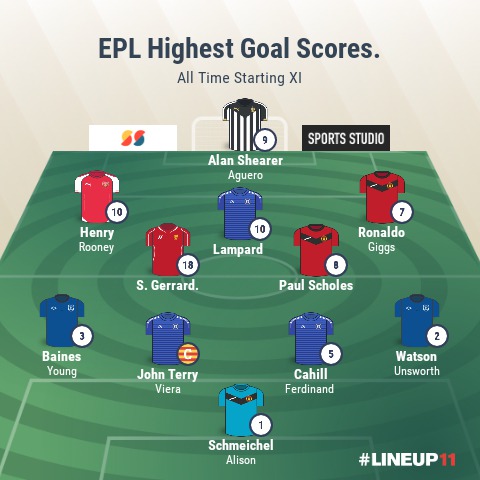