Manchester United have joined cross town rivals Manchester City in a race to sign Real Socidad forward Mikel Oyazarbal. The Norwegian manager in on a battle for a quality wide option this summer, with the Spain International a cheaper option than Borussia Dortmund Winger Jadon Sancho. Manchester United are keen on landing the attacker for £50m, which means that the are sure that they can land the ace at least £20m below his asking price, Real Socidad sit 7th on Spanish LA Liga table and still have hope of securing Europa qualification despite a difficult two matches of the campaign. 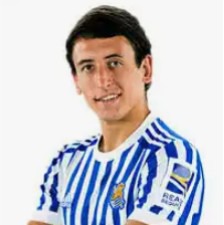 Of course, Manchester City are also in the market to strengthen that position after losing Leroy Sane to Bayern Munich, it means that Manchester United entering that battle will make them strengthen up their effort, Oyazarbal has been in great form this season contributing 10 goals and 11 assist in 35 La Liga appearances.

The 23 year old is predominately used as a left winger but has the experience to play at the opposite flank, with Ole Gunnar Solsjaer transitioning Anthony Martial as a centre forward, with Marcus Rashford also occasionally deployed down the middle, Manchester United need another quality down the wing.

The Spaniard had £50m release clause run on his contract till 2024, but Manchester United are confident of negotiating a cut price deal to sign him, Manchester City could step up their effort as Manchester United have enter the fray, Mikel has contributed 22 goals in 35 La Liga appearances this term. 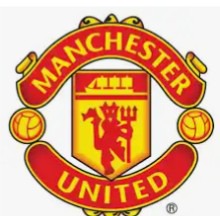