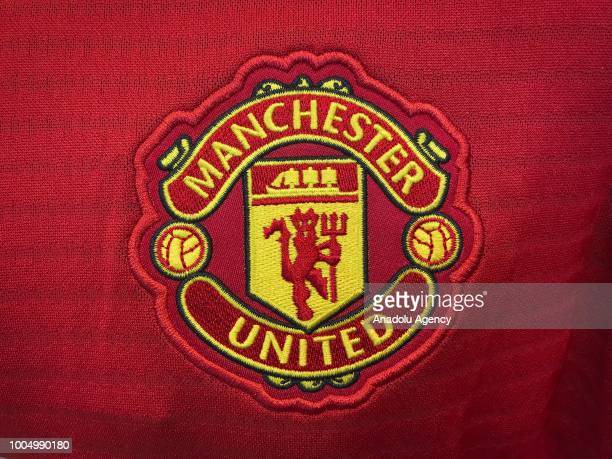 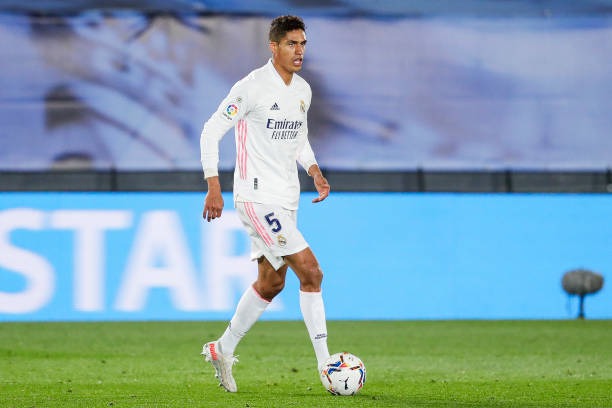 Manchester United would have gone for a defender who's familiar with the Premier League, players like Jan Bednarek and Ben White were all available, but they went for Varane. It's not about being called a World Class defender, it's how that player fits in the Premier League. At Real Madrid, Raphael Varane missed most of their big matches not because he was injured, because they had more alternatives in their defense position. 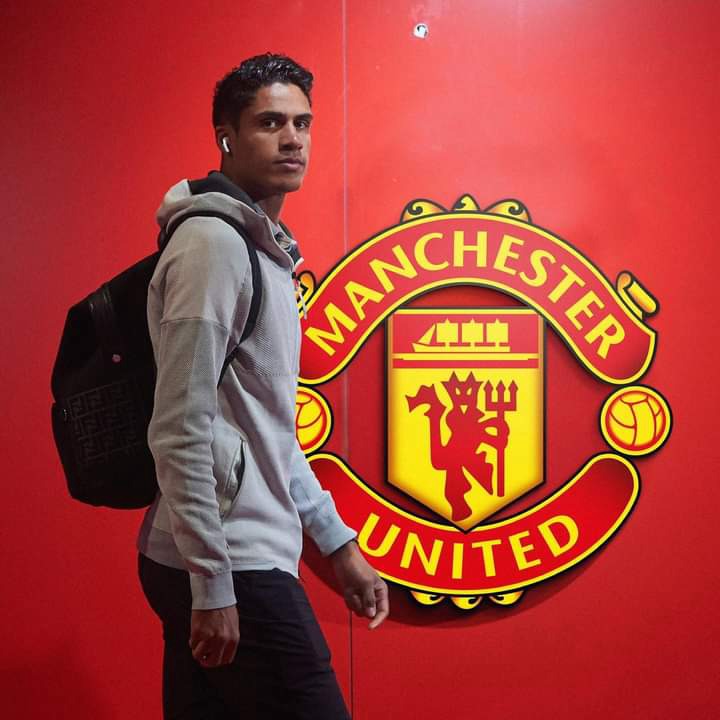 Raphael Varane could turn out to be the player Manchester United fans never expected, over the years we've seen how players from other European leagues fail at the Premier League while there are others who have succeeded. Manchester United are in the transfer window searching for the perfect transfers to ensure that Ole Gunnar Solskjær wins a major trophy next season, signing Raphael Varane might be one of their biggest mistakes this summer. 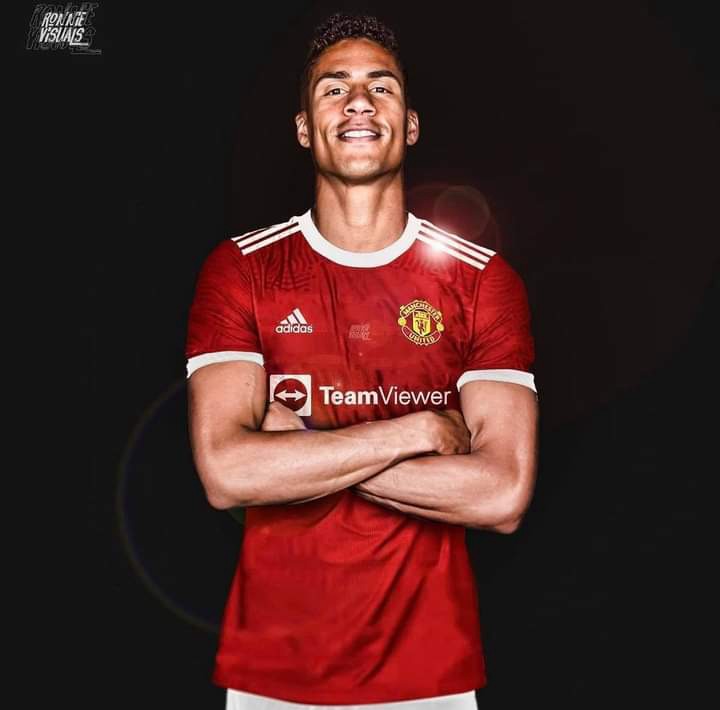 Are you a fan of Raphael Varane joining Manchester United? How well do you think Varane will perform in the Premier League next season.