By Adenijisports (self media writer) | 5 months ago 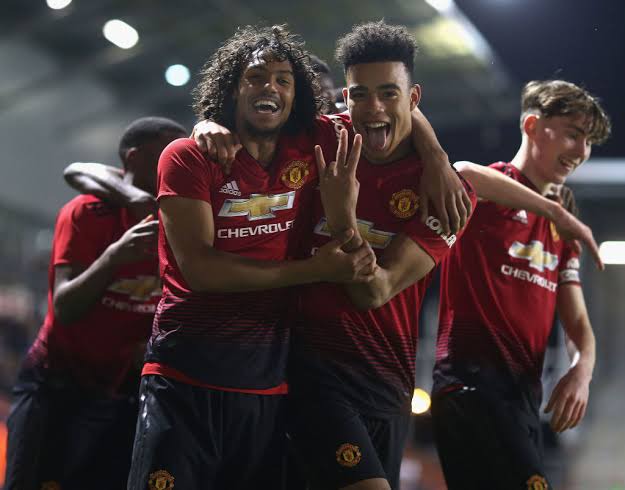 D'Mani Mellor is having a dream August 2021 after a horrible summer in 2020. Mellor is back on the field after recovering from a ruptured ACL that kept him out all of last season.

Mellor was promoted to Manchester United's first team today (18/8). He was seen alongside Mason Greenwood, a former United under-18s teammate who is now a first-team regular. 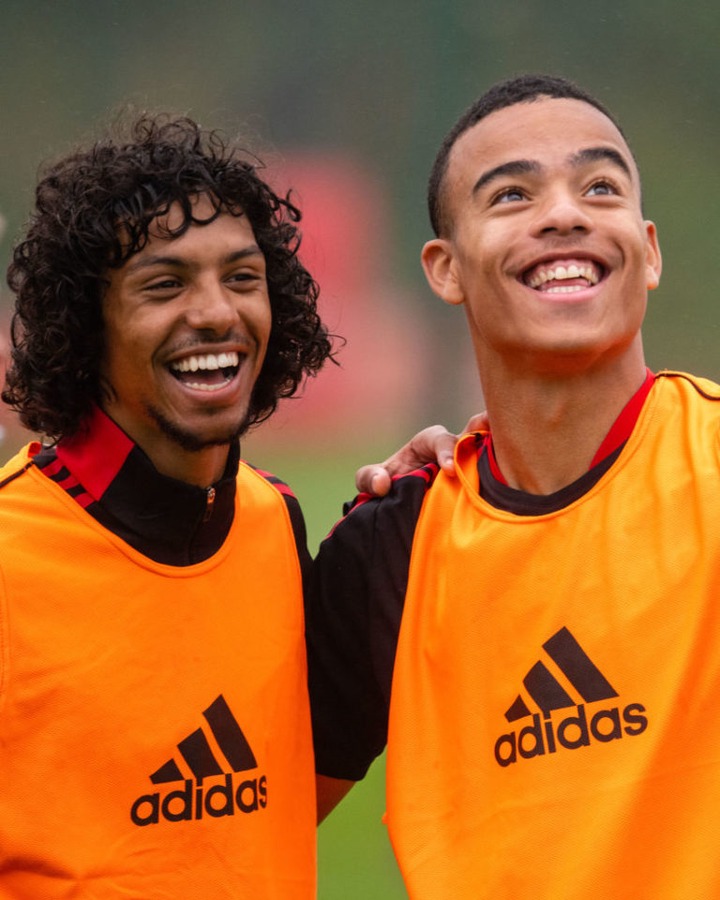 Mellor made his comeback against Sheffield Wednesday in an under-23s friendly a week ago. On Sunday, he scored again in the under-23s league season opening against Leicester City.

This training session with the first team was a reward for his remarkable return, as well as a well-deserved pat on the back for overcoming such a terrible injury. Mellor has previously trained with the first team prior to his injury, and he even got his Europa League debut against Astana in UEFA Europe League in 2019. 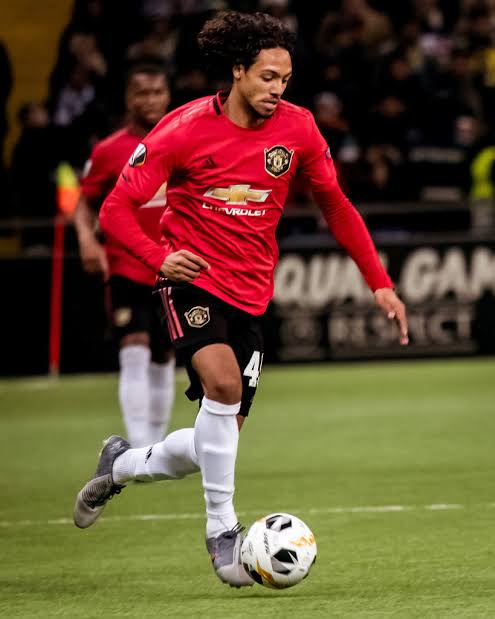 This was most likely only a temporary promotion, allowing coaches to assess him and provide him with a psychological boost.

With the groups no longer needing to adhere to tight training rules, it is simpler for United to bring players in and out of the under-23s into first-team practices this year. 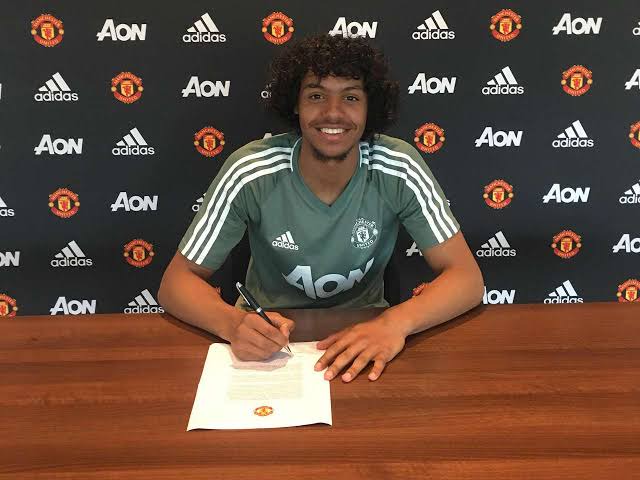 Mellor, 20, just signed a one-year extension to his previous contract, which was set to expire in June. This is another another evidence of United's commitment to its youth players.