Opinion: Why Arteta and Arsenal Can Win the Europa League Trophy this season

By Emiratesgooner (self media writer) | 11 months ago 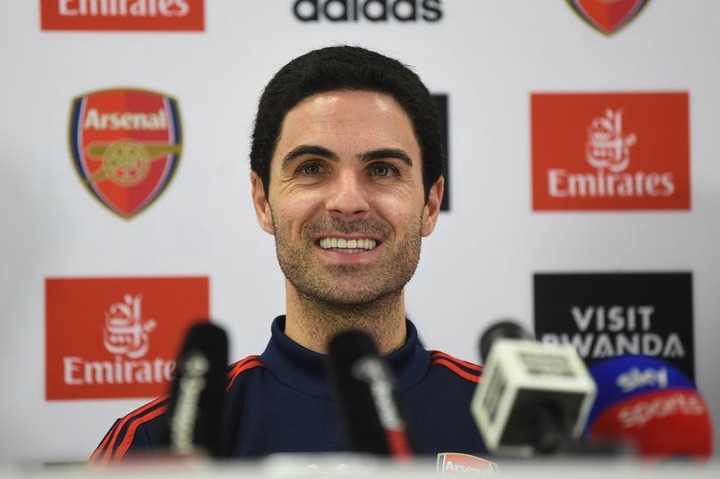 Arsenal's season has been one of a mixed performance, they had shown pedigree and brilliance at the start of the season.

As the season progressed, they had a bad run in the premier league not winning 8 of their matches.

Despite their poor form, they maintained a stellar reputation in the Europa league topping their group with Nicolas Pepe rated the best player during the group stage. 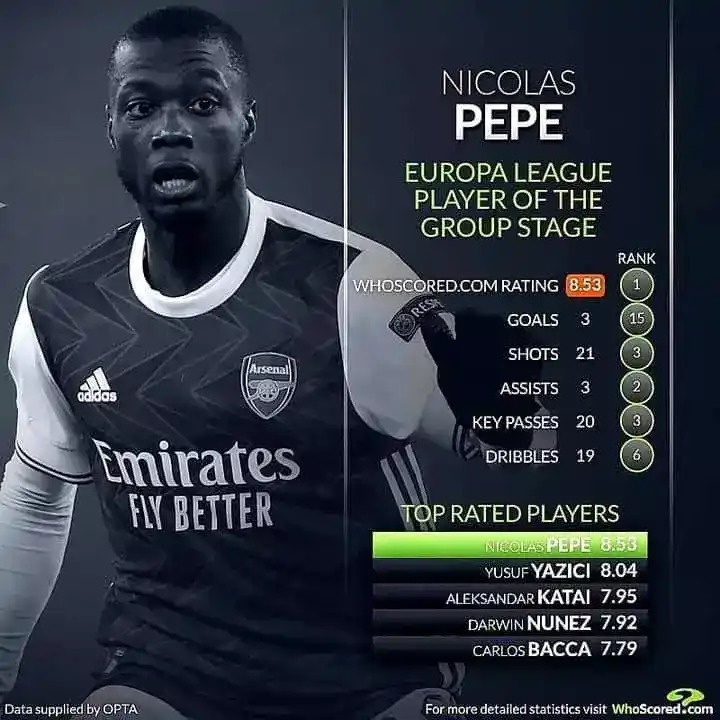 Arsenal may face tough competition from the likes of Premier League sides like Tottenham Hotspur and Manchester United, they still standout when it comes to the competition.

For the past 4 seasons they have been semifinalist except for when Arteta took over from Emery last season.

Despite their poor form, they maintained a good momentum in the Europa league and their recent resurgence in form will play a good part to their triumph over their challengers.

Though Mourinho is an experienced manager when it comes to winning trophies, Tottenham still lacks what it takes to win a trophy especially when you look at their most successful run in the Champions League.

As for Manchester United, Solskjaer doesn't have that tactical strength to battle it out in the Europa league coupled with United's inconsistency.

Arsenal's biggest advantage to their challengers remains their squad depth and tactical renaissance.

The remain tactically sound and are very dynamic in their play pattern.

Players at the disposal of Arteta fits in every scenario when it comes to getting out a result.

They have shown their resilience in winning trophies under Arteta with them winning an in form Chelsea in the FA cup final and premier league champions, Liverpool in the community shield.

The character that Arteta has instilled in the group has made them fit for any challenge in the course of the competition.

It's still a prediction and a possibility till it becomes reality.