The Mamba Mentality Lives On 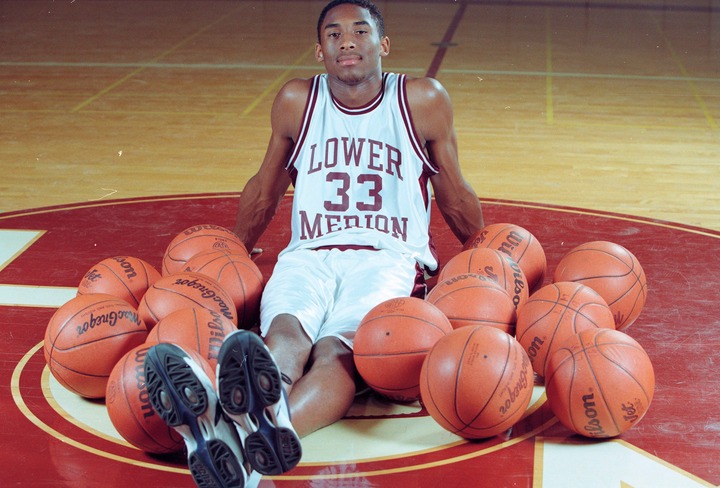 So how does a person named after a popular Japanese beef attain such iconic status?

This legend all begins in the city of brotherly love Philadelphia where KOBE BEAN BRYANT born, the youngest of three children to his former NBA player dad JOE BRYANT and Mother PAMELA COX BRYANT

From the onset, one could tell he had a passion for sports

So, at the age of 13, Kobe moved back to the states his hometown in Philadelphia

At this point, Greatness started brewing 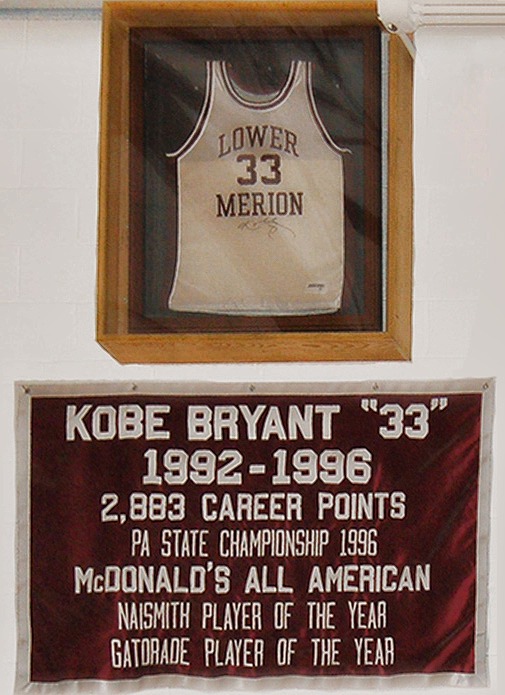 You can imagine someone who started playing basketball at the age of 3 how good he’ll be at high school; well, he was good and he had a very spectacular High school career at Lower Merion High School in Ardmore that will precede his professional career. He amassed so many accolades In high school when he was a freshman he already started playing on the varsity team the years following that been able to play all five positions During his junior year, he already exuded greatness he averaged 31.1 points, 10.4 rebounds, 5.2 assists, 3.8 blocks, and 2.3 steals and was named Pennsylvania Player of the Year while also earning a fourth-team Parade All-American nomination, due to this he got a lot of attention from college recruiters in the process Duke, Michigan, North Carolina, and Villanova were at the top of his list. Kobe attained several awards for his outstanding performance during his senior year at Lower Merion. These included being named Naismith High School Player of the Year 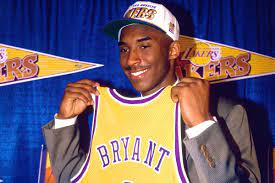 BRYANT entered the NBA in the year 1996, He was drafted to the Los Angeles Lakers as the number 13th pick setting him up for several scoring titles. Bryant also won five NBA championships, was an 18-time All-Star, a 12-time member of the All-Defensive Team, a 15-time member of the All-NBA Team, the 2008 NBA Most Valuable Player (MVP), and a two-time NBA Finals MVP. He also featured for the US MEN's NATIONAL BASKETBALL TEAM WINNING 2 gold medals and so much more accolades 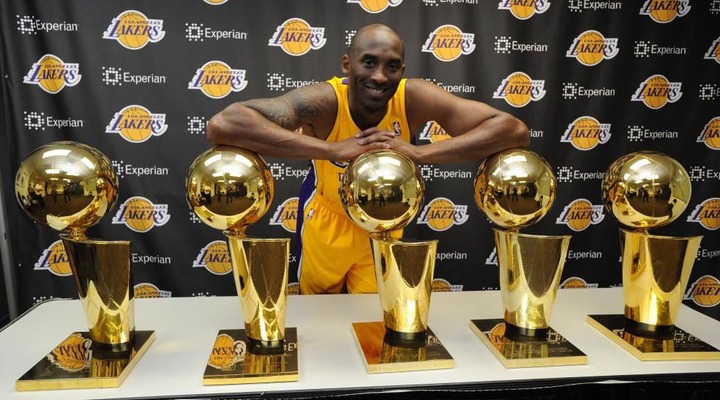 Kobe Had so much skill, drive, gusto, heart, discipline, work ethic, nuance, killer instinct, and passion his approach to the Game of basketball his work ethic of coming in first working hard and leaving last and motivating his teammates and pairs to be better which all culminated into what he called the MAMBA MENTALITY

He was such a paragon of excellence and greatness not just in his own sphere which was basketball but transcending to other areas such as making a movie, writing a book inspiring the next generation of basketballers and athletes

May his soul rest in perfect peace

THE MAMBA LEGACY LIVES ON

Content created and supplied by: ugomike44 (via Opera News )