By Iamzeeboi (self media writer) | 2 months ago 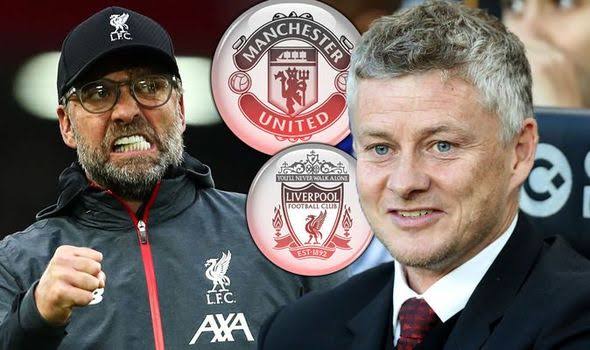 The stakes are high once again for another mouthwatering clash between Ole Gunnar Solksjær and Jürgen Klopp at Old Trafford. This article lays more emphasis on the two tacticians behind these two talented squads.

Jürgen Klopp has already shown the world a glimpse of how deadly his Liverpool team can be, and a bigger part of it has been possible due to his guidance, man management and investment over the couple of years.

Man Utd have also followed a similar path when Ole Gunnar Solksjær was brought in to save a broken Man Utd team in December 2018. However, after four seasons in charge, the Norwegian tactician is yet to deliver a title, unlike his compatriot (Klopp). 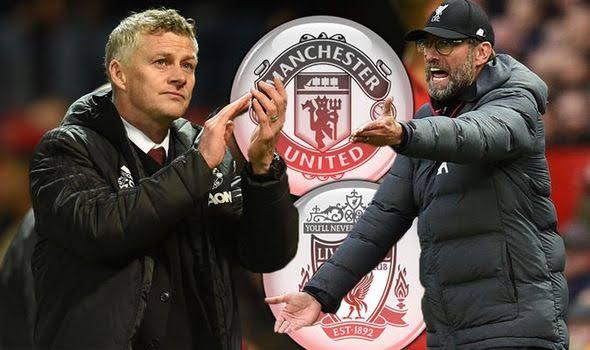 Without emphasizing much on their background story, let's move on to their head to head statistics:

Ole Gunnar Solskjær wins one, Jürgen Klopp wins two, and there have been three draws.

Ole Gunnar Solksjær and Jürgen Klopp have faced each other six times in all competitions. Ole is yet to beat Klopp in the Premier League. His only victory over the Liverpool gaffer came in the FA Cup last season.

The last meeting between both managers ended in a comfortable 4-2 win for Jürgen Klopp at Old Trafford on May 24th, 2021. 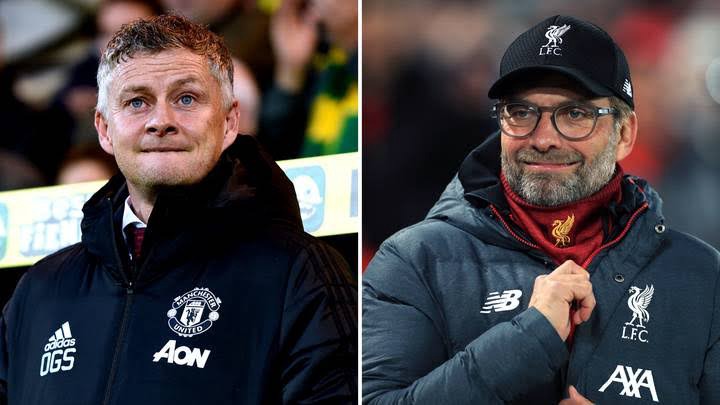 Klopp will go into the game as the overwhelming favourite on the back of his superior head-to-head record over Ole Gunnar in the Premier League.

Both sides won their last games 3-2 in the Champions League. There have been rumours of a managerial change at Old Trafford, but it's unlikely that the United board will sack Ole Gunnar Solksjær midway through the season.

Liverpool, on the other hand, will be hoping to continue their impressive form and possibly go all the way in the Premier League title race. 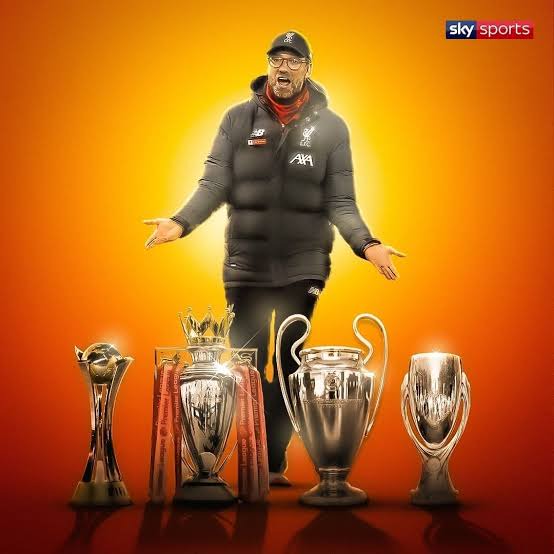 We all know who the clear winner is here. Klopp has more and better trophies in his trophy case (EPL, Champions League, Club World Cup, UEFA Super Cup), whereas Ole Gunnar Solksjær is still looking for his first as Manchester United manager. However, at the end of the season, the Norwegian tactician may have something to brag about (a trophy).