By Adeotiuth (self media writer) | 2 years ago 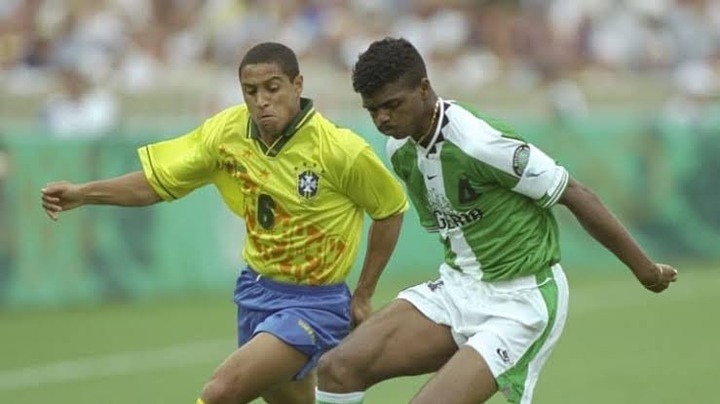 Nigeria Legend Kanu Nwankwo popularly known as Papilo is the owner of a luxurious hotel in Victoria Island called "The Hardley Apartment."

Kanu Nwankwo was one of Nigeria best player, you could even argue he was the best among the best of Nigerian players. Many fell in love with Kanu for his heroic role in the 1996 Olympic games as Nigeria became the first African country to win the Olympic football Gold medal. He was also an important player and a legend for Arsenal football club. 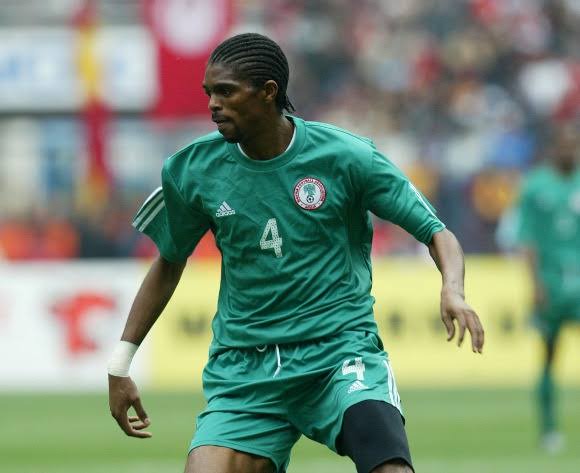 Kanu Nwankwo is not all about football as he also loves dealing with real estate and one of his property is a hotel called 'The Hardley Apartment.

The Hardley apartment is located in Victoria Island, Lagos. The luxurious hotel which was owned by the famous Nigeria ex-player is among the best hotel in the country.

However, Kanu Nwankwo luxurious hotel was reportedly seized by Asset Management Corporation Of Nigeria(AMCON) for an alleged huge debt in 2015. 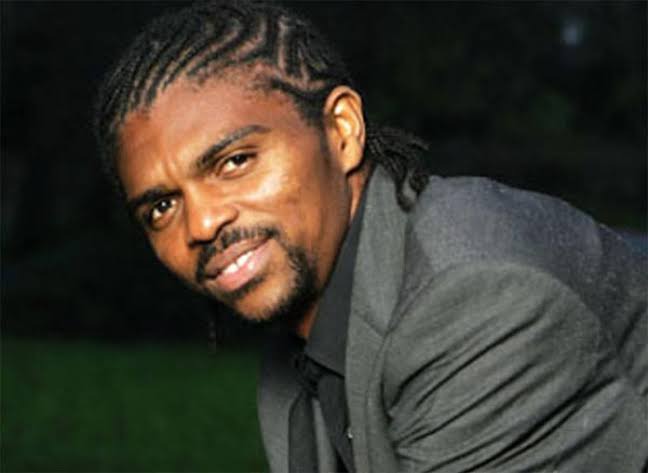 It was reported that Kanu claimed the hotel was seized illegally by AMCON and also claimed that the hotel was robbed and his trophies and medal especially his Olympic medal has been looted, a claim which was refuted by AMCON. 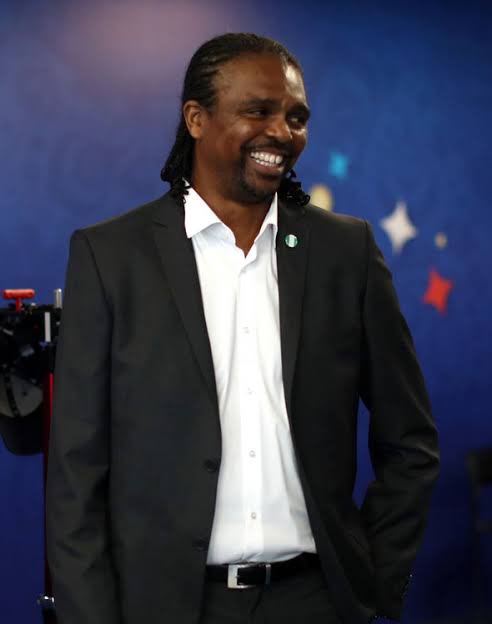 During those days, AMCON claimed that they received or obtained an order from the Federal High court which gave them the outright permission to take over Kanu Nwankwo's hotel. 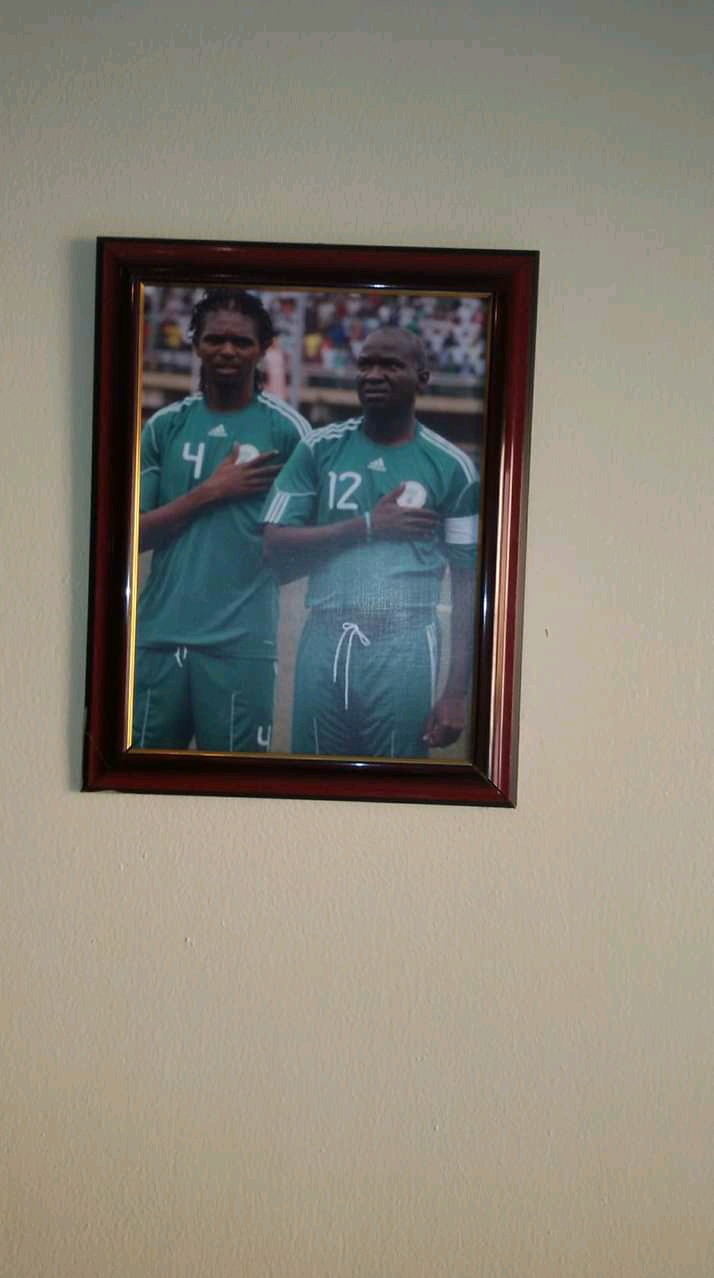 Kanu Nwankwo is one of the Nigeria historic players and he really has a business sense for building an hotel. 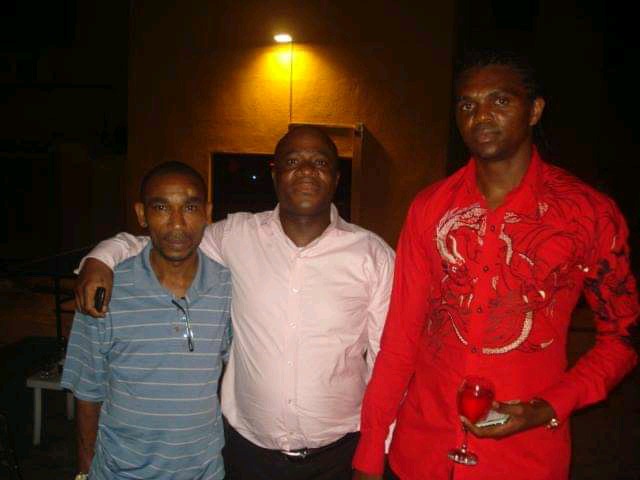 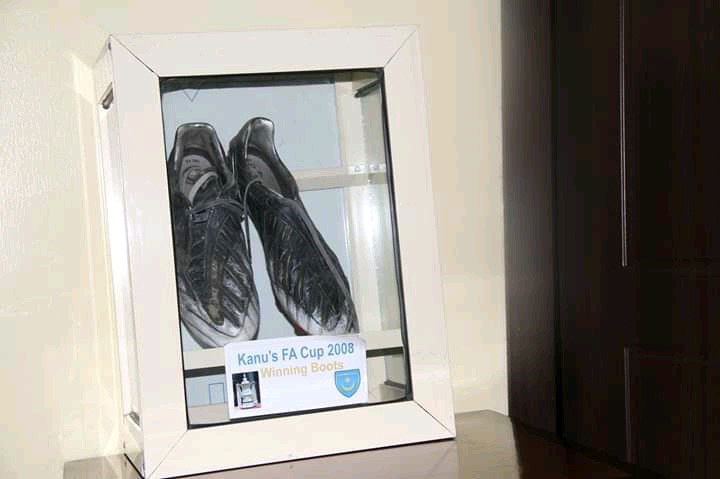 Kanu Nwankwo, Hardley apartment looks beautiful either in or outside. I have been able to put up some photos of his luxurious hotel, let's check it out below; 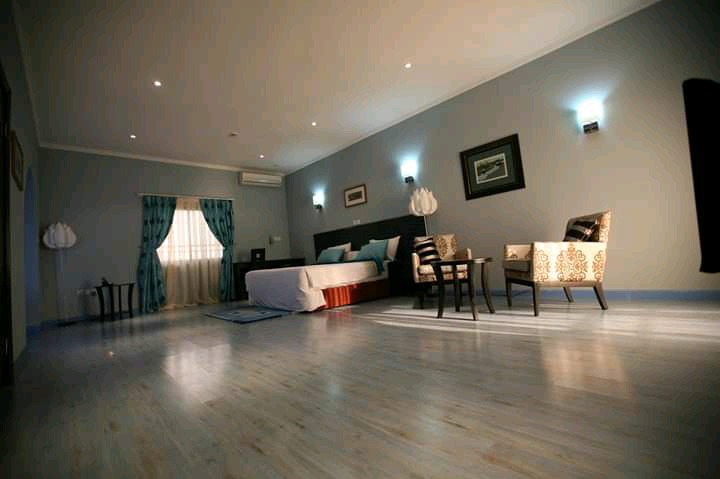 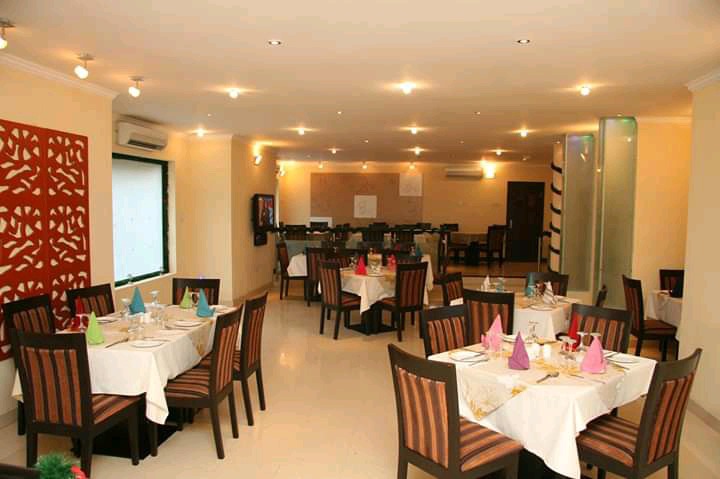 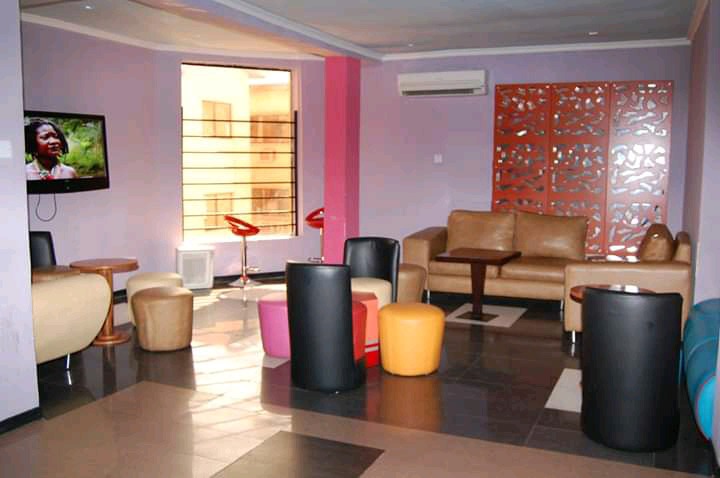 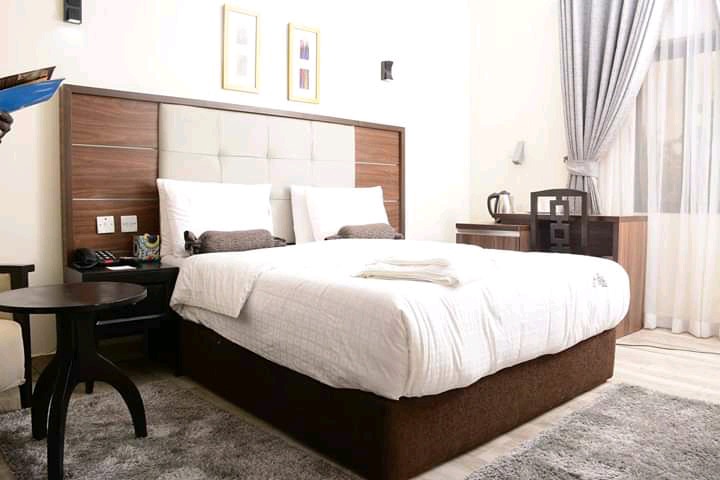 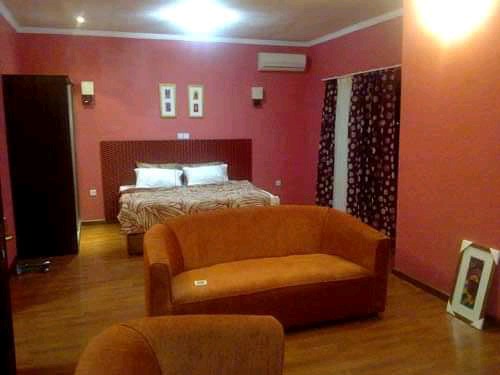 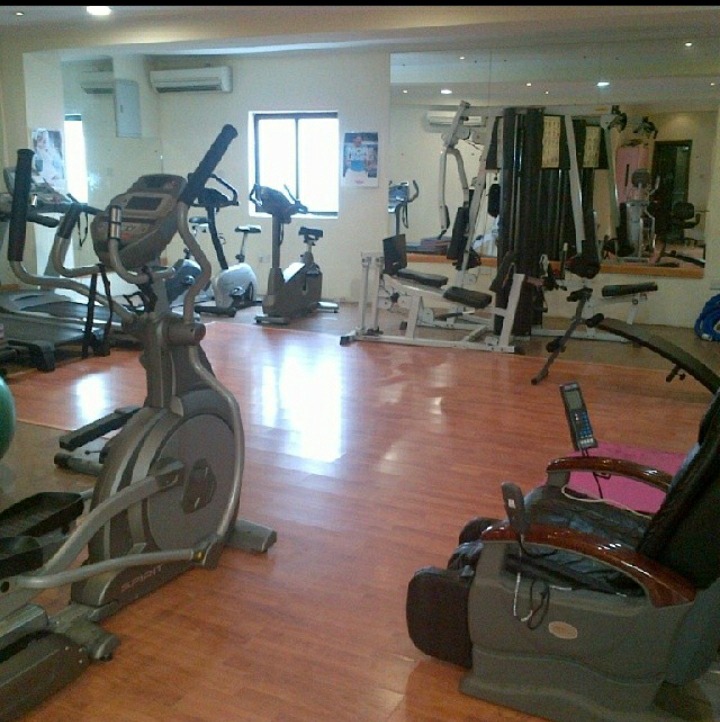 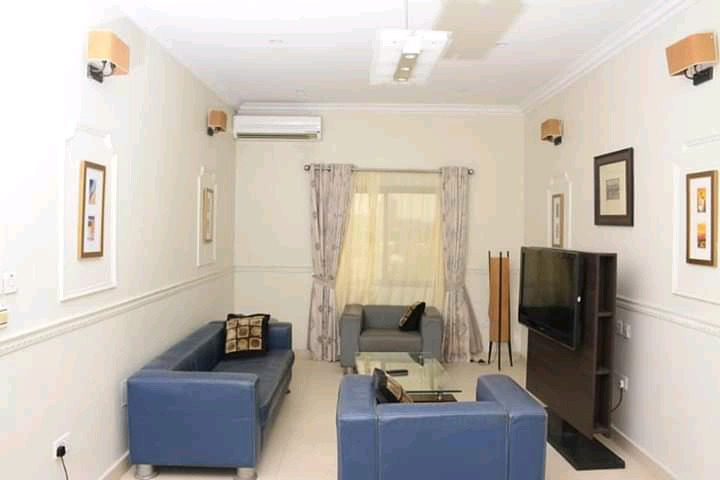 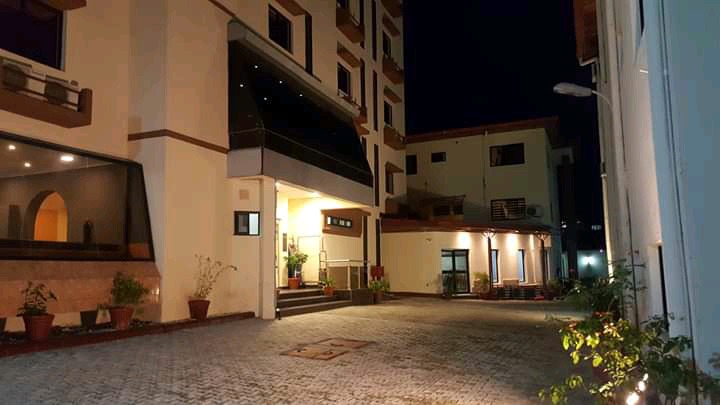 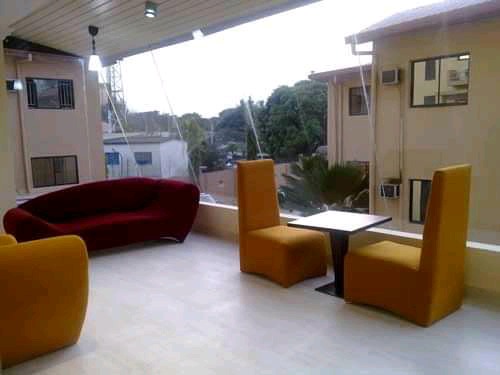 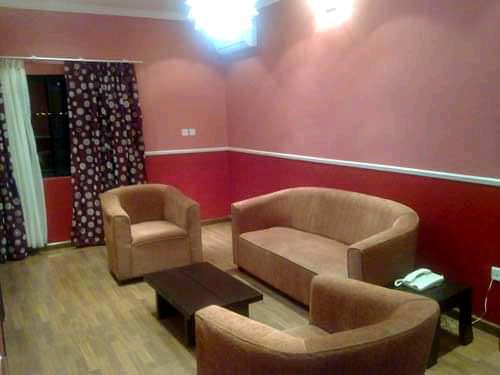 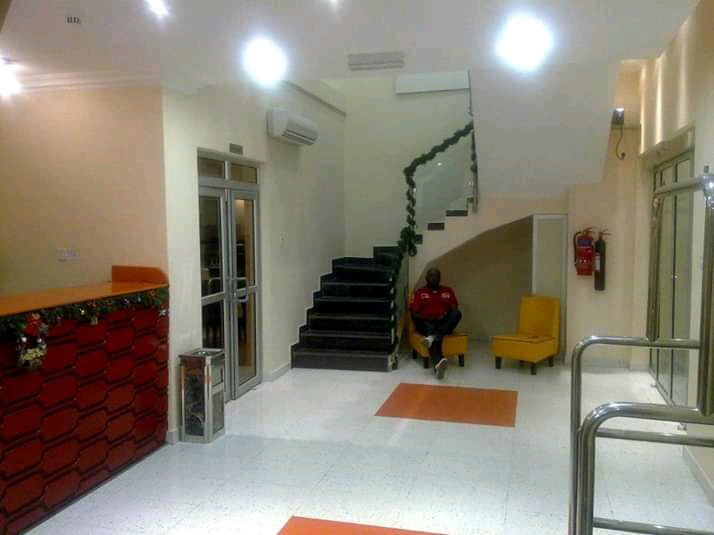 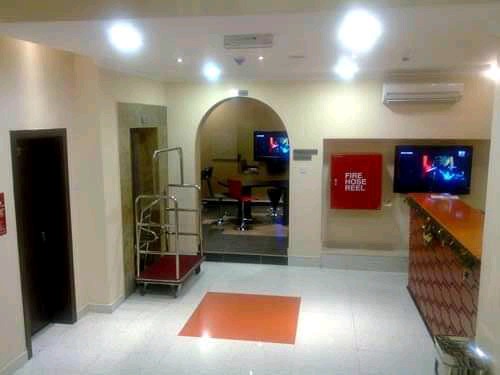 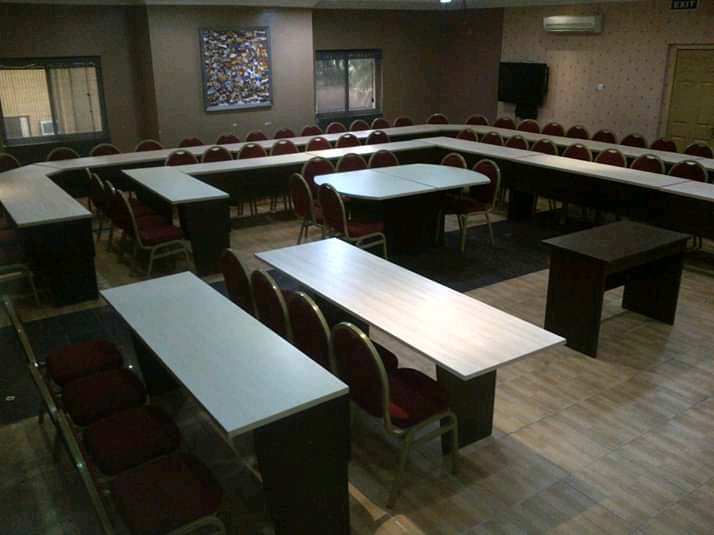 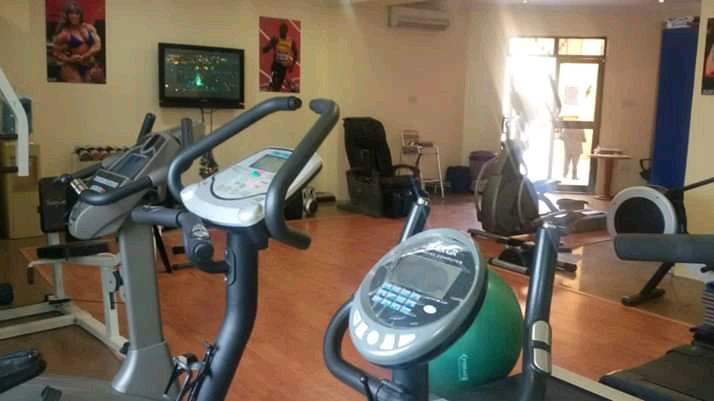 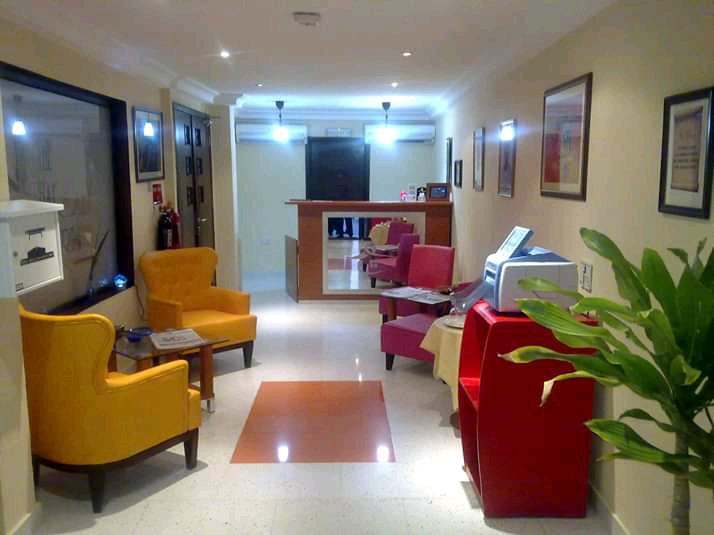 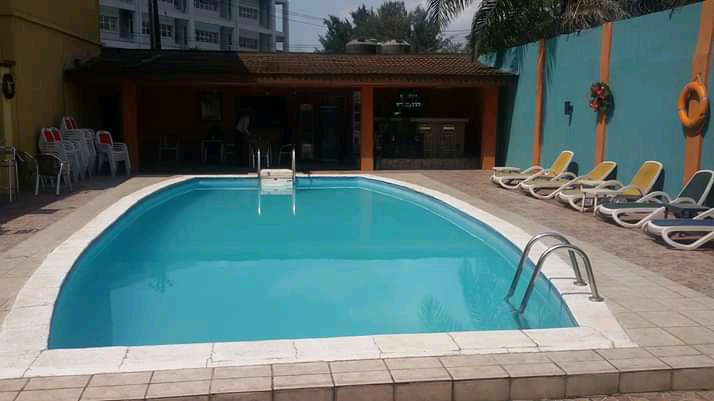 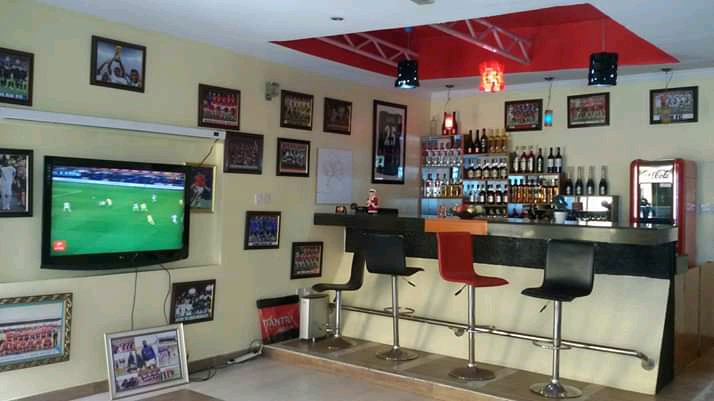 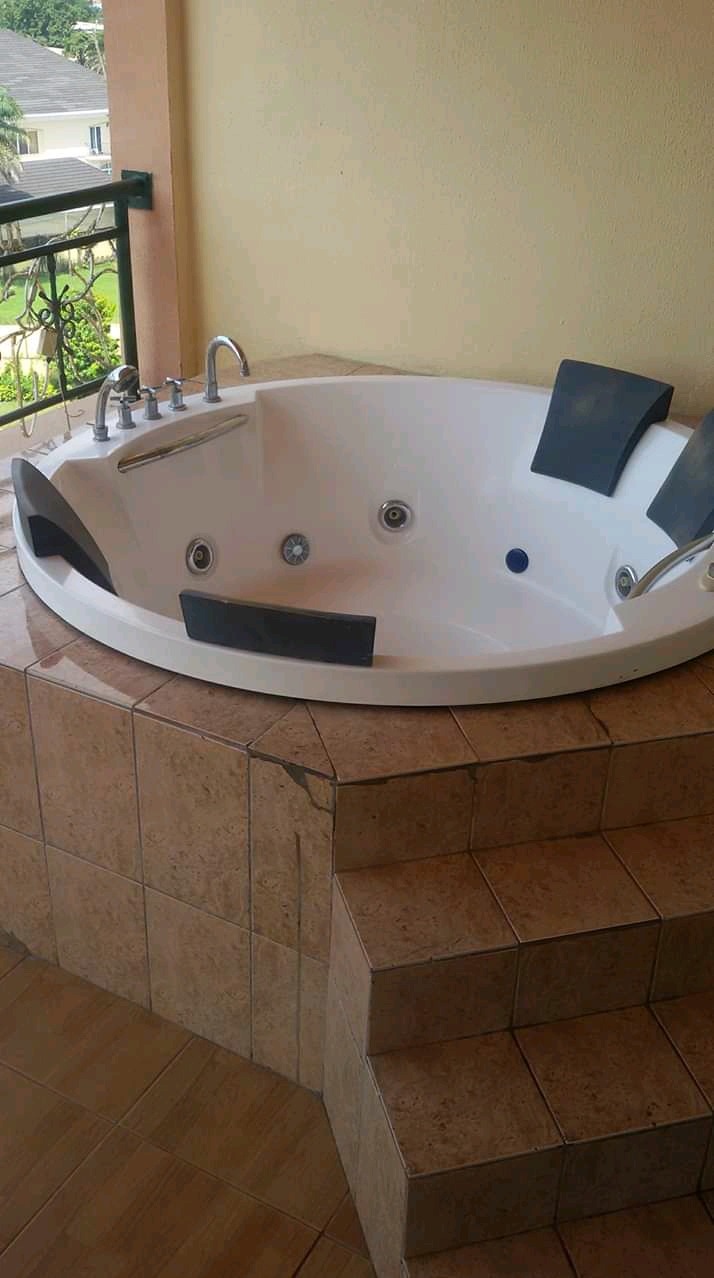 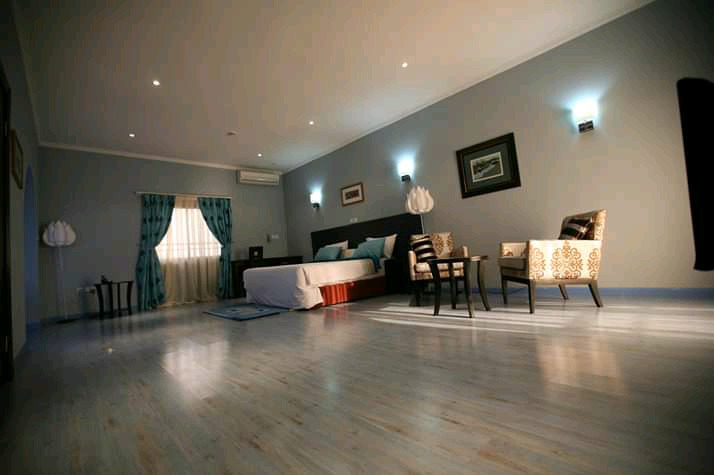 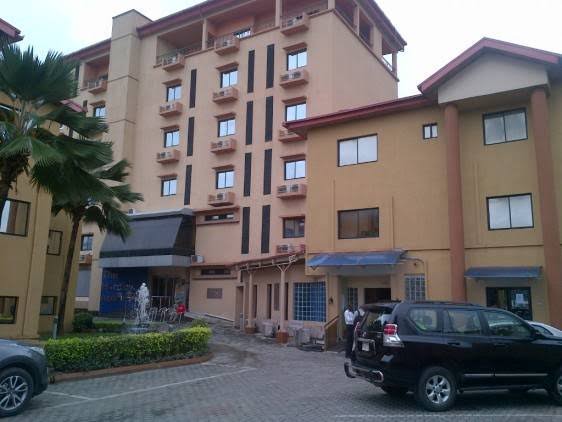 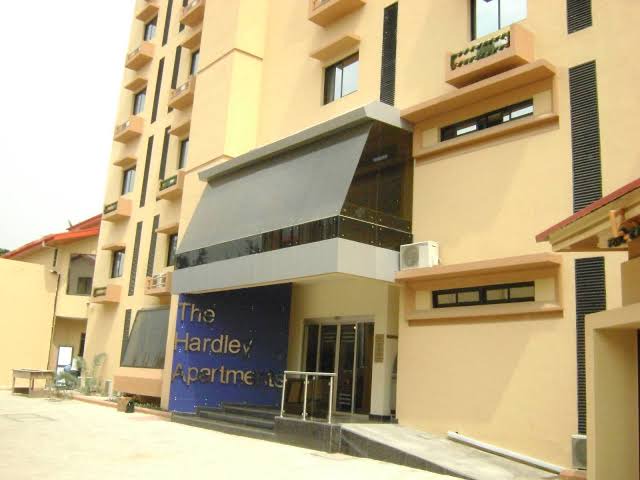 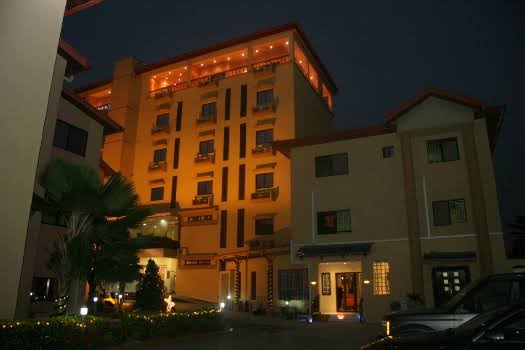 Kanu Nwankwo really has a great eye for business.

His hotel was once seized by AMCON even with all the lanky playmaker did for Nigeria. What do you think?