3 Clubless Stars Who Were Recently Signed

By Franklysports (self media writer) | 19 days ago

Sometimes in football, with age comes a rapid decline in physical activity. This is most times followed by lack of playing time or a feeling of unattractiveness to other clubs who would surely use the player's longevity to judge them. However, there are 3 footballers who despite their age and being rendered clubless for some time, finally got signed. 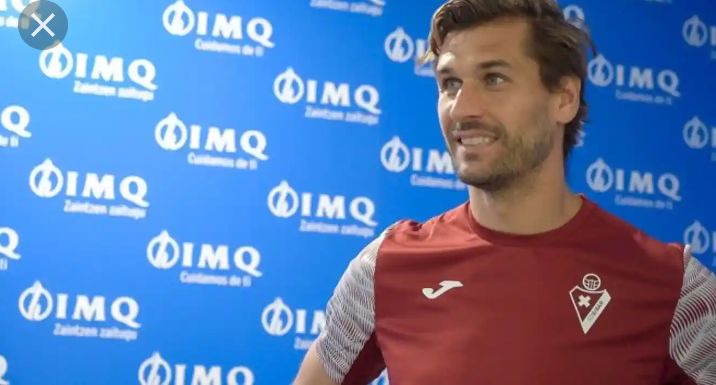 This star would be remembered for his exploits as a Juventus player from 2013 till 2015, and his time in the Premier League with Swansea and Tottenham, from 2016 till 2019.

However despite playing for top clubs like Napoli, Sevilla and the other clubs mentioned above, he quickly became unattractive to teams as his immediate previous club Udinese, failed to update his contract. Fortunately on the 27th of October, he was finally signed by Spanish side Eibar. 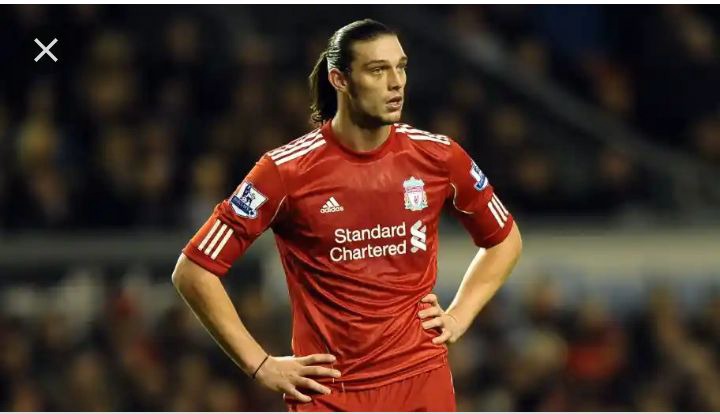 Andy Carroll is very unfortunate for him not to be playing top flight football now as he is just 32 years old. This could be because of the numerous and long term Injuries that he keeps having right from his academy days.

The Former Liverpool, Newcastle and West Ham man found himself clubless when Newcastle failed to renew his contract and was clubless since the 1st of July this year. Fortunately for him though, he has been signed by Reading on the 15th of this month. 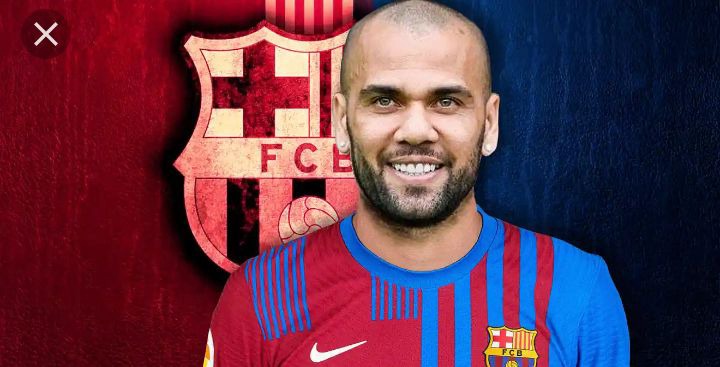 Just when everyone thought he was going to carefully retire after having such a successful career, it seems like ageless Dani Alves is back to doing what he does best at the highest level of football. After leaving Sao Paulo in September, he spent almost an entire month clubless until he was signed by the team who brought him out in his youth days, Barcelona, on the 12th of this month.