By Tidings (self media writer) | 20 days ago

Lionel Messi's Paris Saint Germain career has not entirely started well, as the Argentine has found it difficult to live up to his already high standards. He has been so good over the years that he is expected to deliver at all times, and that has not happened this season. Since he joined the French giants on a free transfer from Barcelona, his performances have been below par by his standards. Albeit his exquisite strike against Manchester City in the UEFA Champions League, the 34-year-old is yet to find the back of the net. 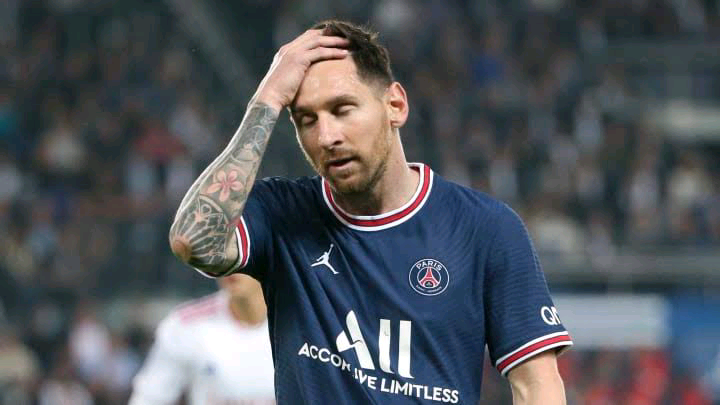 He has just one goal in 5 appearances for Paris Saint Germain this season. It means that for the first time in a while, some players who would normally not be able to compete with him are outscoring him. Below are four defenders who have scored more goals than the superstar this season. 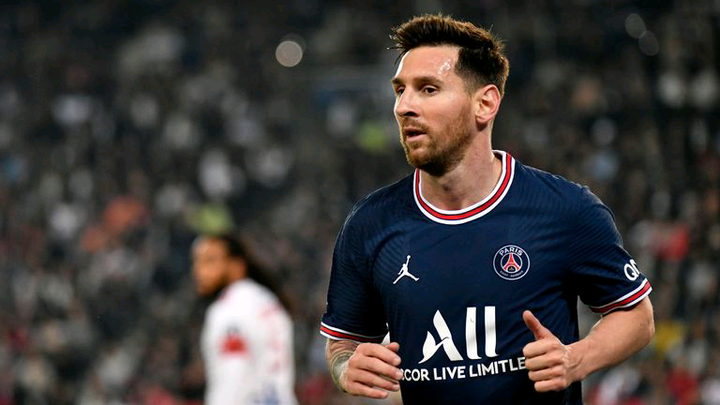 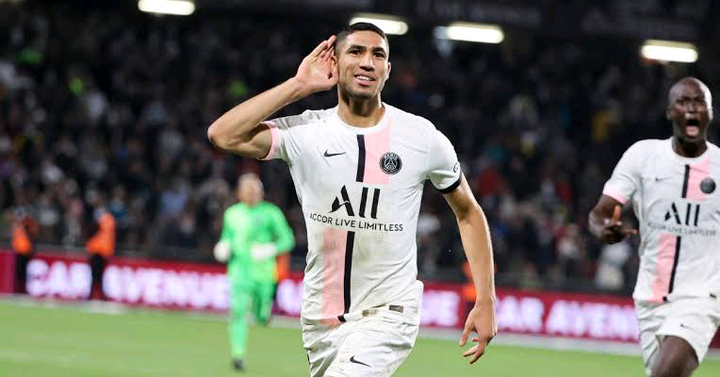 The Moroccan full back joined PSG in the same summer as Lionel Messi, and he has started with a bang. In 12 games for the club this season, Hakimi has scored 3 goals, and he has also created two for his teammates. 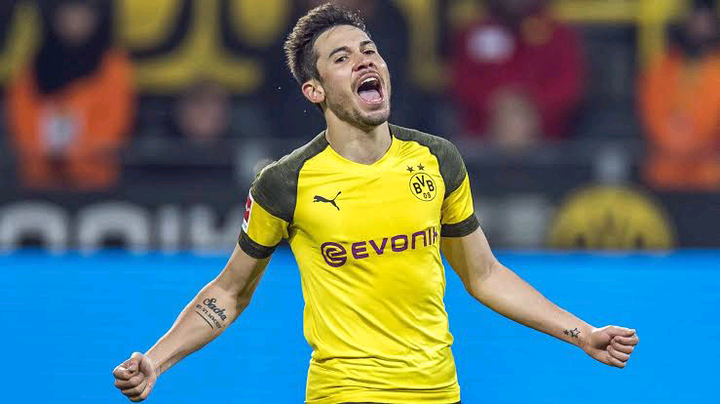 The Portugal international had been one of the best goal scoring defenders in the last few years, and he has continued in the same vein this season. In eight games for Borrusia Dortmund, the full back has scored 3 goals for his club. 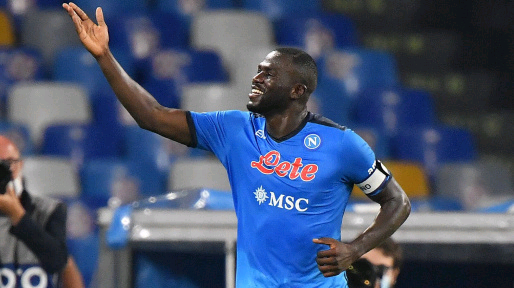 The Senegalese has also started in good goal scoring form this season, and that is unusual for a center back. He has two goals and one assist for Napoli this season. 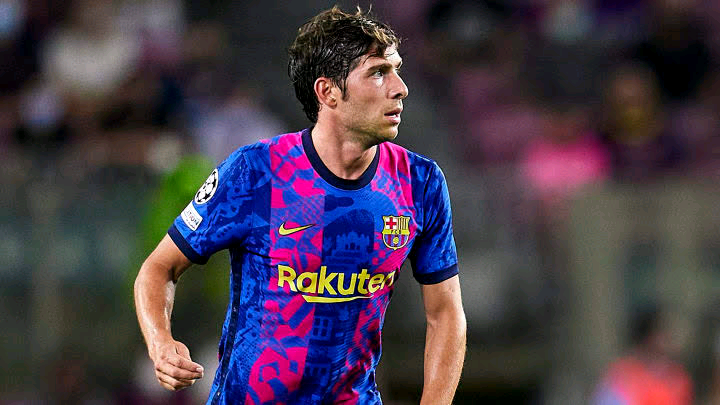 Despite Barcelona's poor start to the 2021/22 season, Roberto has good goal scoring numbers for a defender. In eight matches, he has scored two goals for the Spanish side. 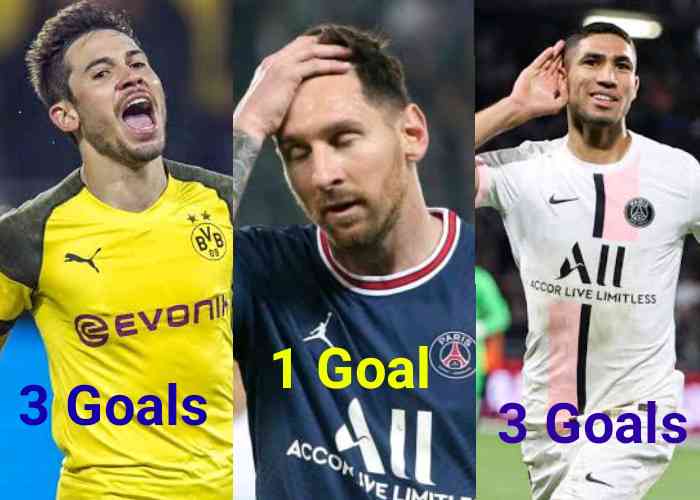 What is the reason behind Lionel Messi's unusually slow start this season, in your opinion?