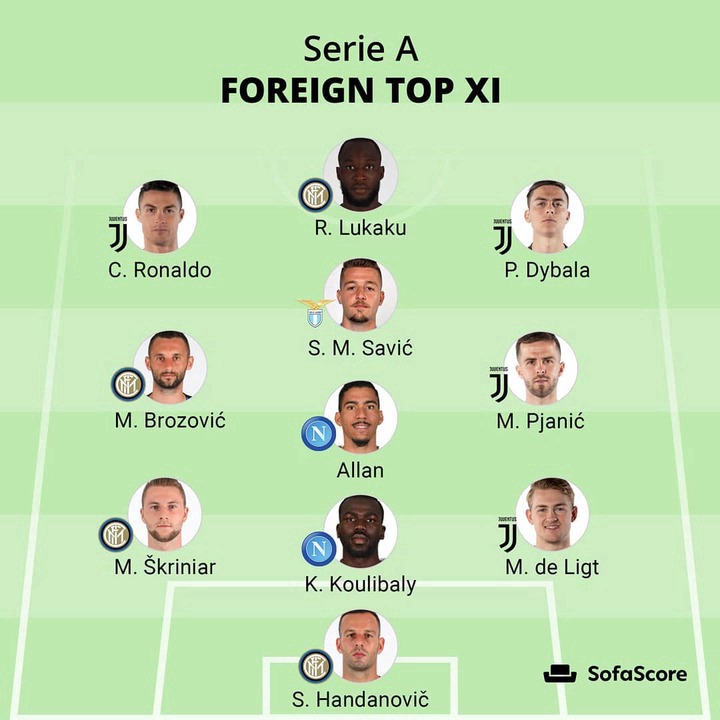 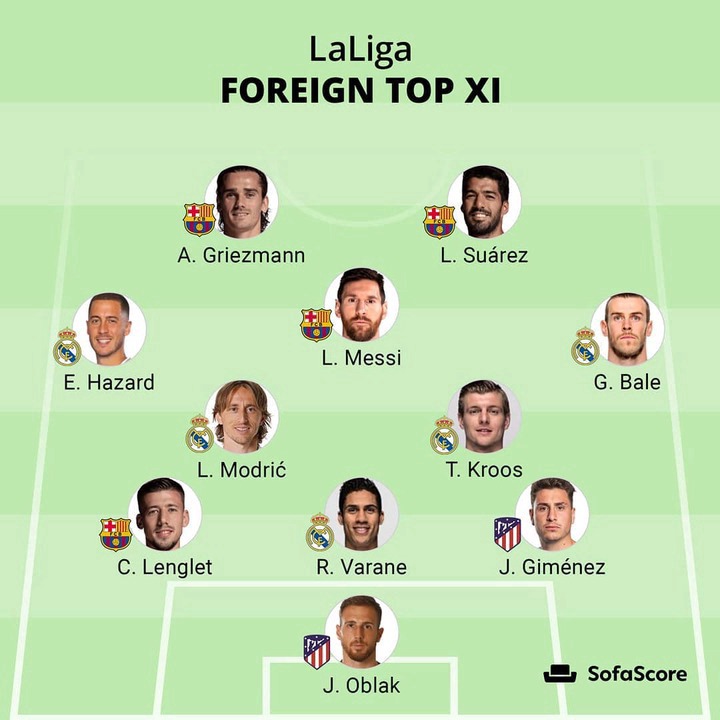 There are many foreign players in La liga. These are players who are not have spanish origin, but they play football in spain. Real Madrid players in the team includes Luka Modric, Eden Hazard, Toni Kroos, Gareth Bale and Raphael Varane. Barcelona players who are in the la liga foreign top xi team are Lionel Messi, Antoinne Griezmann and clement lenglet. Athletico madrid players who made the team includes Jan Oblak and Giminez. 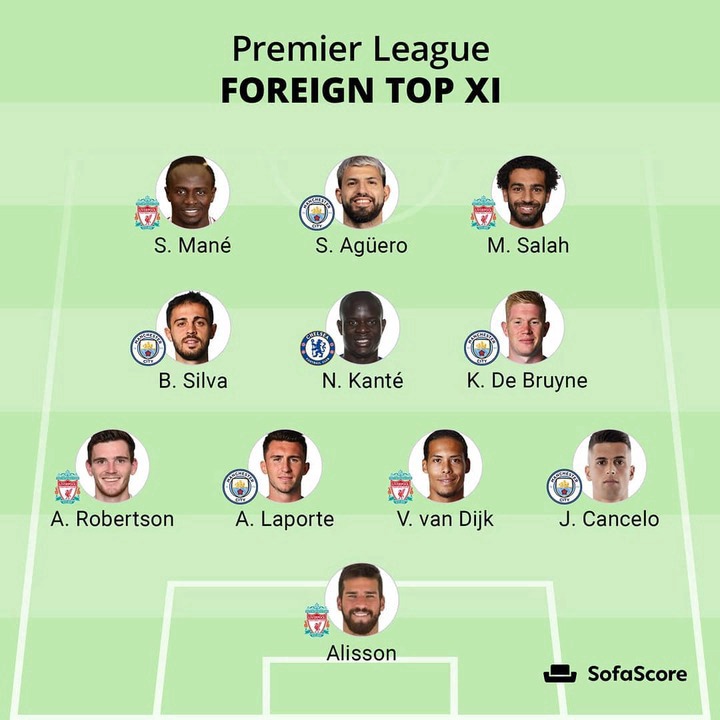 Premier league have many foreign footballers playing in many top clubs. These are plauers who are not from england but play football in england. There are three liverpool players in the premier league foreign top Xi team, these players are Alisson Becker, Sadio Mane, Robertson, Mohammed salah and Van dijk. There are five Manchester city players in the team, they include Sergio Aguero, Bernardo Silva, Laporte, Kevin de bruyne and Joao Cancelo. Ngolo kante is the only chelsea player in the team.