ARS 0-1 EVE: "Arsenal Were the Better Team and The Game should have ended in a draw"- Ancelotti Says

By SoccerTravia (self meida writer) | 22 days

Everton Manager, Carlo Ancelotti has reacted to their victory against Arsenal at the Emirates Stadium tonight as his team makes history. he made this known in the post match interview. 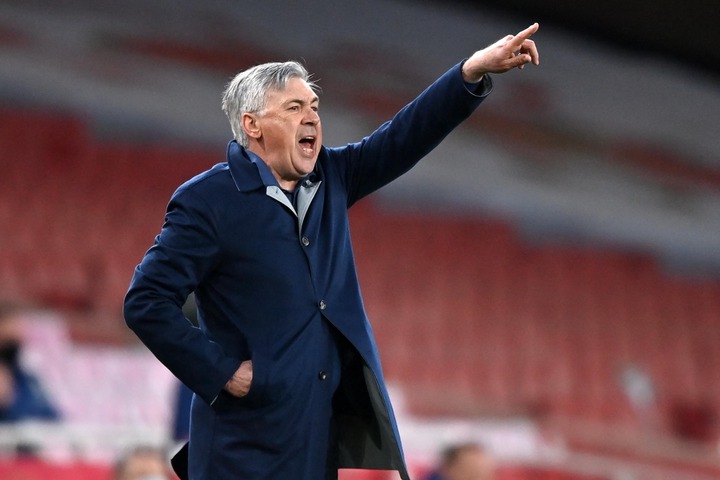 Meanwhile, it was the first win for the Toffees at Arsenal since 1995-96 season. It's also the first time since 1985-86 season that they will beat Arsenal home and away.

Thanks to Bernd Leno's own goal at 76 Minutes following a shot from Richalison which was what separated both sides on the evening. 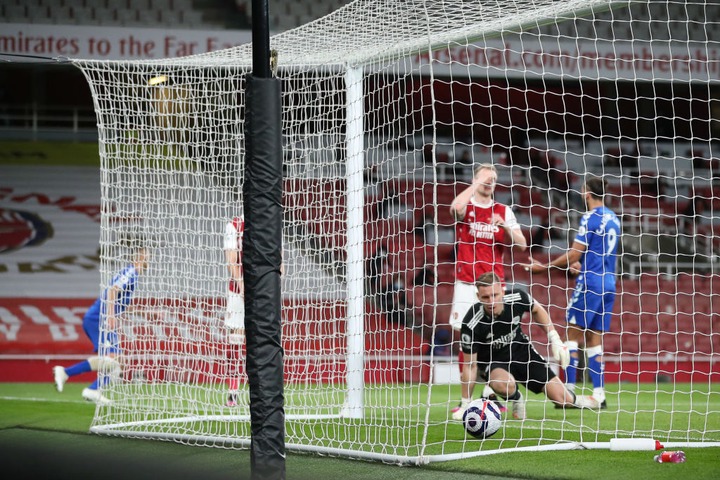 However, Carlo Ancelotti In his post match conference, started by saying Arsenal were the better team but the game Should've ended a draw. 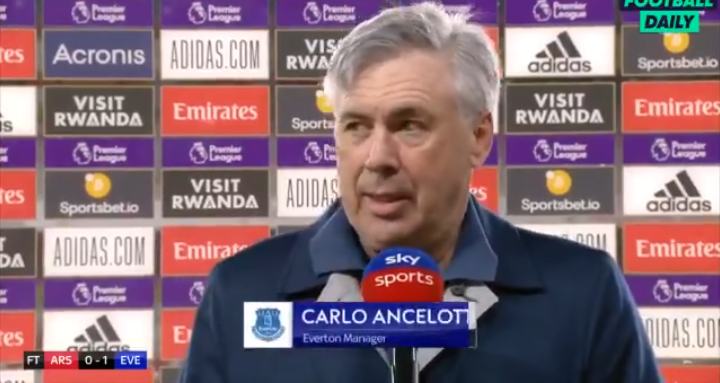 He also discussed that he thinks it was a draw to be honest because Arsenal had control of the ball in the first half and they were not so clinical in possession. Honestly it was a draw."

So do you agree with Ancelotti concerning his post match comments?