By Gistvibeztv (self media writer) | 4 days ago

Gnégnéri Yaya Touré is a 38-year-old Ivorian football coach and retired professional footballer who played as a midfielder for Barcelona and the Ivory Coast national team. 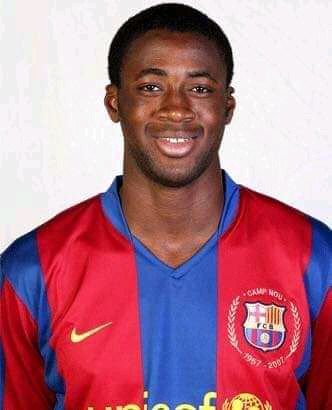 Touré started his professional soccer career with ASEC Mimosas, where he made his debut at the age of 18. His performances attracted attention from Europe. He had stints with Beveren, Metalurh Donetsk, Olympiacos and Monaco before moving to Barcelona fourteen years ago. He played over 100 matches for the club and was part of the historic 2009 Barcelona side that won six trophies in a calendar year. Eleven years ago, Touré moved to Manchester City, where he scored a number of key goals, most notably the only goals in the 2011 FA Cup semi-final and final. He also helped City earn their first league title in 44 years. 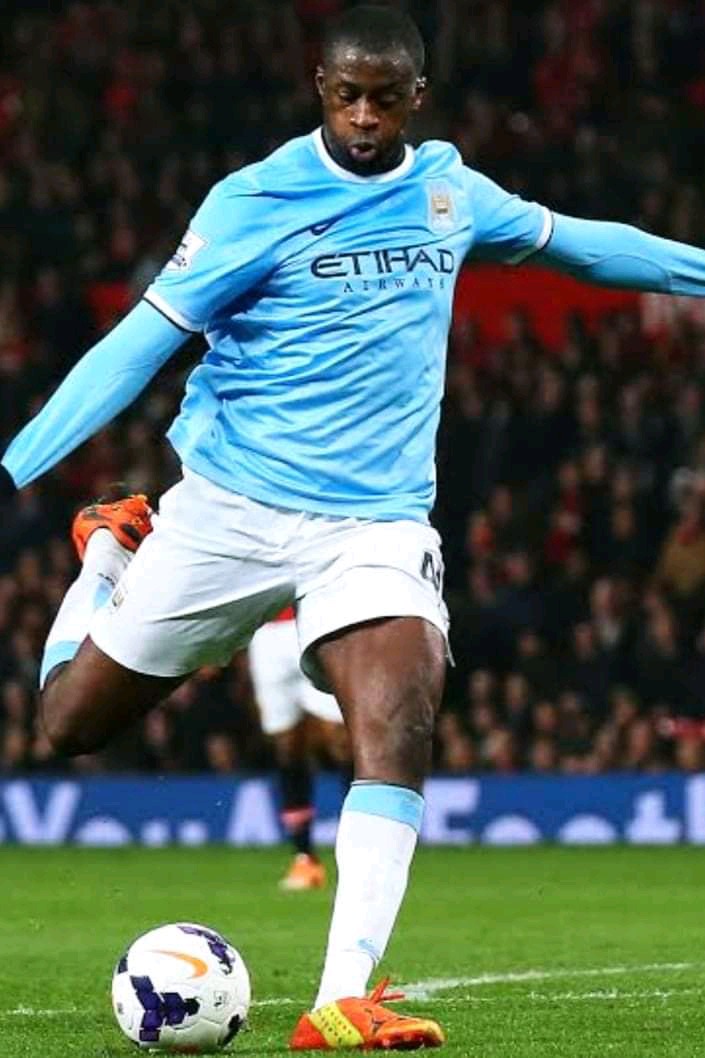 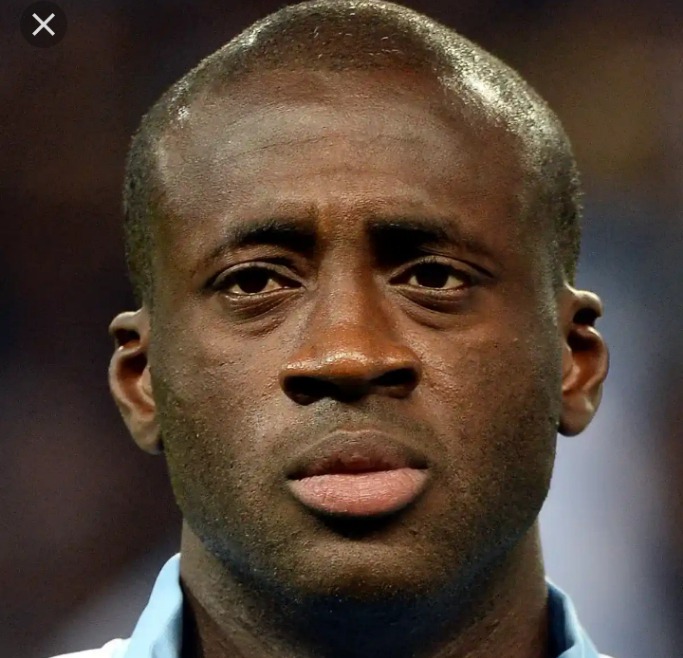 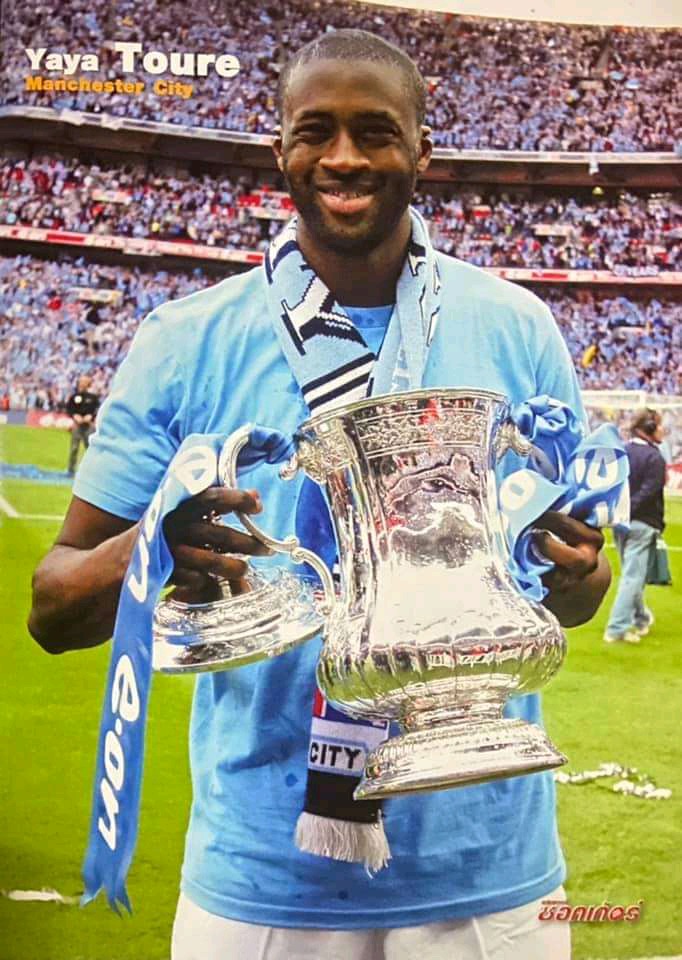 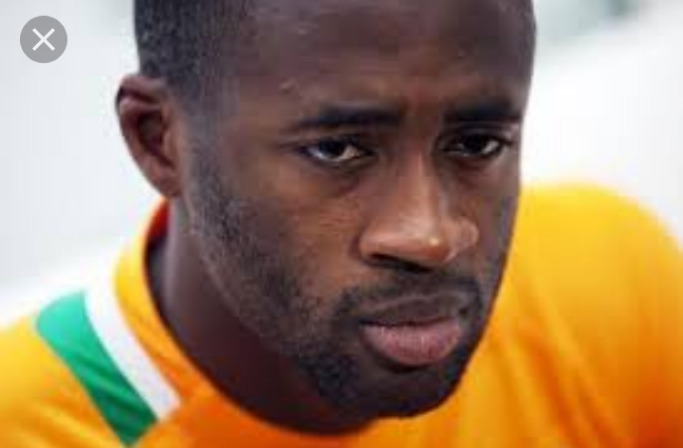 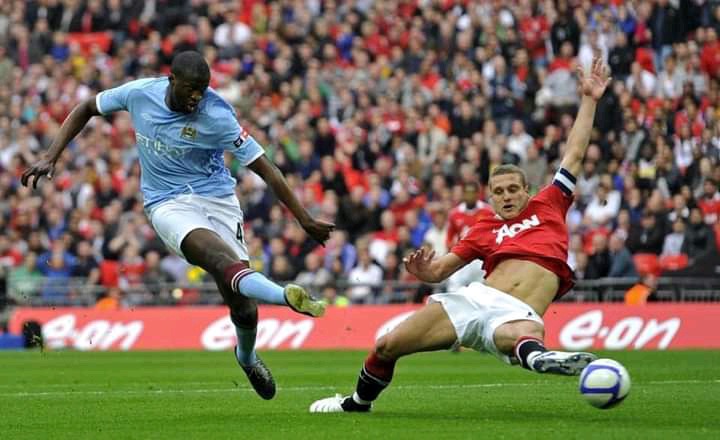 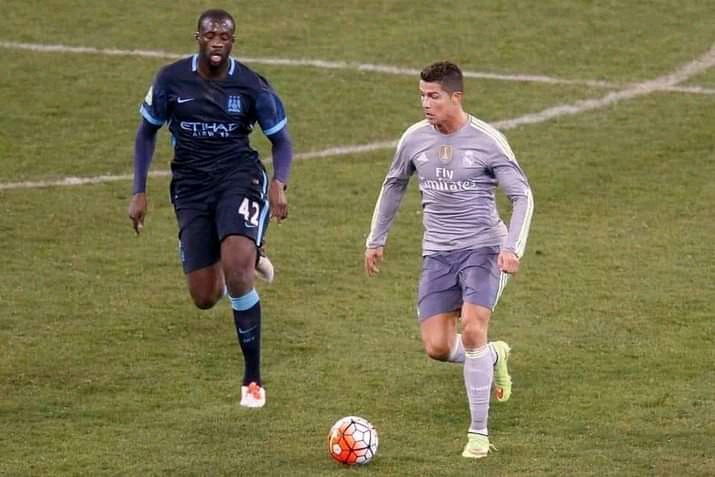 Michael Kojo Essien is a 38-year-old former Ghanaian professional footballer who played as a midfielder for Chelsea and the Ghana national team. 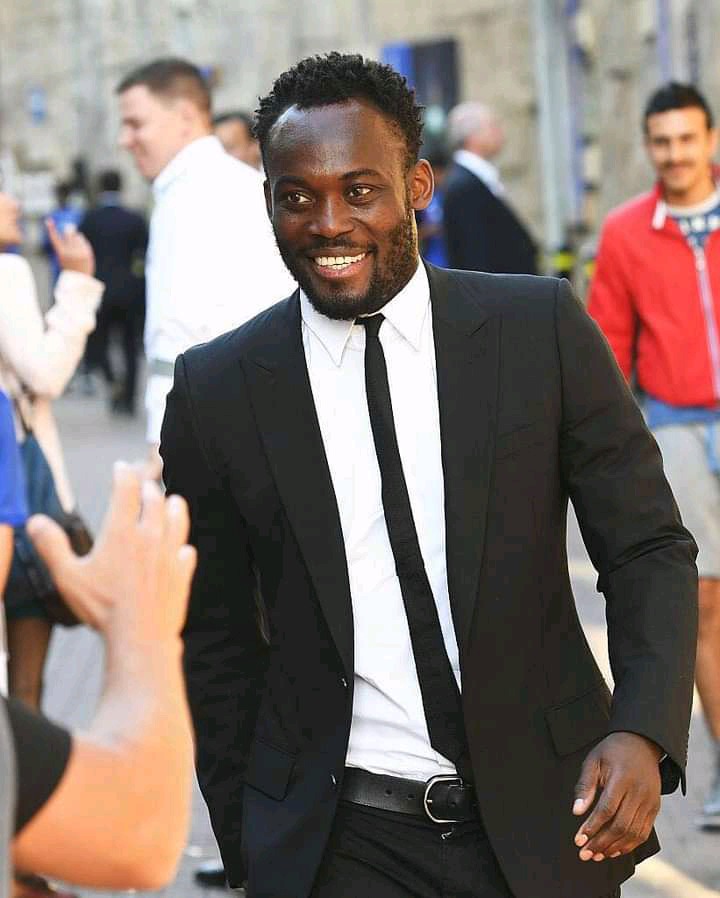 Regarded as one of the greatest African players of all time, Essien is renowned for his good technique, vision, tactical intelligence, and leadership qualities. During his prime, he was considered as one of the best midfielders in the world. 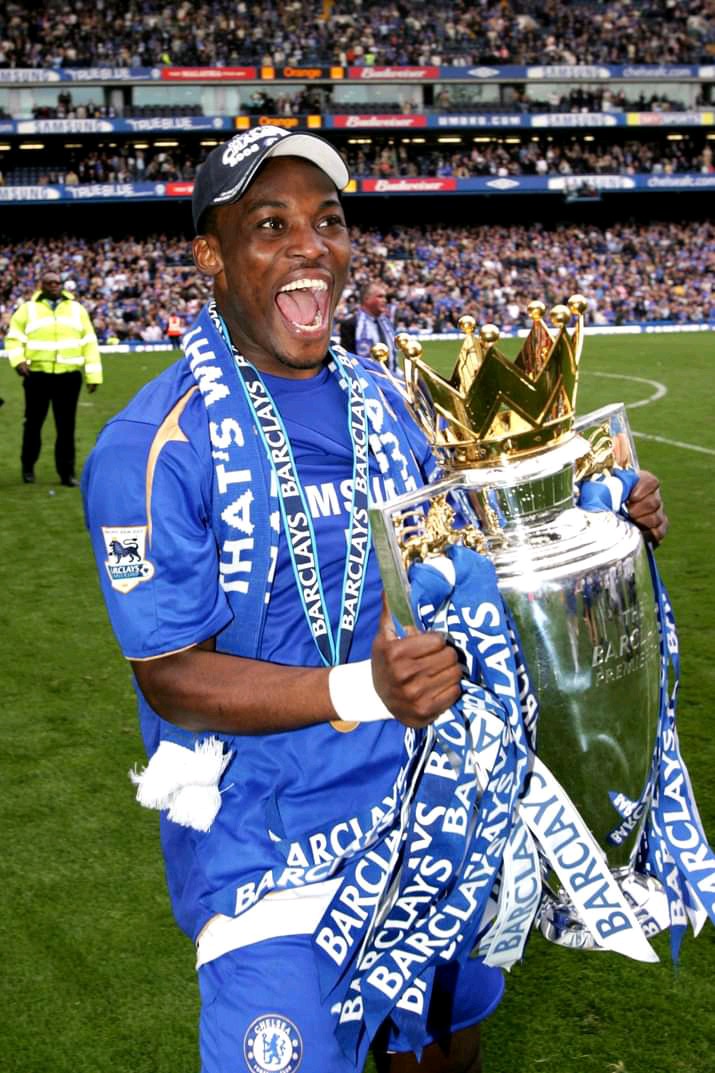 Essien started his professional football career with Liberty Professionals in Ghana. Twenty one years ago, he moved to France to join Bastia, where he spent three seasons and appeared in over 60 matches before joining Lyon in 2003. At Lyon, Essien won back-to-back league titles in 2003 to 2004 and 2004 to 2005, and won Ligue 1 Player of the Year in 2005. Sixteen years ago, Essien was signed to Chelsea, where he helped the club win the Premier League in 2006 and 2010, three FA Cups and one League Cup. He won the UEFA Champions League in 2012, while also placing as runner up in the 2008 UEFA Champions League. He has won the Chelsea Goal of the Season award twice. Essien was nominated for the 2006 FIFA World Player of the Year Award, where he placed 22nd. One week later, he was nominated for the 2006 Ballon d'Or. He was voted as the third Best African Footballer of the Year in 2006, a feat he also achieved in 2005. He won the 2006 BBC African footballer of the year award. 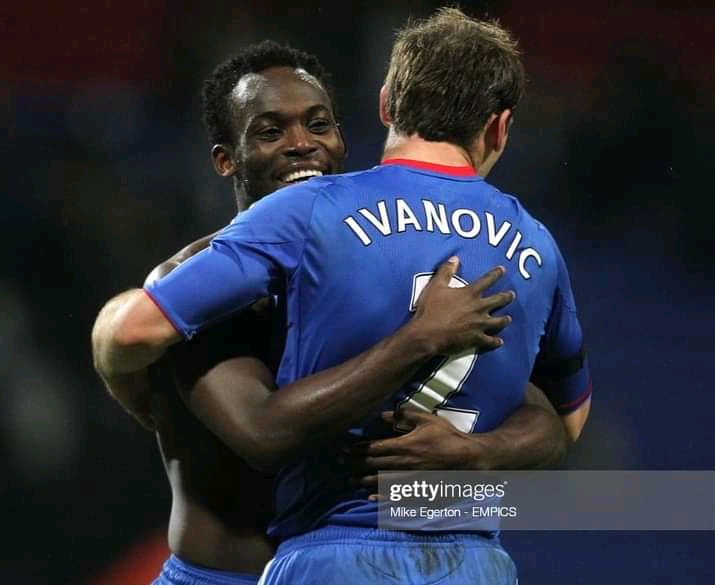 With the Ghana national team, Essien played for his nation at three Africa Cup of Nations tournaments and the 2006 and 2014 FIFA World Cups. 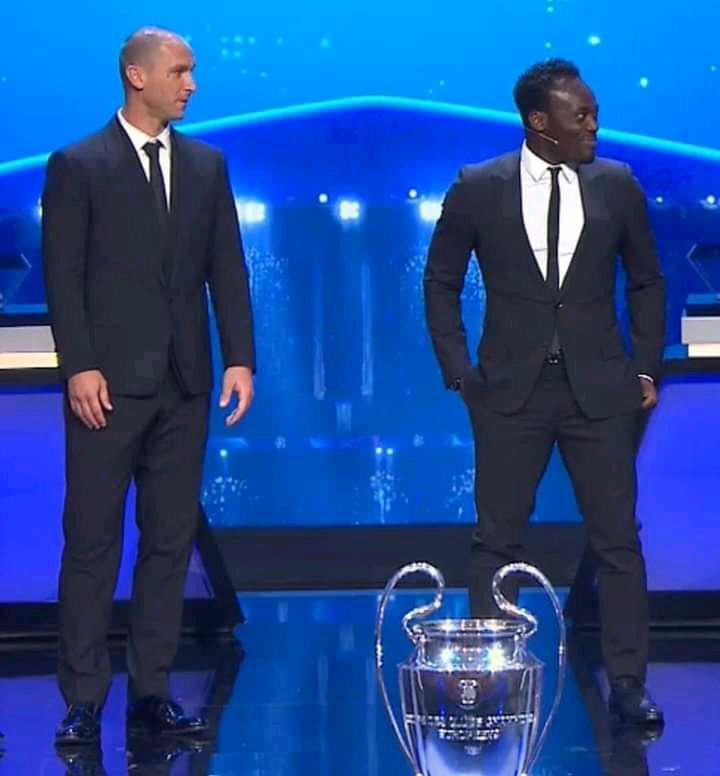 Henri Patrick Mboma Dem is a 50-year-old Cameroonian former professional footballer who played as a striker for Paris Saint-Germain and the Cameroon national team. 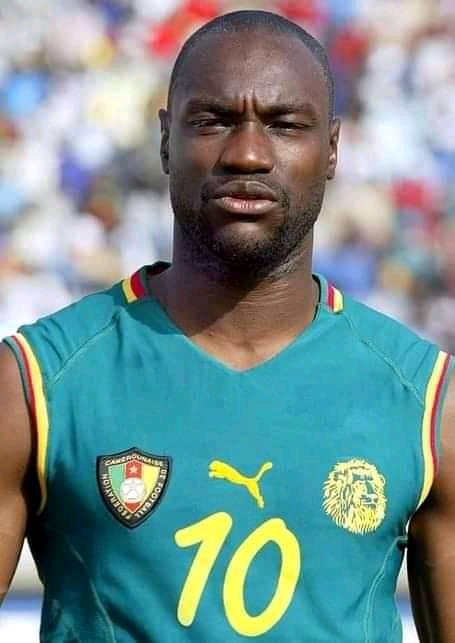 Widely considered as one of the greatest African footballers of all time, Mboma is renowned for his confidence, technique, creativity, flair, close control, and dribbling skills. 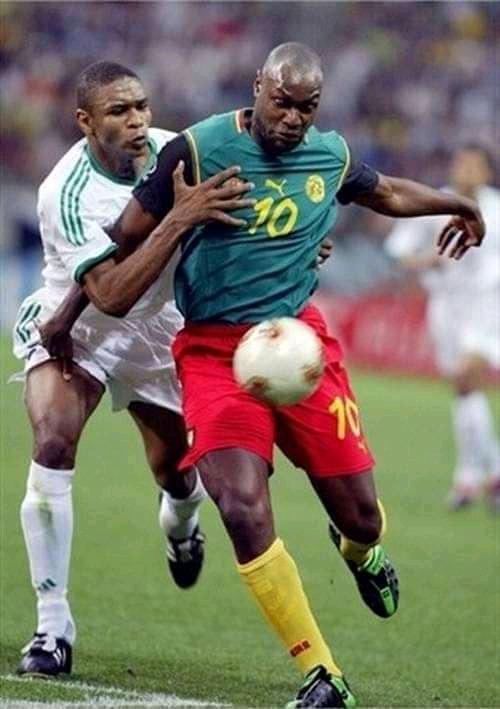 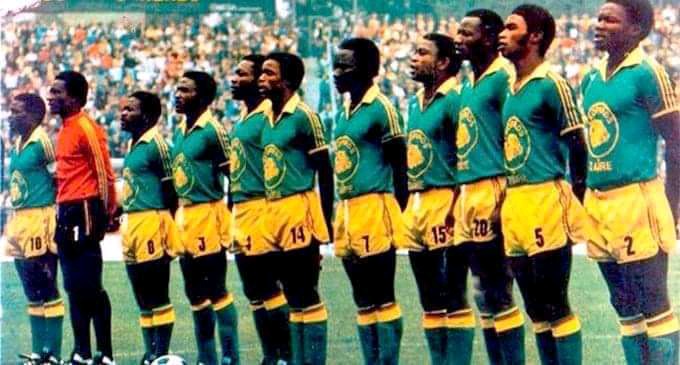 After first being capped for Cameroon national team twenty six years ago, Mboma scored 33 goals in 57 games. He played in the 1998 and 2002 World Cups, and also led Cameroon to the gold medal at the 2000 Olympics and victories at the 2000 and 2002 African Nations Cups. He was named African Footballer of the Year for his efforts in 2000. He scored a memorable overhead kick against France in 1998. 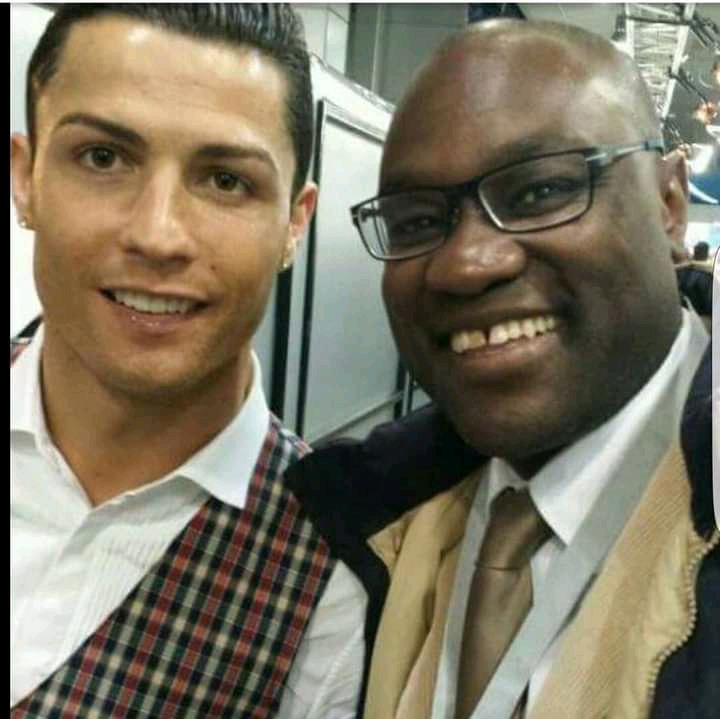 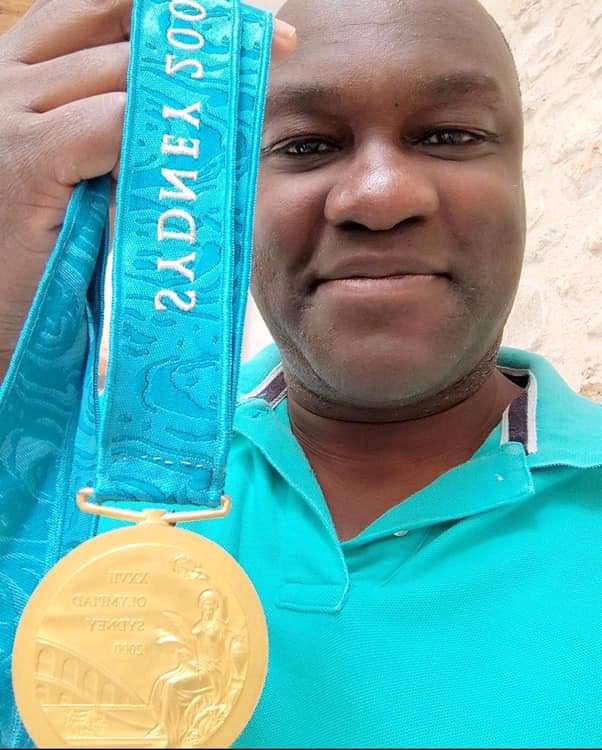 Raymond Bwanga Tshimen is a 72-year-old retired Congolese footballer who played as a defender for the Democratic Republic of the Congo national team. 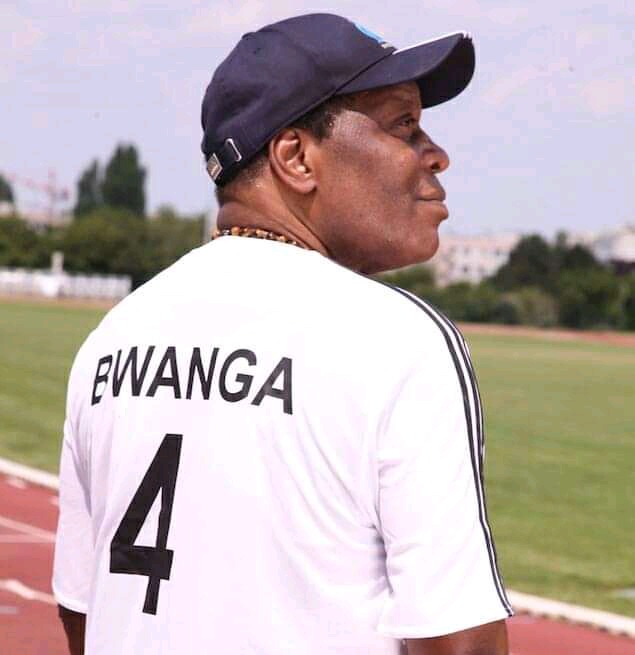 Bwanga won the 1973 African Footballer of the Year while with TP Mazembe in Lubumbashi. During his professional early playing career in the 1970s, he was nicknamed Black Beckenbauer by the African and French press due to his playing style. 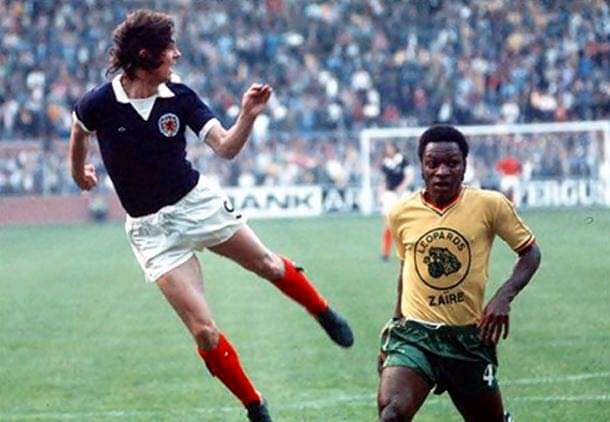 Regarded as one of the greatest African players of all time, Bwanga was voted the IFFHS Player of the Century for the Democratic Republic of the Congo twenty one years ago. He was selected by CAF as one of the best African football players of the last 50 years. 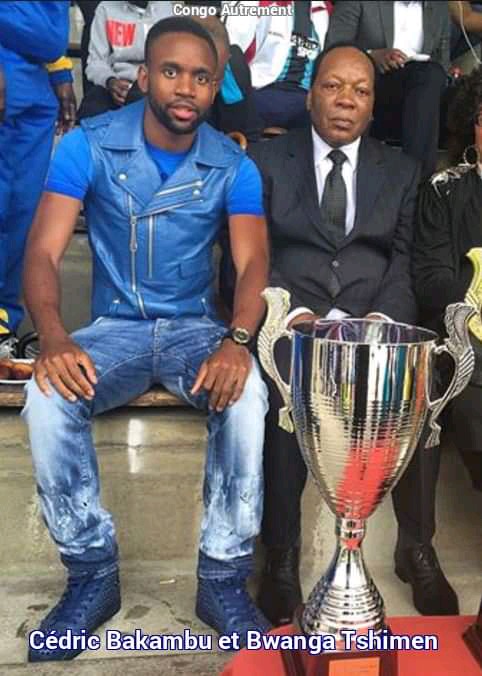 Tarak Dhiab is a 67-year-old retired Tunisian footballer who last played as an attacking midfielder for ES Tunis and the Tunisia national team. 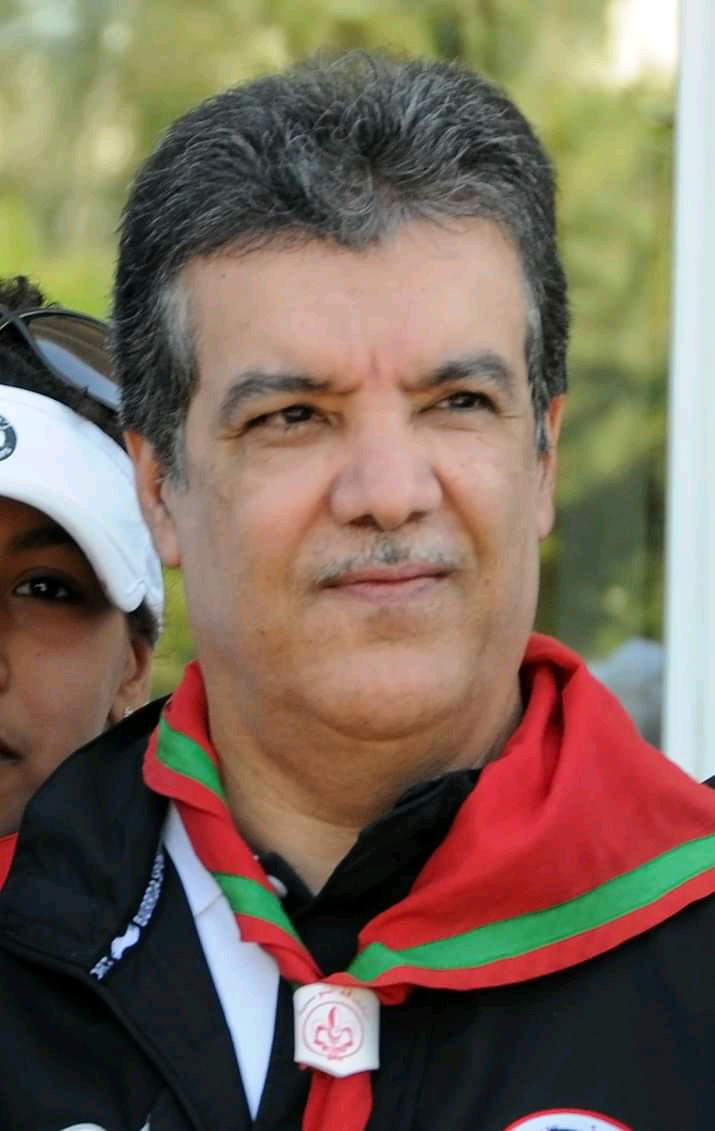 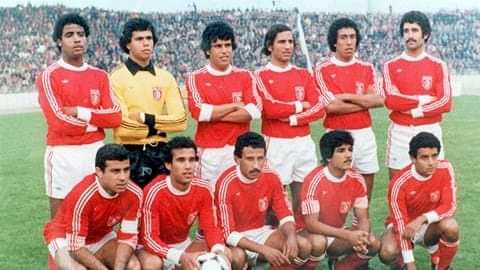 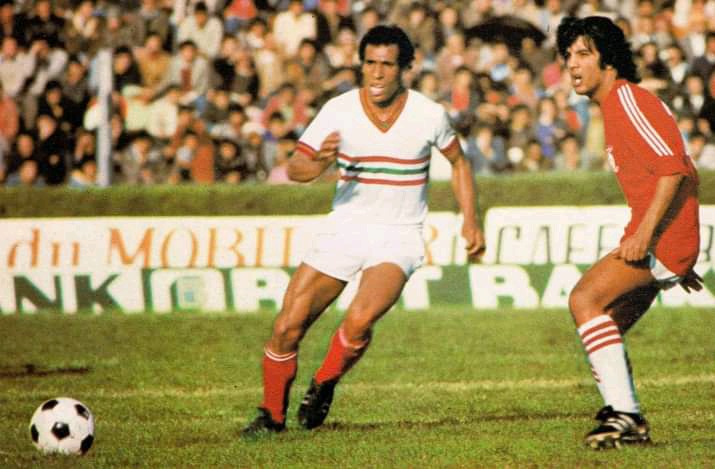 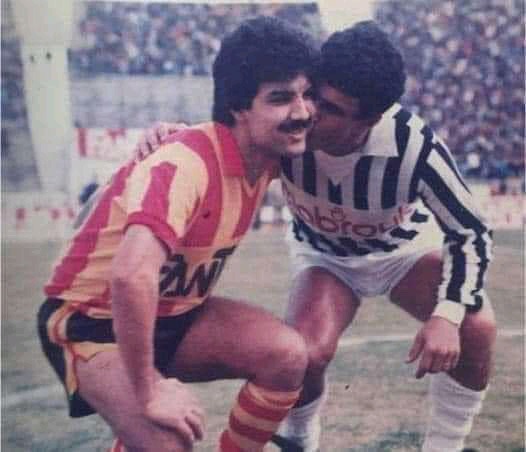