By OnyibeJohn (self media writer) | 2 years ago the transfer window is set to open on the 27th of July. there have been players whose transfers have been concluded which includes Chelsea's buying of Ziyech and Timo Werner. some other players have been heavily linked to the club while others are set to be transferred within the premier league. While some others head to the second division others in the second division will move to the upper division. strong speculations have indeed kept the market in strong rendezvous with the media glossily monitoring the situations and happenstances in the market.

the arrival of Havertz will virtually open the door for Jorginho as Chelsea looks for fund to complete the plethora of prospects which they target to fill and build Frank Lampard's dream team. Frank Lampard has been an open critic of the Brazil born Italian for his inability to provide assists and extend his vision up front instead of playing passes just sideways and back. Havertz will definitely come if Chelsea qualifies for a Champions league spot with Madrid already declared Laliga champion and not seeing further need to keep buying. 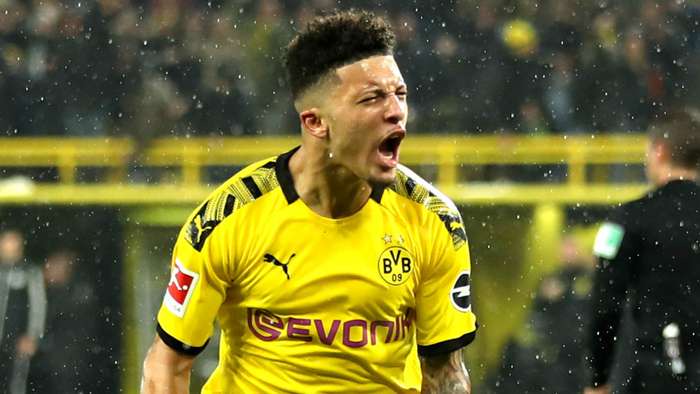 Jadon Sancho is a great possible player for the red devils, non agreement in price between the two clubs is the only major bottleneck as Dortmund insists to only sell at 100 million Euros which is far above the evaluation of Manchester United. the opportunity in the window can give room for negotiations or united will have to search for other cheaper options.

Chilwell and Oblak are nonnegotiable deals, the Chelsea team is presently the most vulnerable in the upper vision of the table with Lampard openly not denying the possibilities of this transfer, it can't be denied that there is a possibility of it happening.

Benrahma is another player linked to Chelsea and might join Chelsea if Willian refuses to extend his contract for two more years as the club are not willing to consider the three years, Odoi has not been himself after battling with a long term injury and might leave on loan. Rumours are that Nathan Ake is linked to join Manchester City while Madrid expects to pursue for the signature of Mane to replace Bale who will verily leave the Santiago. Cantwell seems to be the best player at Norwich. with the club already relegated, he seems to be highly considered by other clubs and may be leaving Norwich at the end of the season.