By SportGlobes (self media writer) | 15 days ago

Timo Werner, a Chelsea FC forward and Germany international, was expected to be the team's go-to scorer. Because of his goal-scoring ability, Chelsea FC paid RP Leipzig around forty-seven million pounds (£47.5m) for the German international in 2020. 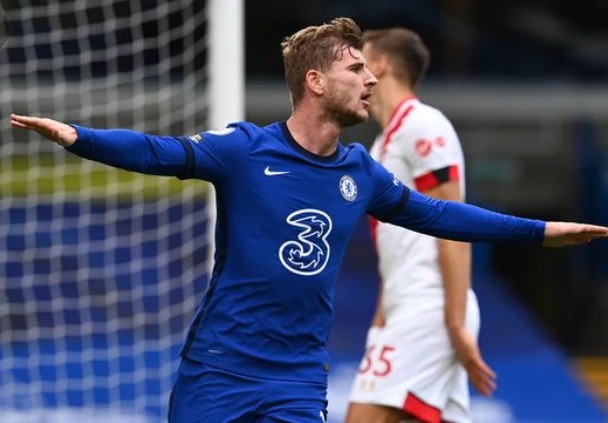 After passing Daniel Frahn as the club's all-time leading scorer with 95 goals, Timo Werner has failed to live up to the expectations of the club's fans, as he has squandered countless golden opportunities on the football field. 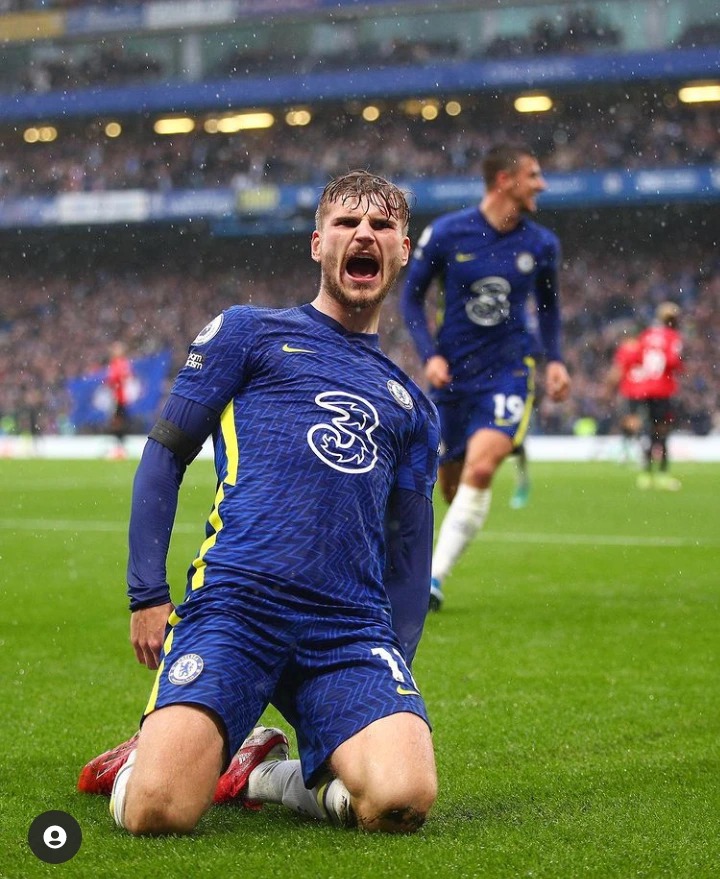 Depending on who you ask, some Chelsea FC supporters say he is not unfortunate but rather a bad player. However, despite his insecurities in front of goal, Timo Werner is still one of the top players on the current Chelsea FC roster. He has scored more goals for the Blues than any other player since joining the team. 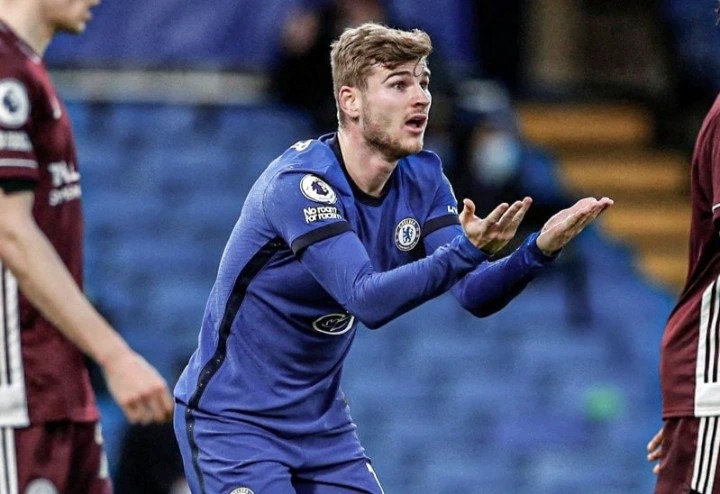 First and foremost, Timo Werner has scored more goals for Chelsea FC since Eden Hazard moved to Real Madrid. During the 2020-2021 season, he became the first Chelsea FC player since Eden Hazard in the 2012/2013 season to record double digits in both goals scored (11) and assists supplied (10) 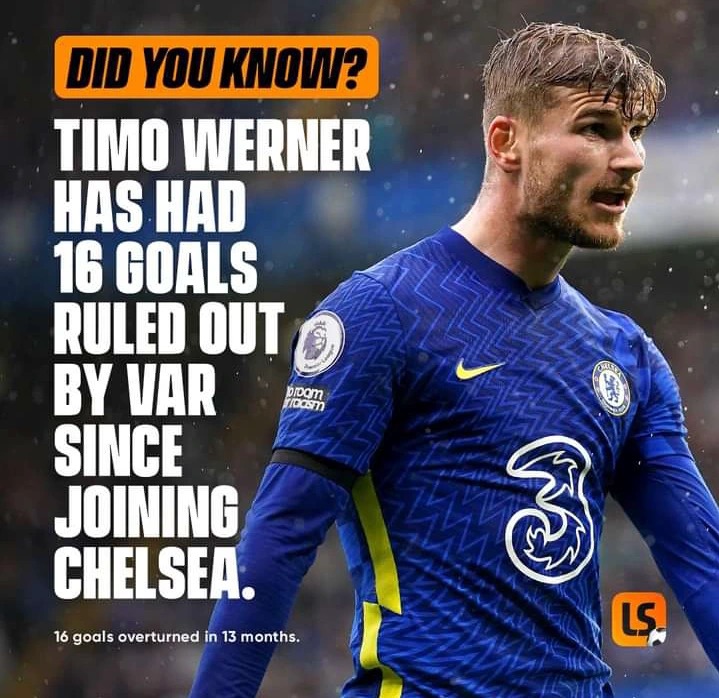 During Chelsea FC's match against Southampton on Saturday, Timo Werner had a goal disallowed by the Video Assistant Referee for the sixteenth time in his career (VAR). His current club goal tally stands at fourteen (14); if his sixteen (16) goals had been allowed to stand, he would have scored thirty (30) goals in all competitions, which is not a terrible showing.

German international Julian Brandt appears ready for more chances under Thomas Tuchel; he will likely perform better than previous season. In the person of Timothy Werner

Content created and supplied by: SportGlobes (via Opera News )