What You Ought To Know About Real Madrid Defender Raphael Varane 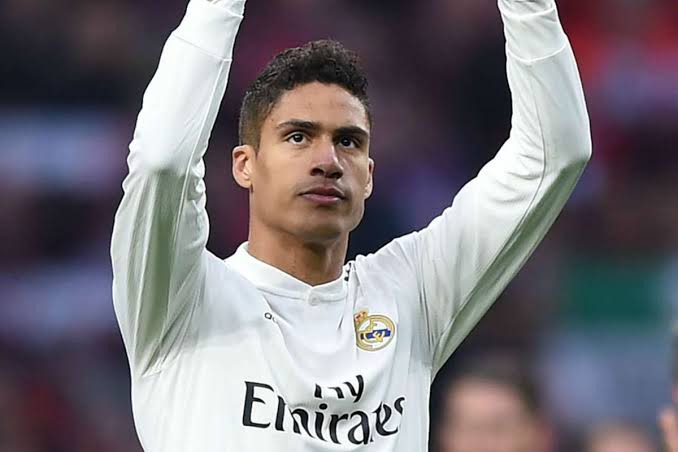 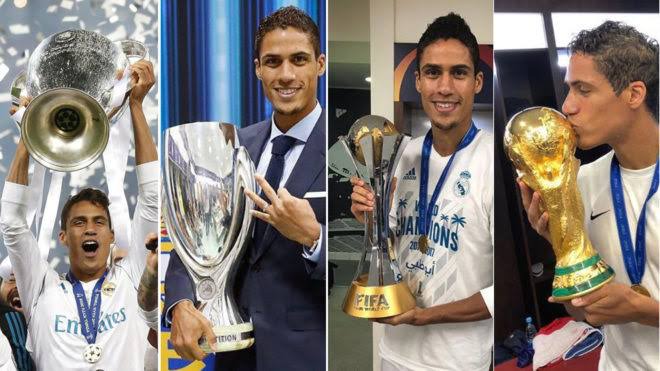 Raphael Varane is undoubtedly one of the best central defenders of his generation who is known for his ball playing skills, composure and tactical intelligence. 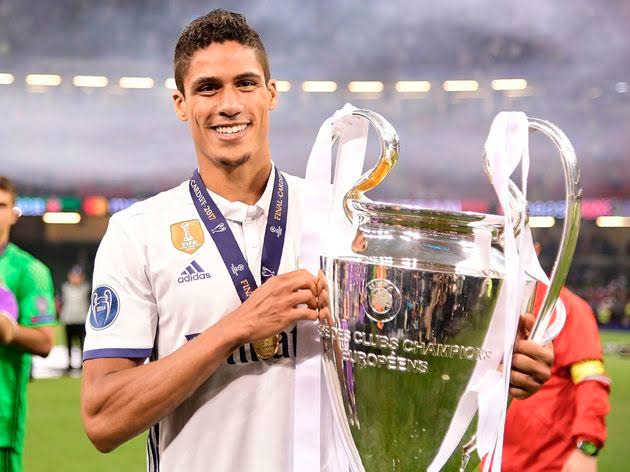 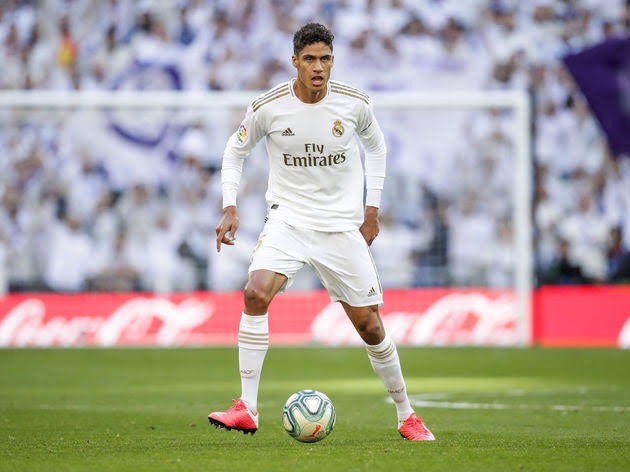 He was born on the 25th of April, 1993 in Lille, France. He currently plays for Real Madrid in Spain and represents the France National Football Team. 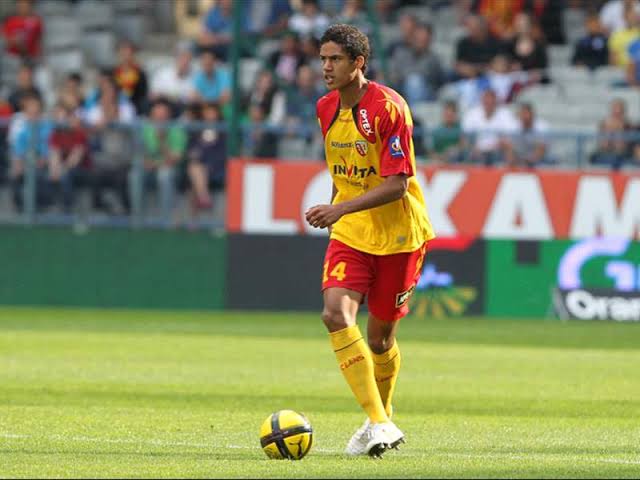 Varane started his professional football career with Lens youth teams. Before he was called into the first team in 2010/2011 season making his debut at the tender age of 17 years. The following season Real Madrid bought him for 10 million pounds and he was given the number 19 jersey.

Since joining the Galaticos under Jose Mourinho till this moment, he has enjoyed huge success by helping the club to 17 major trophies. 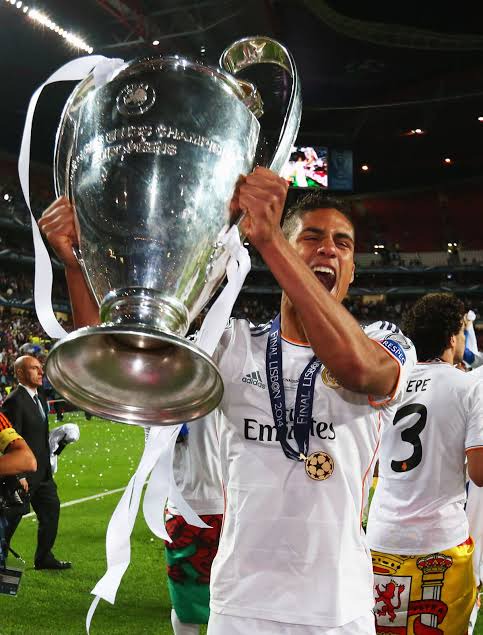 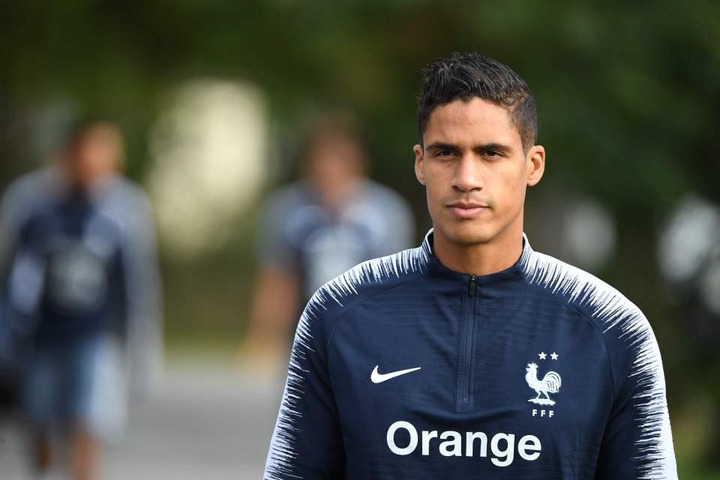 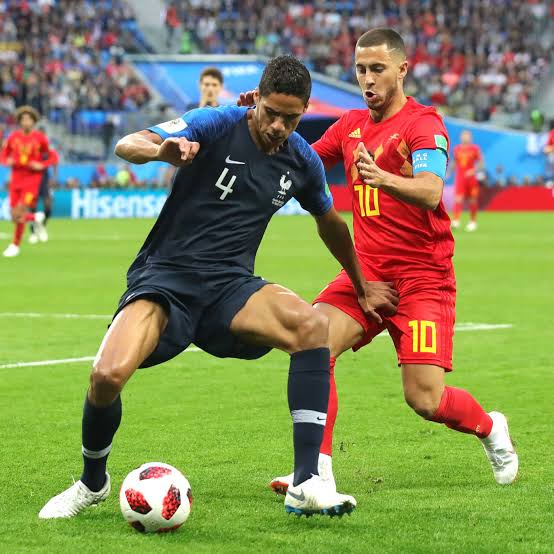 Raphael Varane has represented France in several youth set ups - Under 17, U18, U21 and now the senior team. 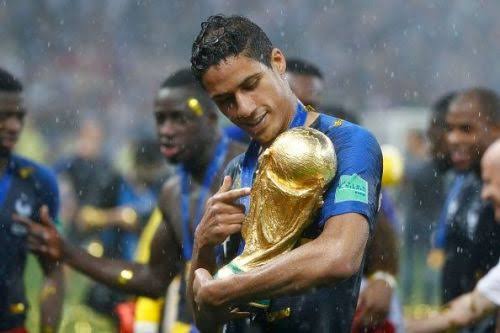 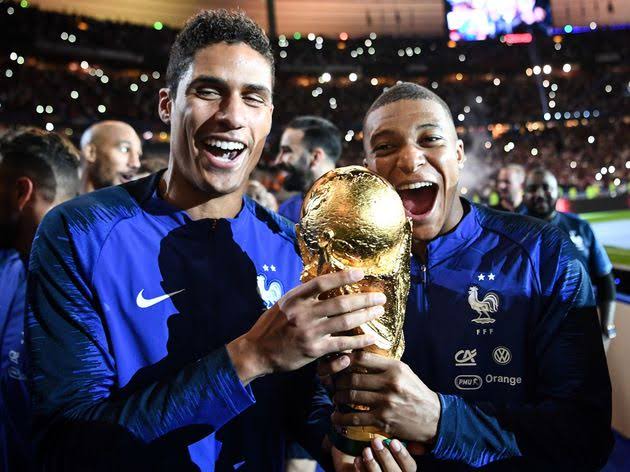 He was part of the team that came second in Euro 2016 hosted by France, he also helped his country to the 2018 FIFA World Cup in Russia with four clean sheets. And was selected into the 2018 World Cup Dream Team. 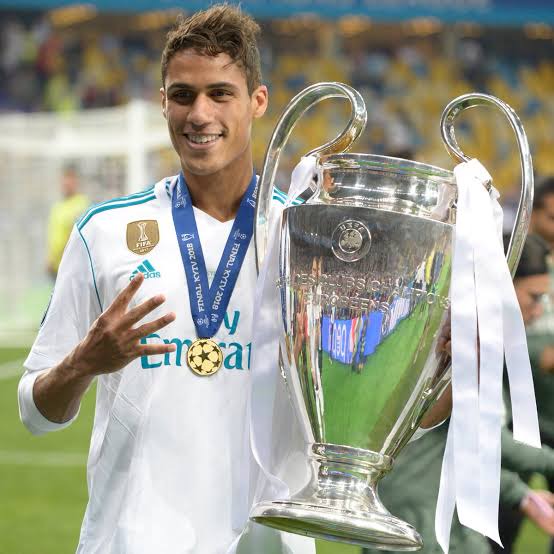 This season Varane has helped his club to the La Liga title and UCL round of 16. The frenchman alongside Sergio Ramos helped Real Madrid to have the best defensive record in La Liga and one of the best also in Europe.