Coutinho, Dembele and Werner: Why do Players involved in huge transfer fee turn to flops?

By AminullahiMuritala (self media writer) | 5 months ago

Chelsea spent £220million last summer to reinforce their Squad. Kai Havertz and Timo Werner were the most Expensive players that the Blues signed before the commencement of the 2020/21 season. The Blues paid £47.5million to RB Liepzig on Timo Werner while Bayer Leverkusen received £72million for Kai Havertz. 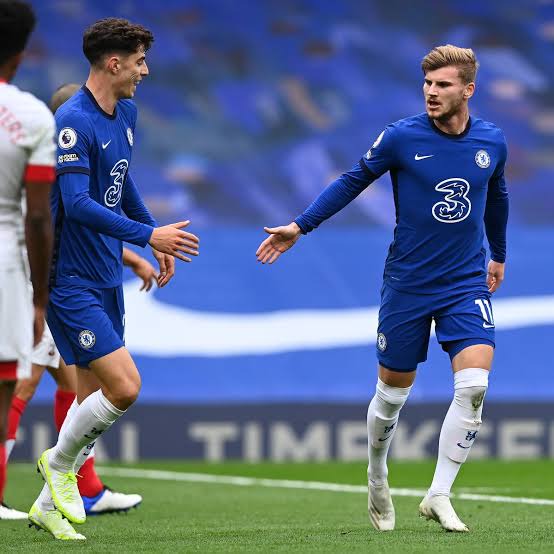 Ironically, it was these two costly players that struggled at Chelsea for a better part of last season. Kai Havertz appears to have started adapting to his new environment but the same thing cannot be said about Timo Werner who apparently still find it hard to make a choice between shooting the ball at the Goalkeeper or passing it to a teammate. 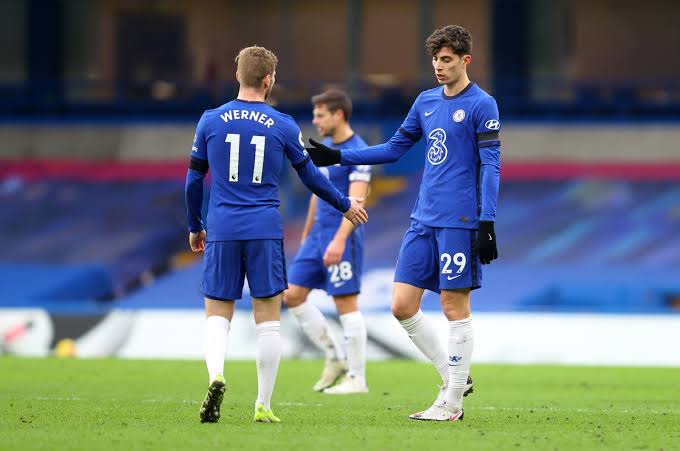 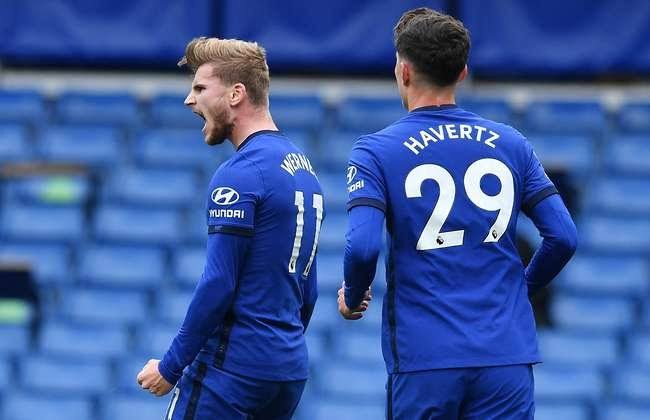 Former Liverpool Striker Fernando Torres was made the most Expensive player in the World in 2010 when Chelsea paid £50million to the Reds to sign the Spaniard. Fernando Torres failed to reproduce his Goalscoring form at Liverpool for Chelsea. 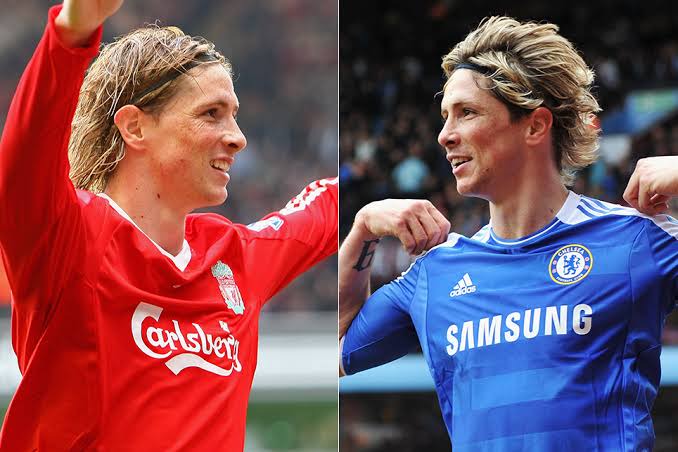 There are other similar cases like that. Real Madrid signed Luka Jovic from Eintracht Frankfurt. Jovic had to be loaned back to where he came from in order to help him regain his form. Arsenal paid £73million to sign Nicolas Pepe in 2019. The Ivorian forward scored just 5 goals and registered 6 assists in 31 league appearances during his debut season at North London. 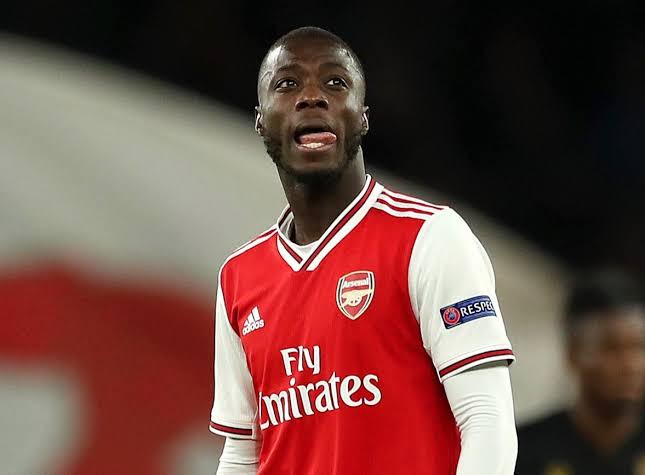 Barcelona have also endured their fair share of dealing with flopped Players after spending a generous amount to sign them. In 2018, the Blaugrana spent £142million to sign Philippe Coutinho from Liverpool. 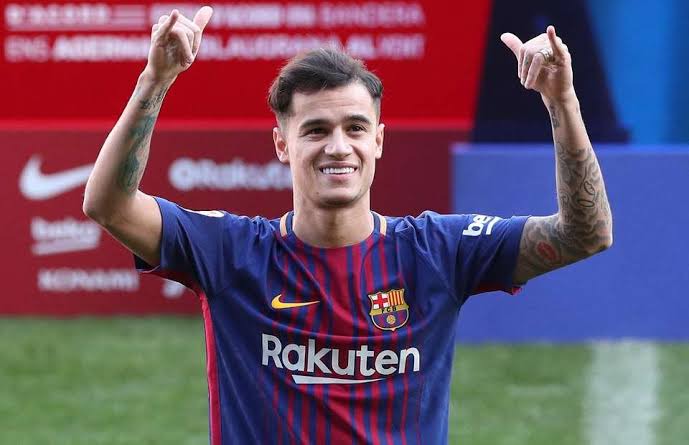 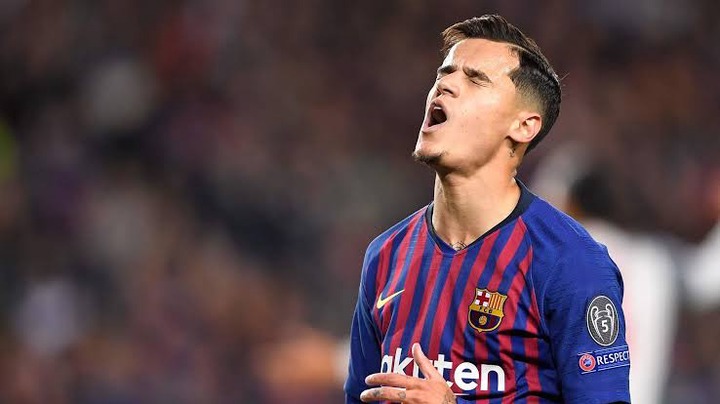 Ousmane Dembele and Antoine Griezmann also joined Barcelona after the club paid a magnanimous amount of money to Borussia Dortmund and Atletico Madrid respectively. None of them has however being able to live up to the heavy price tag they came with. 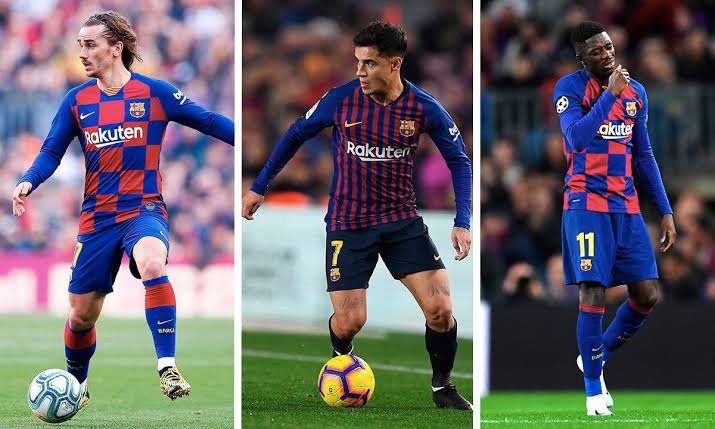 Why does these happens? Why do Players involved in big-money moves have to be given time before they adapt? Isn't the reason behind paying a world record or club record fee for them is because they are world class? 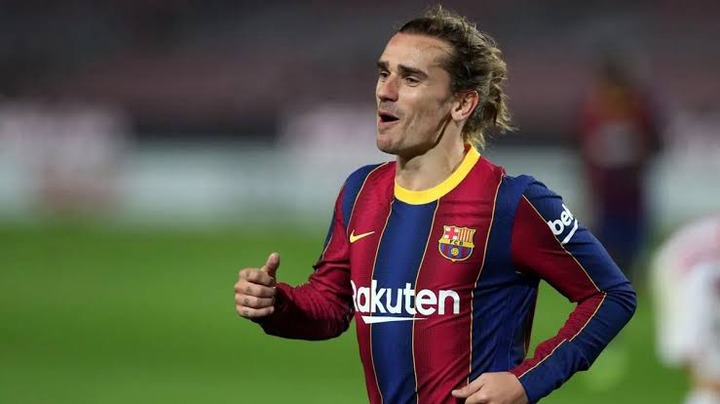 There are a lot of reasons why many of these Players struggle at their new club but the most obvious one is expectations. 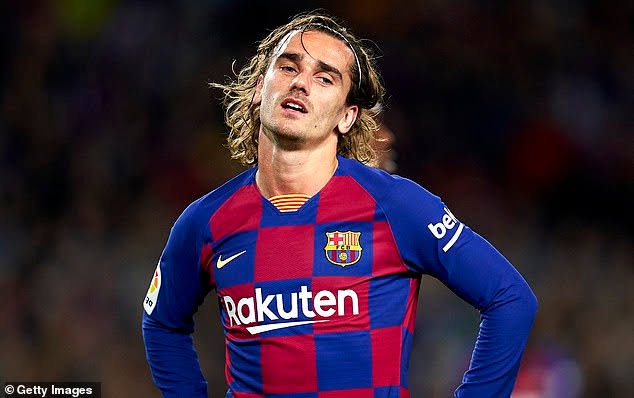 Fans tend have higher expectations about Players signed at high fees. I remembered when Chelsea had just signed Kai Havertz, one of my colleagues joked that Havertz isn't allowed to score tap in. He has to be shooting his shot from the Midfield into the net because he's expensive.

Expectations are always high and fans always demand that the players do extra. Sometimes, the pressure on these players to deliver top-notch performances becomes overwhelming and it affects their performances on the pitch.

When Manchester United signed Memphis Depay, he was bright player but joining the Red Devils turned out to be a move that the Dutchman wasn't ready for. He secured a permanent move to Lyon in France, rediscovered his form and eventually became a Versatile attacker that can play in any position at the front.

Renato Sanchez is also a player that's a victim of higher expectations. He won the Golden boy award in 2016. He joined Bayern Munich after the European Championship that same year but he struggled at the club. He moved around on loan before Bayern Munich eventually sold him to Lille. At Lille, Renato Sanchez was playing under the radar, there wasn't a lot expectations but he helped Lille to win the French Ligue 1 title last season.