I don't know if it's only me or you guys also feel better when we face a strong attacking team like Villarreal CF or Real Sociedad de Fútbol rather an defensive relegation zone side like RCD Espanyol de Barcelona. 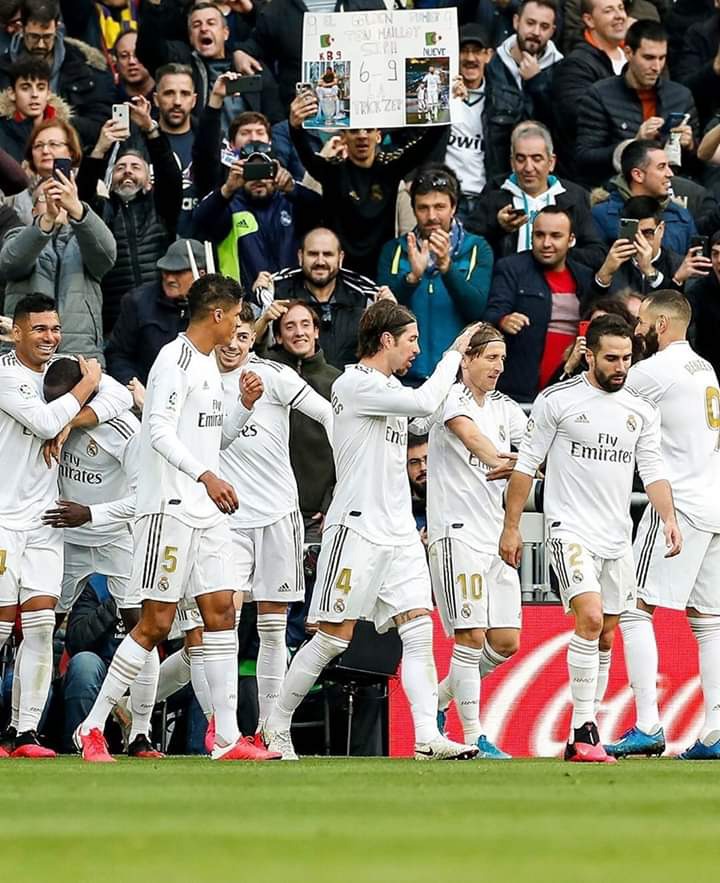 Talking about Villarreal they are a very strong side with the likes of Santi Cazorla Gerard Moreno and Paco Alcácer upfront. They play dynamic attacking football and can hurt any team in the world on their day. Also they are currently 5th in the league and are favorites to qualify for the UEFA Europa League . Draw or an defeat can give a bit of headache to Villarreal ( although they will still be at the pole position to qualify for the UEL ) and can left Real Sociedad with an outside chance. Villarreal will give everything to not let this opportunity go because playing European football isn't only beneficial from sporting point of view but it also benefits the club financially. And hence I expect them to play like their usual self (attacking football). 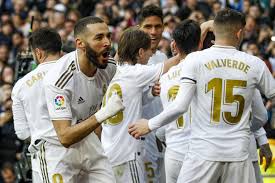 Talking about Real Madrid C.F. I think Zidane too will prefer to play against a side who looks to score rather than sit back and counter attack. LaLiga of late has become very tough for even teams like Real Madrid and FC Barcelona because even relegation zone teams nowadays defend like Jose Mourinho's Chelsea. When both teams play with an open free mind, football becomes better and more entertaining to watch and I believe that's the reason why people still prefer to watch the Premier League rather LaLiga even when Laliga has become far more competitive. 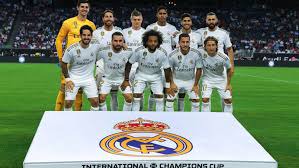 All been said I think Zidane should prefer the classic 4-3-3 with Vinicius Jr and Marco Asensio Willemsen. Because when you play against a team like Villarreal who always look to attack ( watch their game against Barcelona at Camp nou ) you are always gonna get space left behind to run and counter attack. And hence I think the trio of Vinicius Karim Benzema and Asensio can run riot. 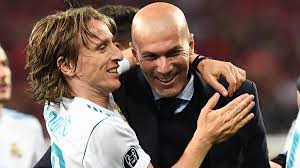 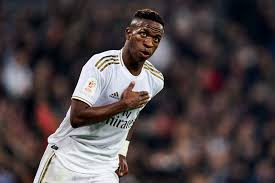