Lionel Messi's career records that might be hard to break 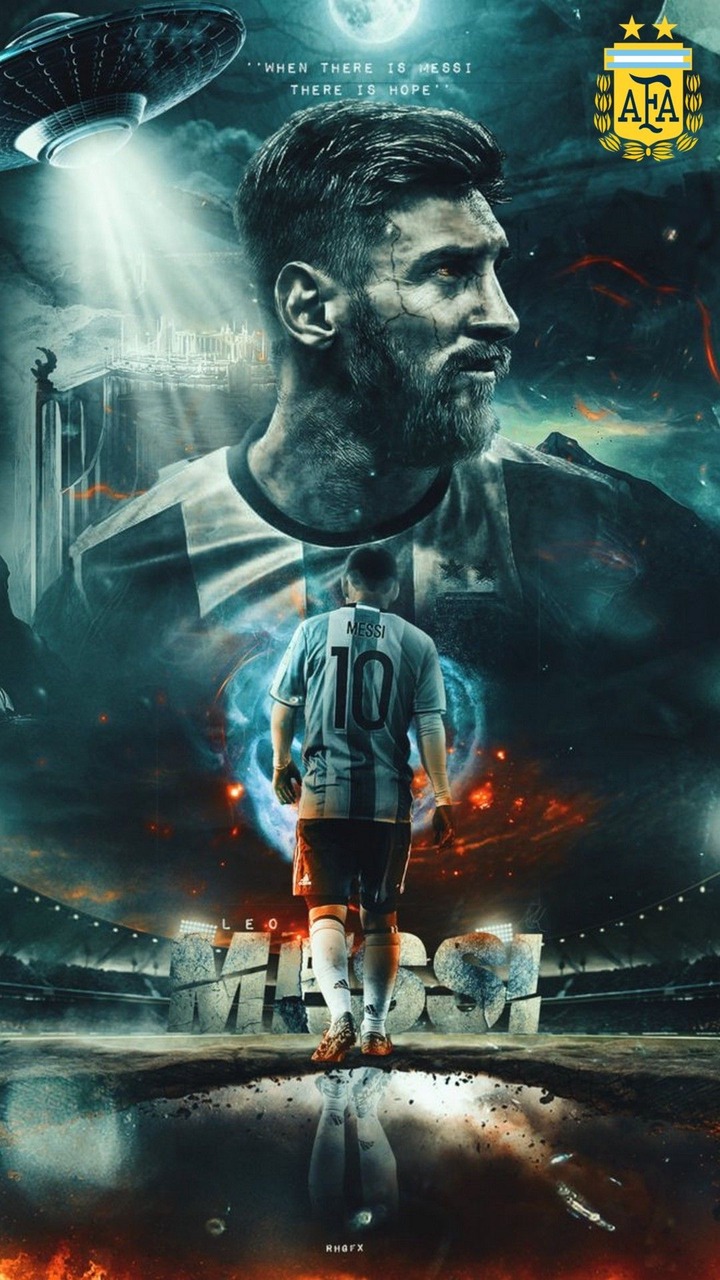 Football is one of the most watched sport in the world,and it is so because of the players of the game.Yes the players are the big difference in the game,without the players there would be no football.In today's article we'll be talking about one particular player we all know so well who is considered by most the greatest of all time,"Lionel Cuticini Messi".Lionel Messi is one the gretest players you will ever see in the game of football and fans of football can testify to this.He plays professionally for fc barcelona where he has broken so many records.

So here are some amazing records set by messi

1.Messi sets new La Liga record for goals and assists during their Barcelona's clash at Real Valladolid.Messi became the first La Liga player to score 20 goals and assist 20 goals in a single season.

3.Messi has the highest number of hat-tricks in the history of La Liga with 35.

4.Messi is the only player to ever score in his teens, 20s, 30s at the World cup

8.Messi is the record leading goal scorer in the El Clasco(26 goals).

9.In 2015 he became the only player to score in 7 competitons(scoring in La Liga,Copa del Rey,UEFA Champions league,UEFA Super cup,Spanish Super Cup and FIFA Club World cup).

10.In that same year he became the youngest ever player to make a century of Champions league appearances beating Raul's record because he was younger by 155 days

11.Messi is Barcelona's most effective substitute scoring 34 times from the bench

12.Messi is the only player to ever win 4 Ballond'or trophies consecutively.

Content created and supplied by: Caleb04 (via Opera News )