Ole Gunnar Solskjaer joined Manchester United in 1996 for a transfer fee of £1.5 million. He played 366 games and scored 126 goals. In the 1999 UEFA Champions League Final, he scored the winning goal against Bayern Munich.

Ole Gunnar Solskjaer won six League titles as a player along with two FA Cups and the Champions League. The Norwegian scored a memorable late winner in an FA Cup fourth-round tie against Liverpool on January 24, 1999 - a goal which helped Manchester United build momentum en route to a remarkable Treble triumph. 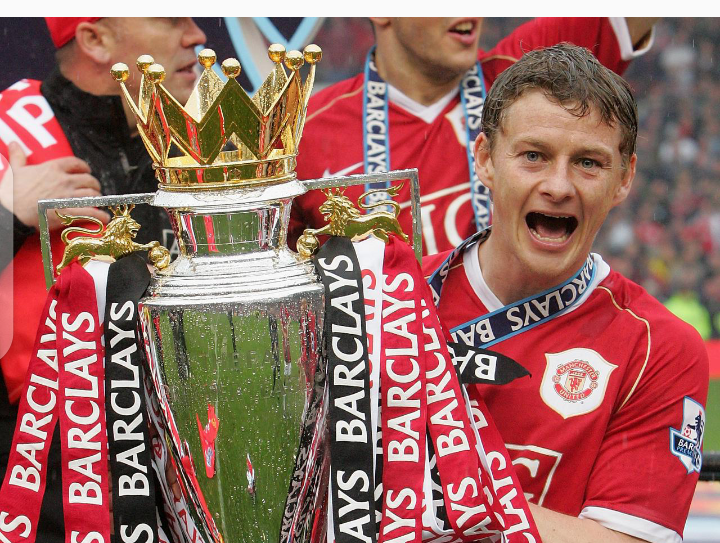 The 1998/99 Champions League final has been immortalized, by none other than the current Manchester United manager Ole Gunnar Solskjaer whose last-gasp winner helped the Red Devils clinch their second Champions League title and seal a historic treble.

On as a substitute, Solskjaer scored the most memorable goal of his career to complete a stunning late comeback for Manchester United and seal an unprecedented treble for an English team.