Notable Players Who Have Turned Out For Both Arsenal And Spurs 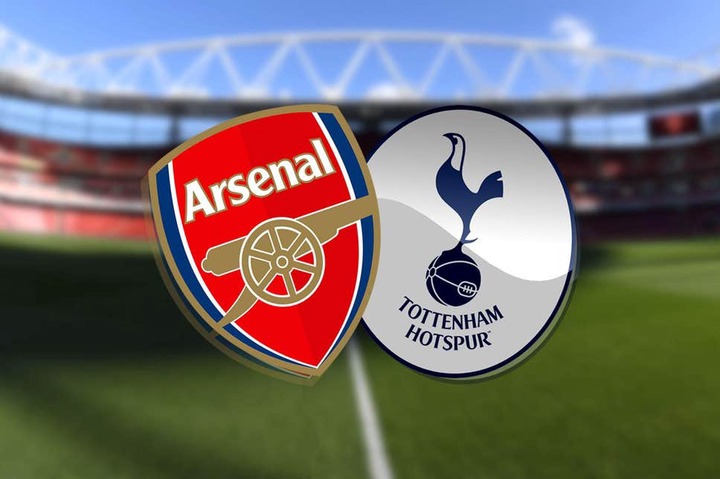 This weekend will see the latest installment of the North London Derby between Arsenal and Tottenham Hotspurs take place in a Super Sunday clash in the Premier League at the Emirates Stadium. 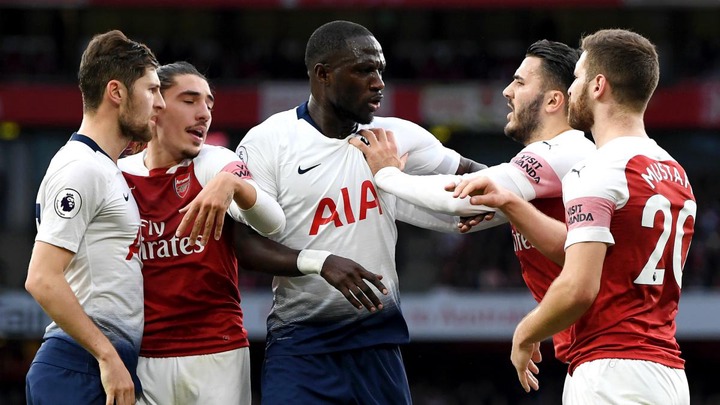 The tie between both clubs is crucial as they bid to attain their set targets for the current campaign. Arsenal have somehow managed to steady the ship after losing their opening three league games. They have now won three games on the spin in all competitions and without conceding a single goal. 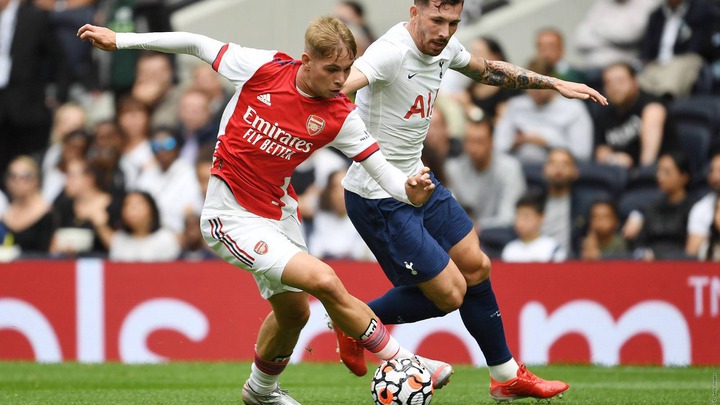 Tottenham Hotspurs on the other hand, have lost their last two games to Crystal Palace and Chelsea in embarrassing fashion in the league, but managed to reach the fourth round of the Carabao Cup after overcoming Wolverhampton Wanderers via penalties. 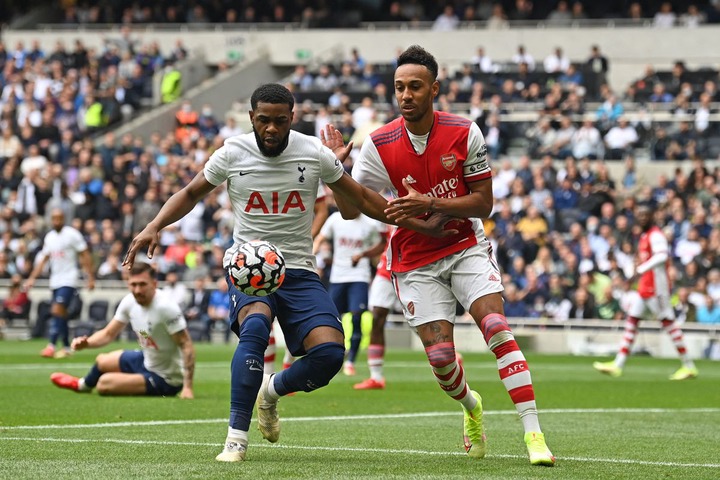 As the two teams prepare to do battle on Sunday, we shall look at notable players who have represented both sides in the North London Derby. Before we proceed, it is important to note that a total of 15 players have featured for both Arsenal and Tottenham Hotspurs in their careers. We shall mention those players, with emphasis on those who made an impression in recent history. 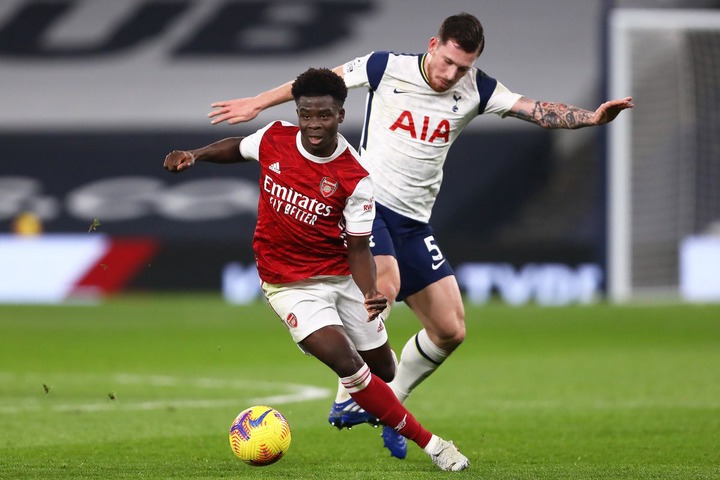 SOL CAMPBELL: The now-retired English defender initially played for Tottenham Hotspurs between 1992 - 2001 and was club captain. However, he switched over to bitter rivals Arsenal in 2001 on a free transfer. 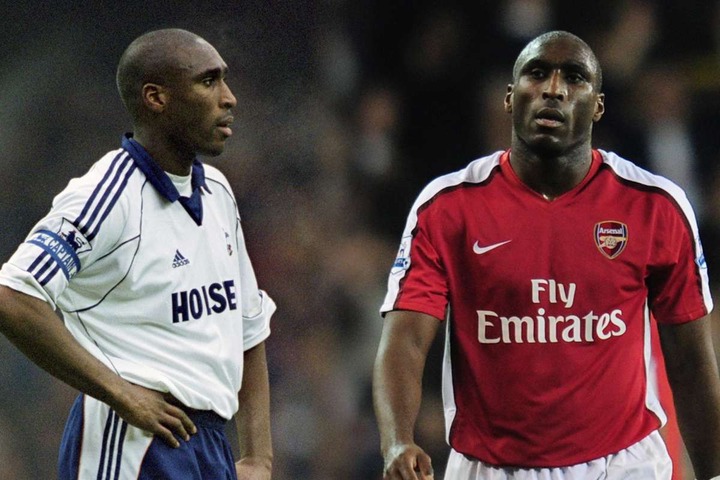 Spurs fans regard him as "Judas" simply because he betrayed them by saying he wouldn't leave the club, only for him to run down his contract before joining the Gunners. Campbell's stint at Arsenal was between 2001-2006 and 2010. 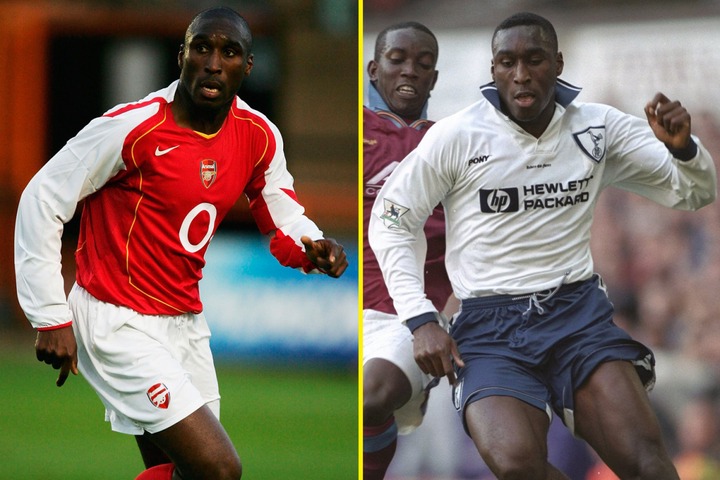 WILLIAM GALLAS: The ex French midfielder joined Arsenal as a swap replacement from Chelsea, in a deal that saw Ashley Cole move in the opposite direction. 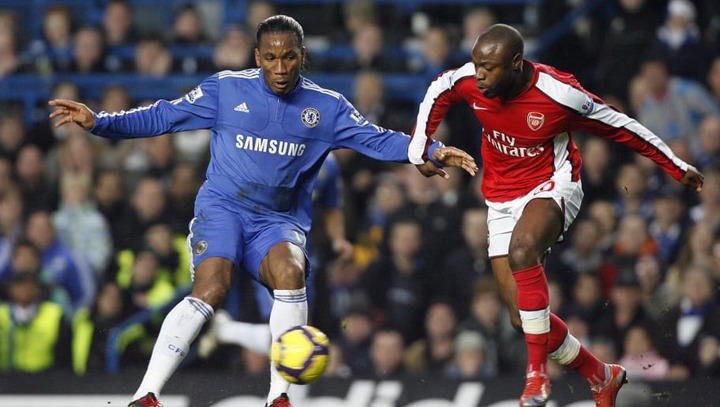 Gallas spent 2006-2010 at Arsenal and was club captain before switching to Tottenham Hotspurs - where he featured between 2010-2013. He was also captain at Spurs and he holds the distinction of having featured for London's top sides in Arsenal, Chelsea and Tottenham Hotspurs. 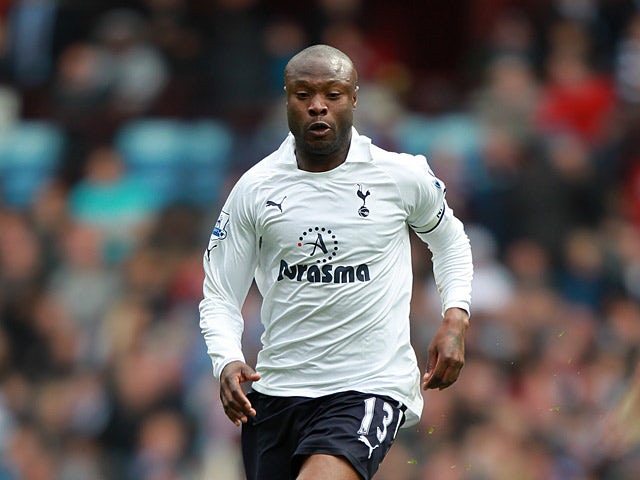 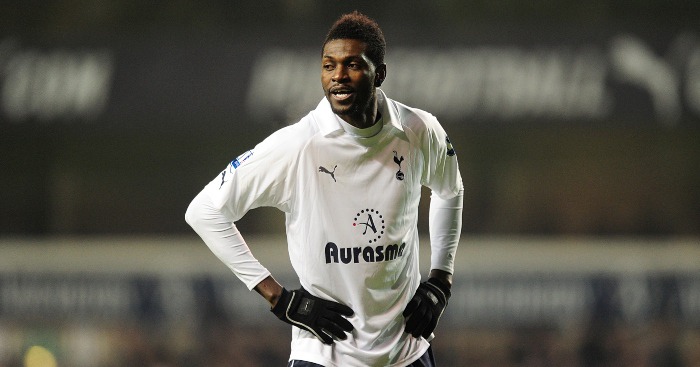 Adebayor played for Arsenal between 2006-2009 before leaving to join Tottenham - where he stayed between 2011-2015. Adebayor had prolific spells with both North London rivals. 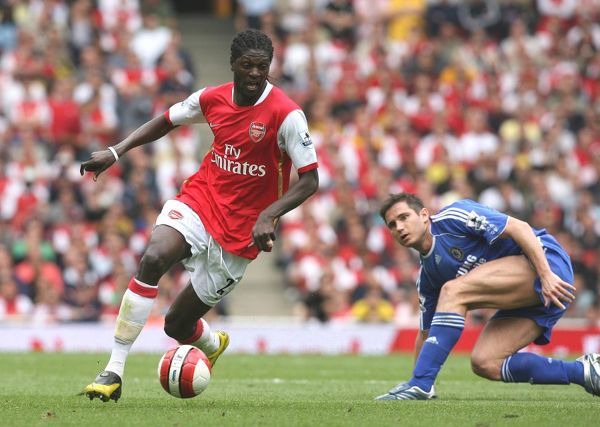 PAT JENNINGS: Widely considered as a legend of both clubs. The goalkeeper first appeared for Tottenham Hotspurs between 1964-1977, making a total of 590 appearances for the Lilywhites. 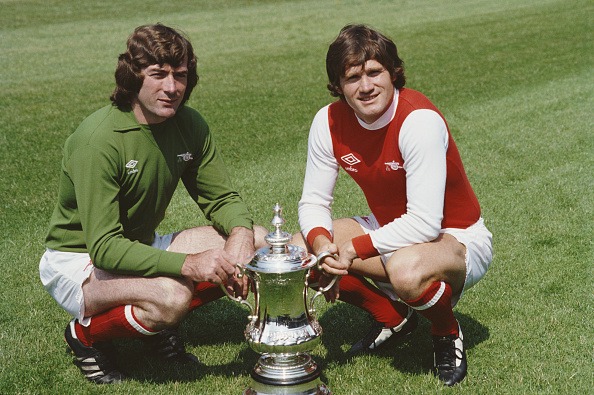 At the age of 32, he teamed up with Arsenal between 1977-1985 where he racked up 327 appearances. He became a hero at Highbury (Arsenal's former stadium) and played in three FA Cup finals as well as the UEFA Cup Winners' Cup final. 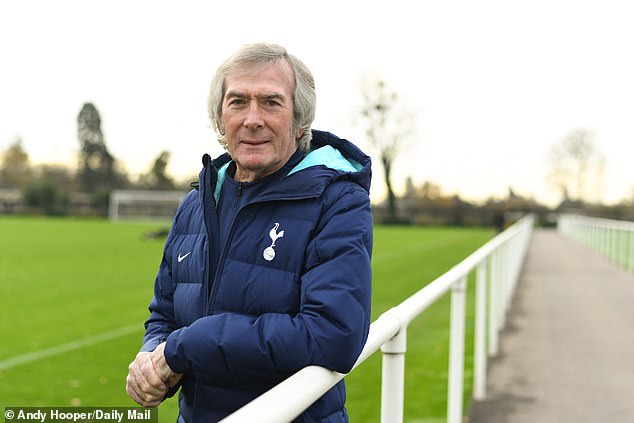 After seemingly retiring in 1985, he rejoined Spurs in 1985 to help get fit for the following summer’s World Cup. In February 1983, Jennings became the first player in English football to make 1,000 senior appearances. He also enjoyed a good international career, racking up an incredible 119 caps over more than two decades with Northern Ireland. 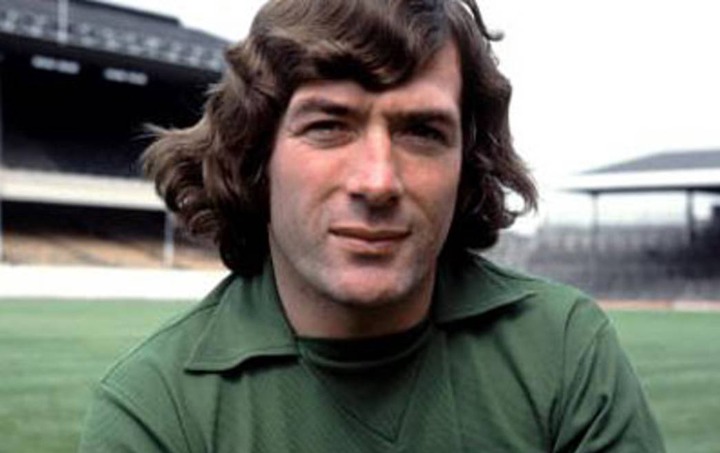 WILLIE YOUNG: Another player who performed creditably well and with distinction for both clubs. 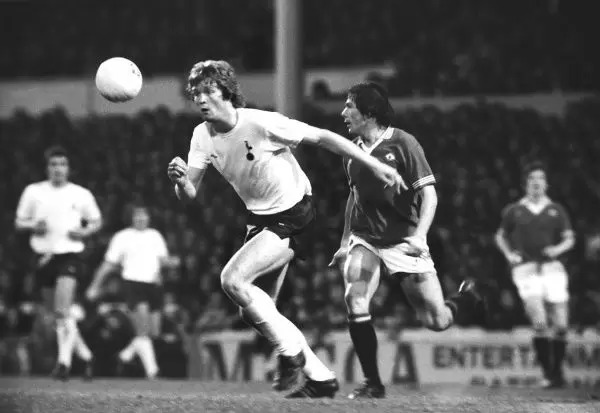 Willie Young joined Tottenham Hotspurs and played there between 1975-1977 before leaving with manager Terry Neill to sign for Arsenal - where he featured between 1977-1981. 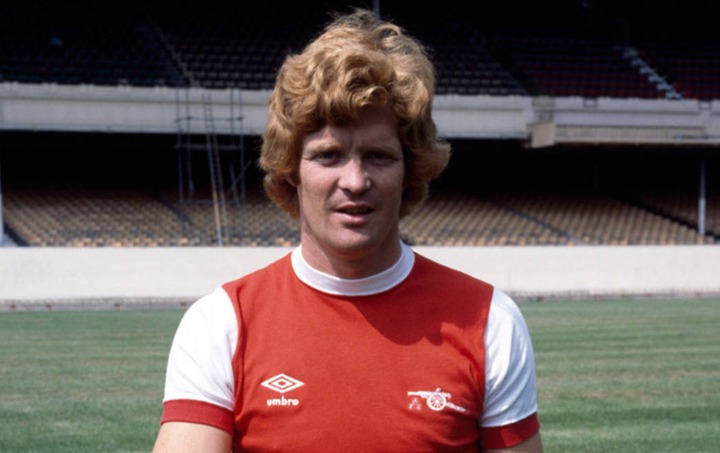 Other players who represented both North London teams include:

Appendicitis: Foods To Include In Your Diet Which Can Help Get Rid Of Appendix Pain Naturally