After all the premier league clubs played their fifth match of the season, I have decided to pick my worse premier league team of the week, for game week 5. These selections are made, based on their performances on Saturday and Sunday. 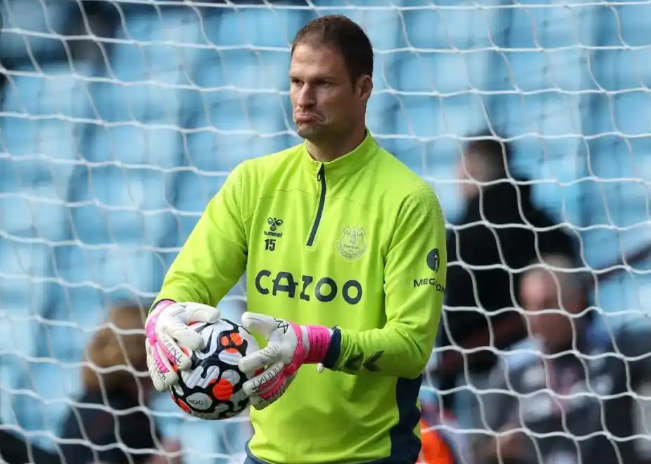 3. CB: Cristian Romero played 83 minutes against Chelsea, but the Argentine defender made only two clearances last night. He was poor and he failed to keep a clean sheet. 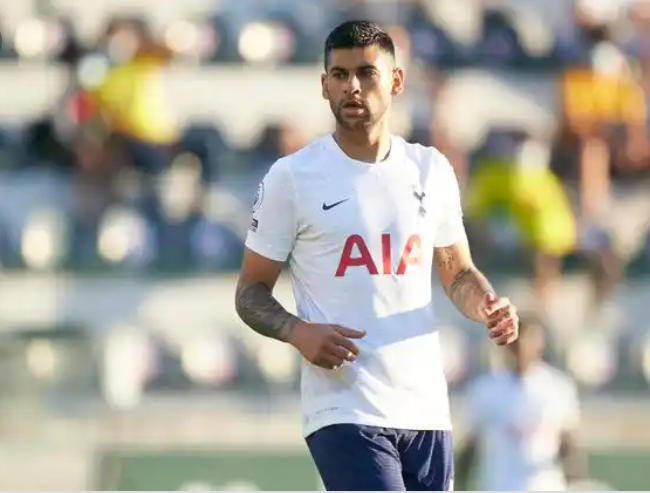 4. RB: Norwich City right-back Brandon Williams failed to perform well against Watford, he made only two interceptions and he received a yellow card. He failed to keep a clean sheet, Norwich City conceded 3 goals. 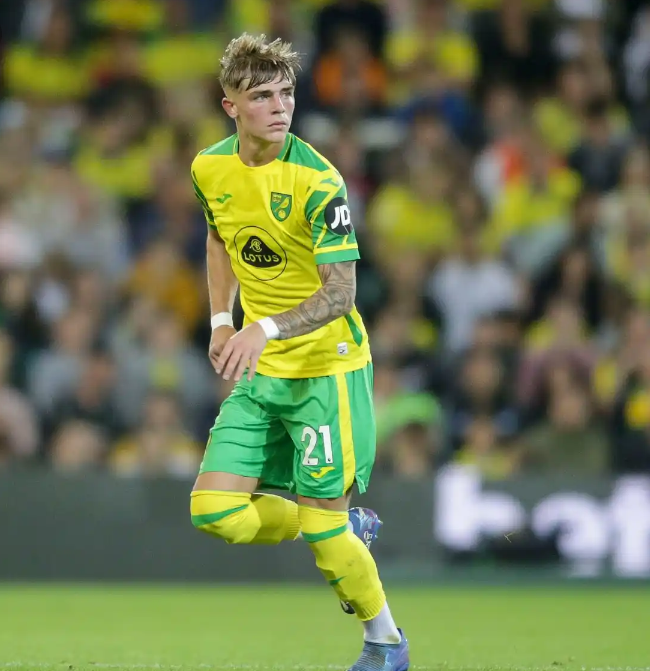 5. LB: Lucas Digne was not at his best against Aston Villa last week, the French Left-back scored a own goal, and some of his crosses were not going through. He could make the difference against Norwich City this week. 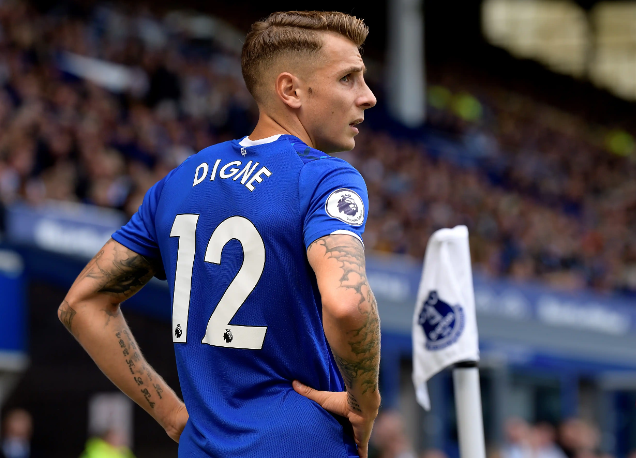 6. DM: Kouyate was not at his best against Liverpool last week, Thiago and Fabinho took over the midfield, Kouyate played 81 minutes before he comes off. 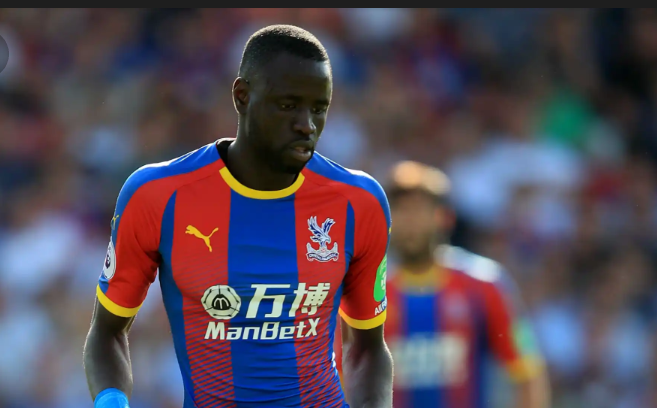 7. CM: Baptiste played 64 minutes against Wolves and he made only 18 touches with 0 key passes, he also received a red card. It was not his day, but he will surely bounce back. 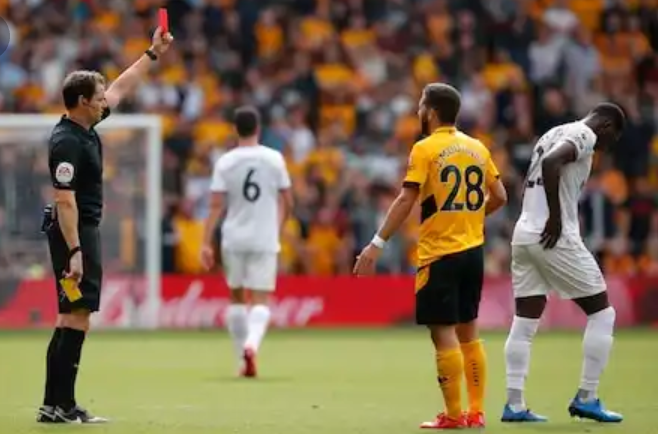 8. CM: Dele Alli played 90 minutes against Chelsea without a single shot, and most of his passes were not going through. 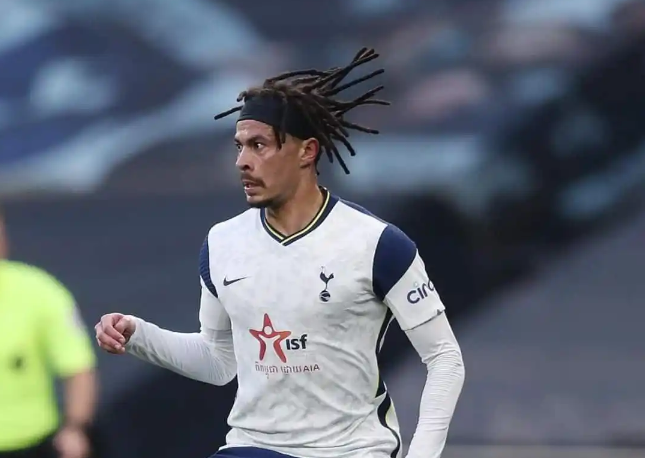 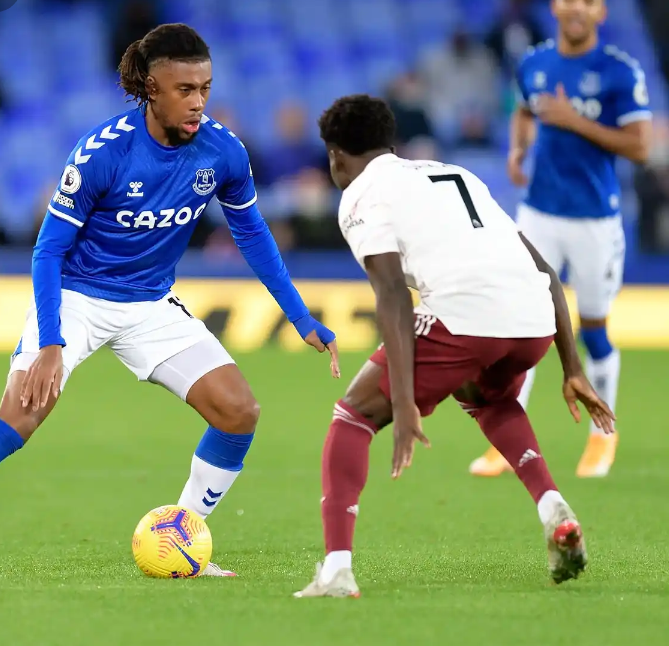 10. LW: Vlasic played only 68 minutes against Manchester United, but it was not his day yesterday.

11. FW: Gabriel Jesus played 67 minutes against Southampton and he played 0 shots on target. 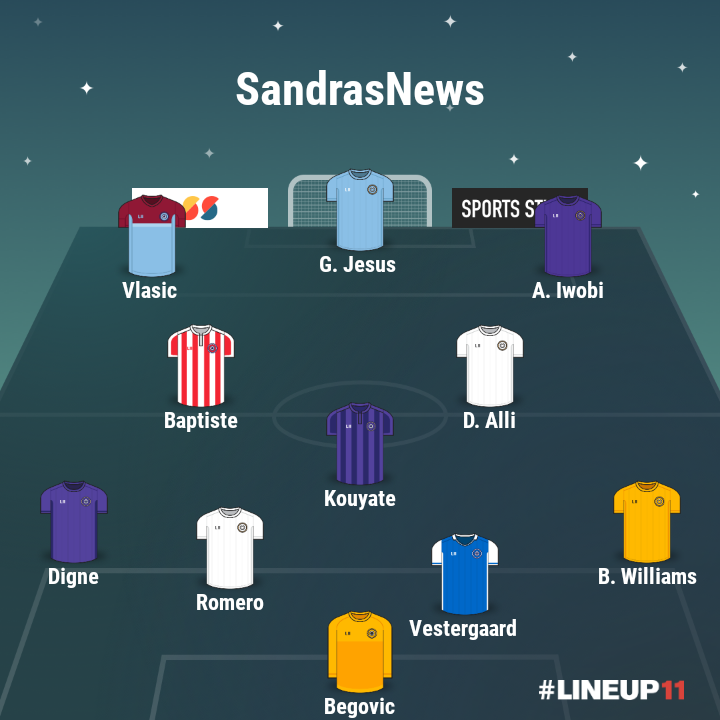