Former WWE Superstar, Jon Moxley aka Dean Ambrose, has now found immense success outside the company in AEW. Jon Moxley has proven to be an indomitable AEW World Heavyweight Champion, but during a recent appearance on Renee Young's Oral Sessions (h/t Wrestling Inc), he talked about one of the issues with WWE. 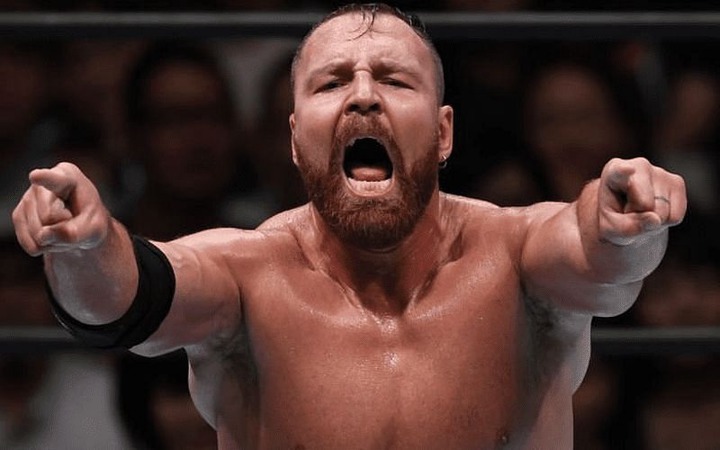 Jon Moxley called out WWE for classifying employees as independent contractors, something that has been hotly debated recently.

"When I was doing my taxes in WWE, because you're an independent contractor – which is not true – you're a fu--ing employee. So, you have to pay your taxes. In the developmental first couple of years, I didn't make that much money. I was able to do them myself on TurboTax."

Jon Moxley talked about earning money when he was with WWE and how he reacted to it by actually getting a financial advisor.

"When I had been on WWE for a while and working on a bunch of different states, I started to make more money and taxes became more confusing. So, I look up an accountant; I didn't know s--t. I only had a bank account for two years. So, I find my accountant and financial advisor, I walk into their office, and I explain my situation. They asked what do I want to do with my future.

"I said, 'Well, I'm finally making some money now. I don't know when this is going to end. This could end tomorrow, so I just want to save as much as humanly possible.' So then, in five years, if this all goes to s--t, I'm good.

"That was my plan when I just started to make a little money in WWE. I was going to hoard it and save it because this could end at any moment. Went up, and had really nice, long run. Went over five years, but I still have that same mentality. I don't ever want to depend on anyone else for a paycheck if that was the case."

Jon Moxley is currently doing well, but even though he is making a lot, he still does not spend much money as he never wants to be poor again.