By AdemetanAbayomi (self media writer) | 2 years ago 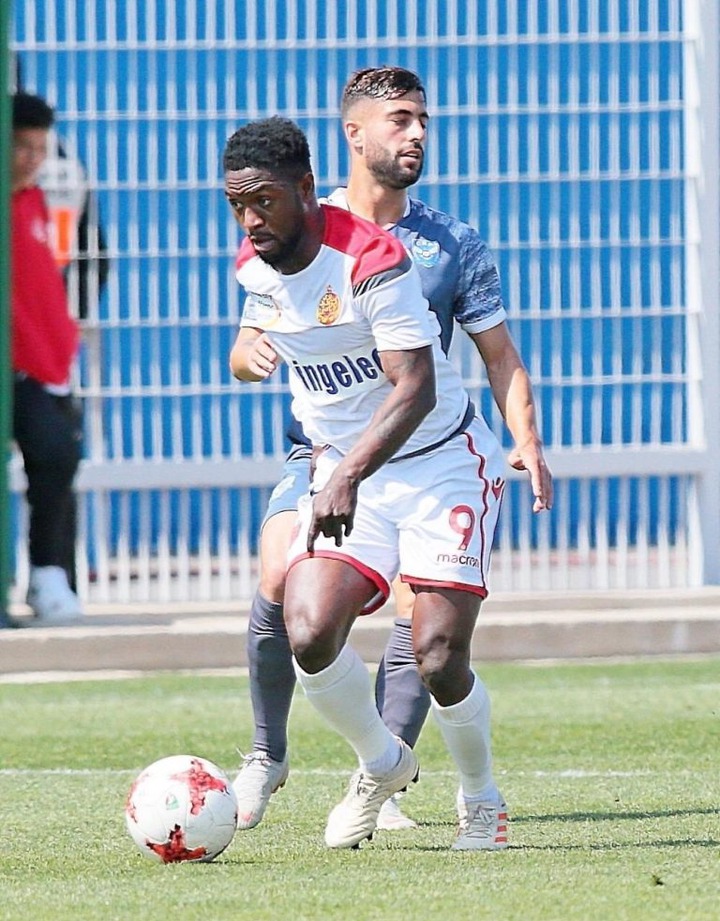 After a below average display against Mamelodi Sundowns last weekend, Michael Babatunde was back to his brilliant best against Khouribga grabbing a brace as Wydad Casablanca eased to a 4-0 victory in the Moroccan Botola Pro.

It took just seven minutes for Wydad to break the deadlock when Babatunde neatly scored. 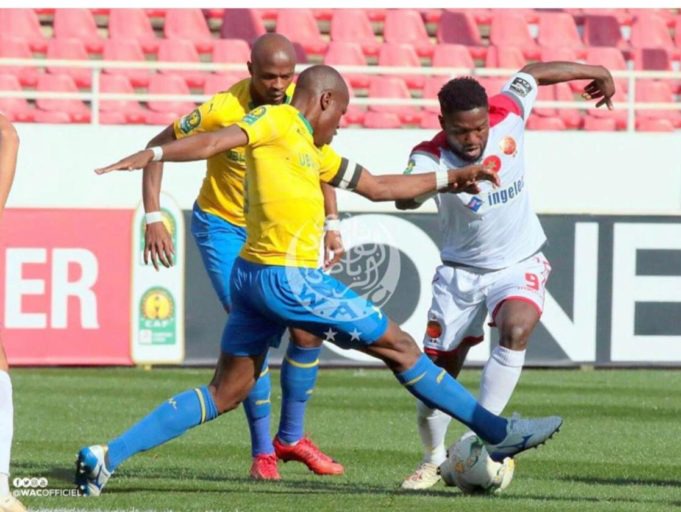 Badr Gaddarine and Ismail El Haddad further added their own share of goals before Babatunde bagged his second.

Michael Babatunde accumulated 75 touches during the 86 minutes, by no means the highest total in Wednesday's encounter, but he was Wydad Casablanca's most threatening player.

He recorded five shots in total, as he posed a constant threat to the Khouribgo defence, two of which hit the target. Meanwhile, he further aided his side in the final third by fashioning four key passes. 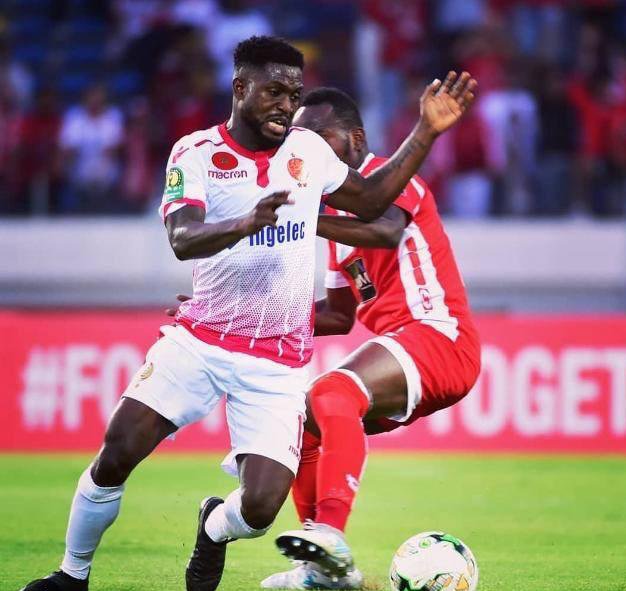 In creative terms he was excellent, yet he also carried out his more basic duties with aplomb. He attempted 57 passes in total, 93% of which were accurate.

Defensively his display left plenty to desired, although this is unlikely to impac Zoran Manojlovic's opinion of his performance. He failed in two attempted aerial duels and missed two tackles. 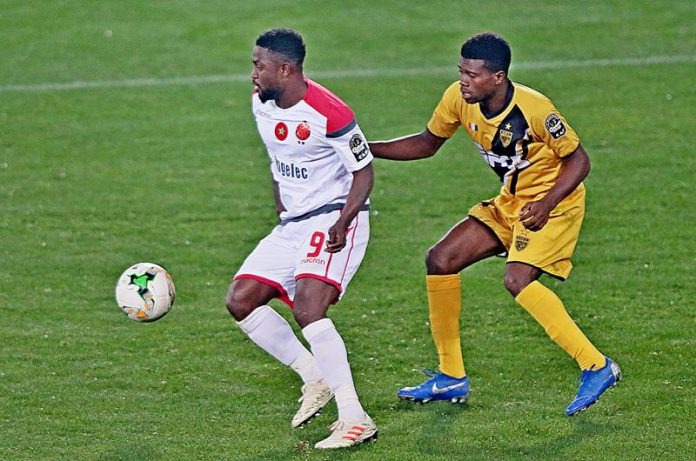 It was a much-needed man-of-the-match display from a player competing with an array of world-class stars for a starting berth in Wydad Casablanca's midfield. After last weekend's uninspiring display against Sundowns, this is just what the doctor ordered.