At the beginning of the new season, Arsenal FC performance was woeful as the club lost its first three (3) games in the Premier League to one of the newly promoted club, Brentford, Chelsea FC and Manchester City, which made the club sits in the twentieth (20th) position on the Premier League table. Arsenal FC coach, Mikel Arteta has brought a massive improvement to the club, having played nine (9) matches without a defeat in all competitions. No doubt, he and the players deserve an applaud. 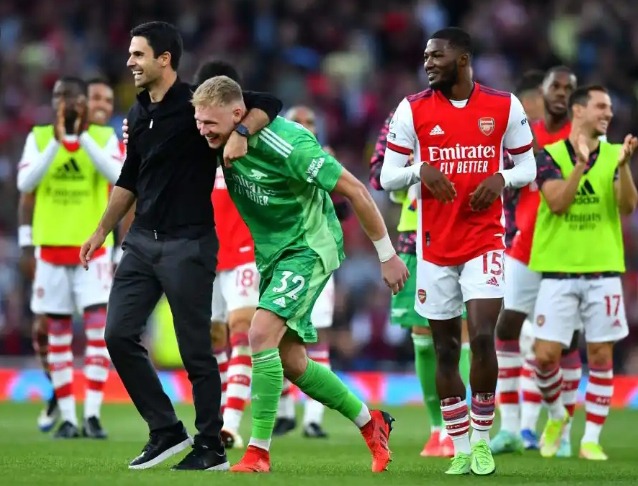 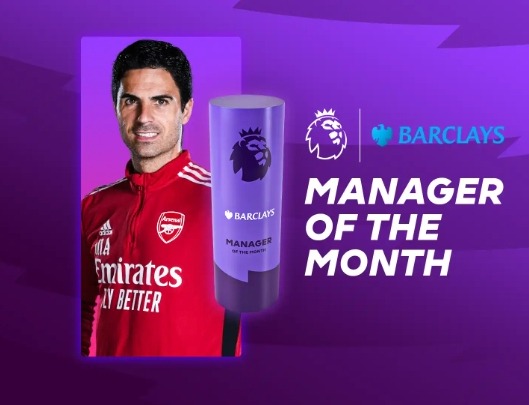 No doubt that the coach adopted a tactic that has helped the club. The pairing of Alexander Lacazette with Pierre-Emerick Aubameyang and Emile Smith Rowe in the attacking line has yielded positive results for the club. In the five (5) matches played in October, the club won three (3), drew two (2), lost none, kept three (3) clean sheets, score nine (9) goals and conceded only three (3). That is incredible! 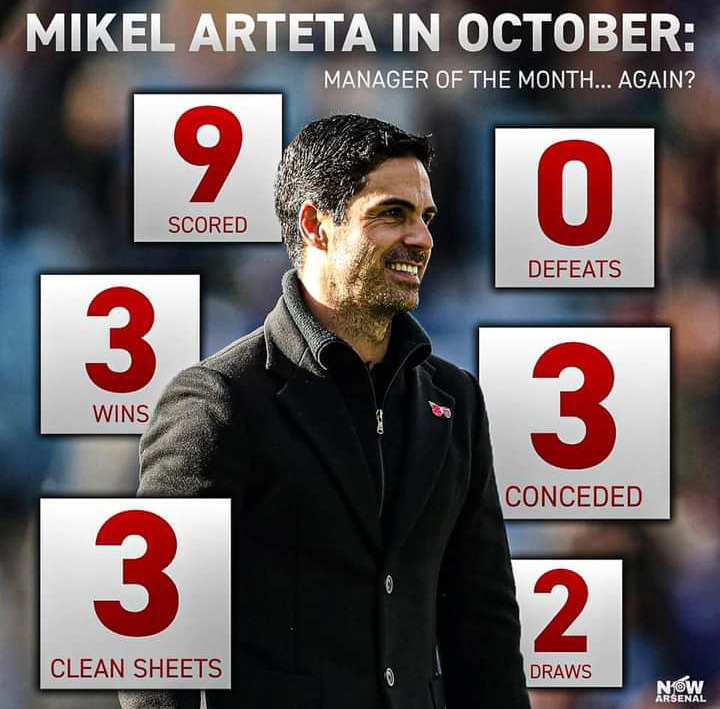 Arsenal FC sits in the sixth (6th) position on the Premier League table with seventeen (17) points. The next three (3) tough matches in November will be against Watford, Liverpool FC and Newcastle United on 7th, 20th and 27th November 2021, respectively. Can the Gunners survive the test of Liverpool FC?