German side Borussia Dortmund have just one player (Erling Haaland) in running to win this year's ballon d'or award. 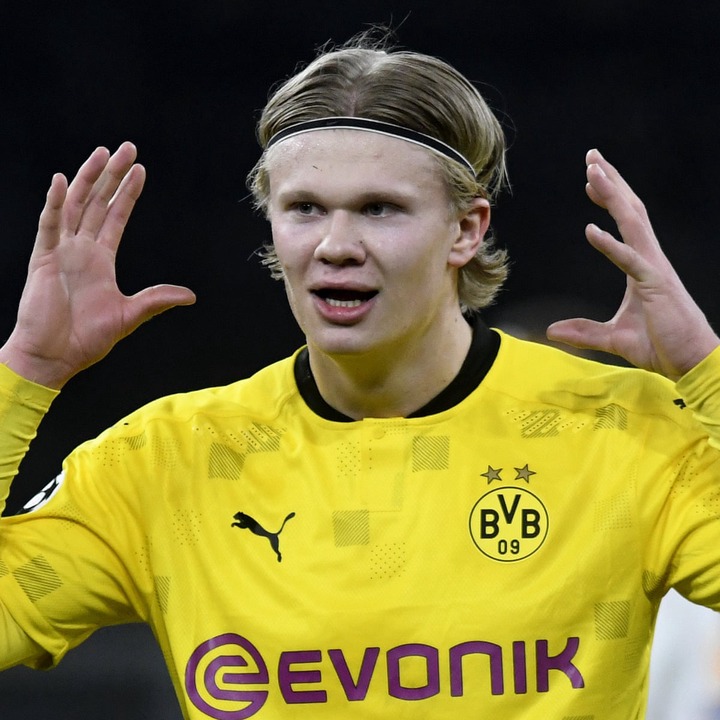 It will come as surprise to many that Bayern Munich has just one player nominated on the ballon d'or short list despite another fantastic year for the reigning Bundesliga champions. 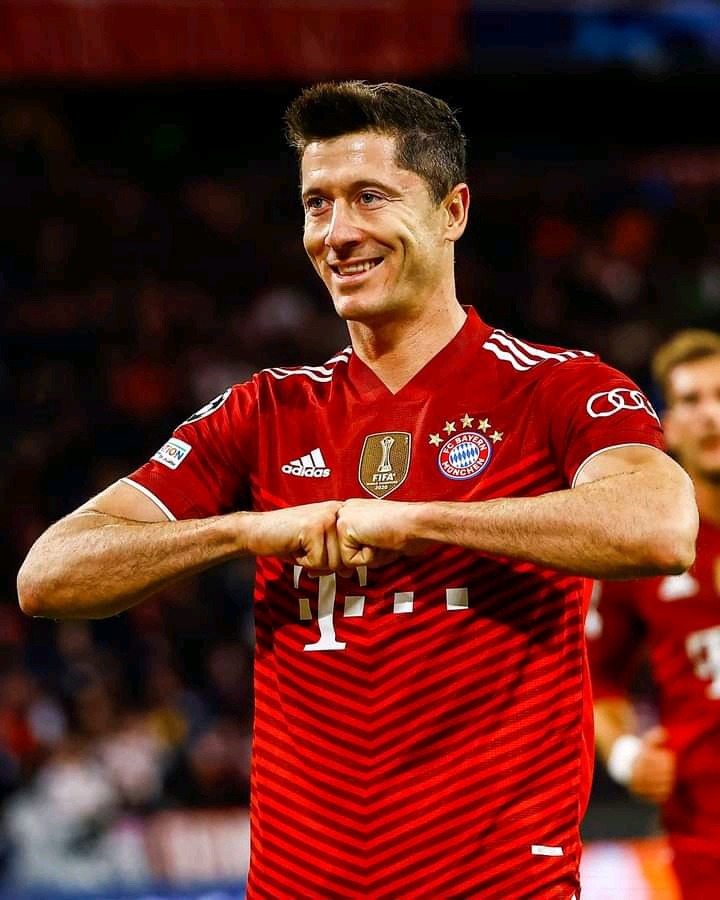 English side Liverpool who had a forgetful 2020/2021 season have just one player (Mohammed Salah) nominated for the highly coveted Ballon d'or award this year. 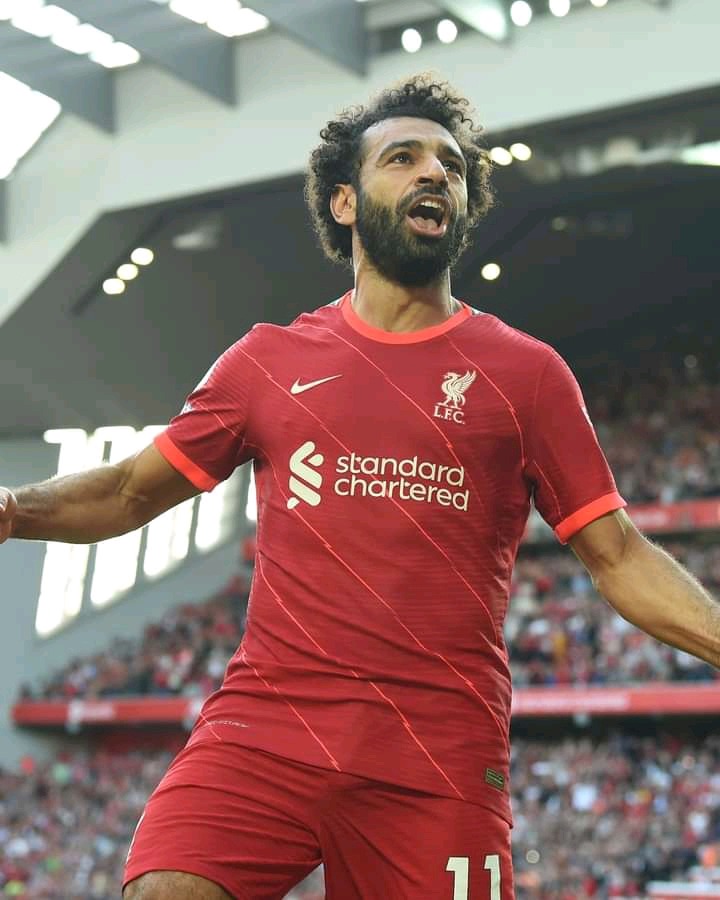 Legendary defensive duo Giorgio Chiellini and Leonardo Bonncci are the two Juventus players who have been nominated for the 2021 ballon d'or award following their pivotal role in Italy's Uefa European championship triumph earlier this year. 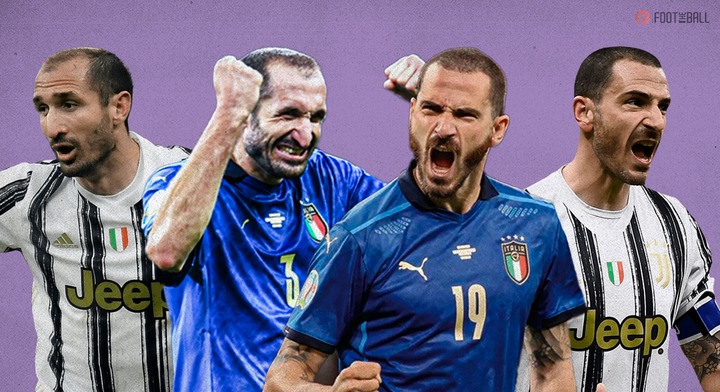 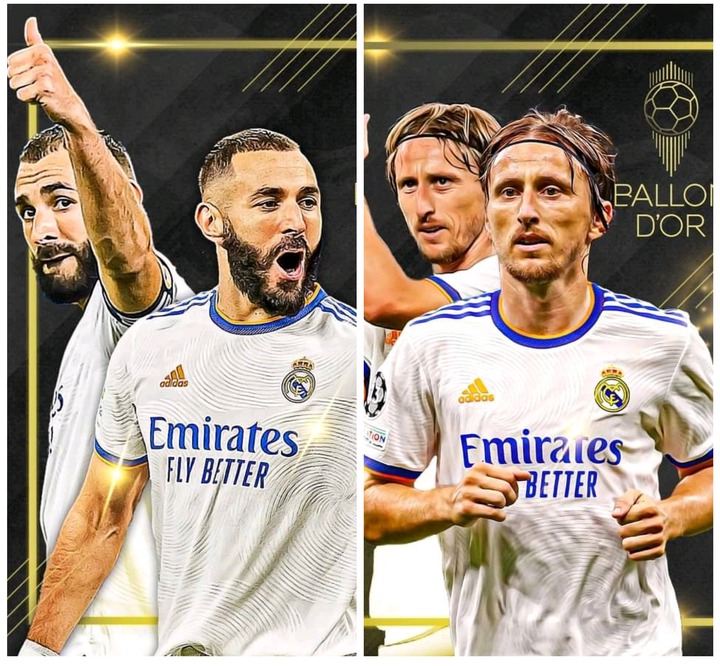 Manchester united are also one of the side with a good number of players in running for the 2021 ballon d'or award with Cristiano Ronaldo and Bruno Fernandes representing the 20-time premier league champions on the 30-man shortlist. 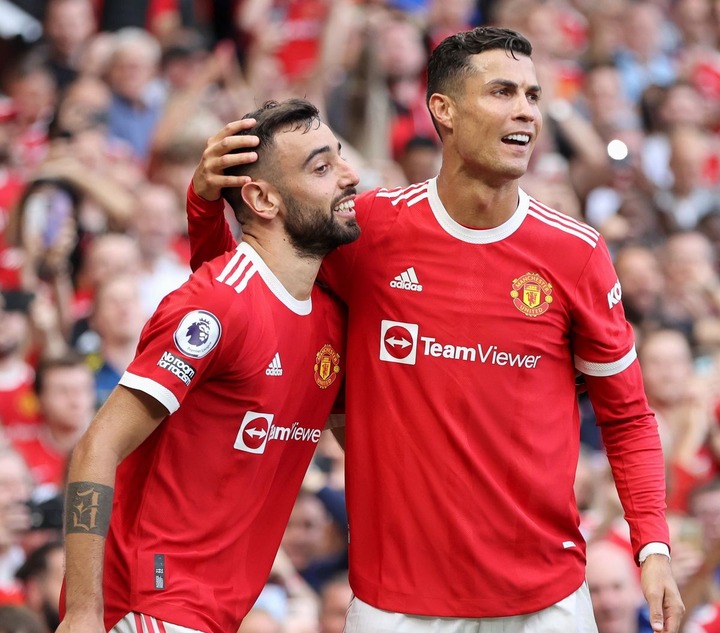 Italian side Inter Milan are also amongst some of the clubs with the highest number of nominated players for the 2021 ballon d'or award with as many as two nerrazzuri players vying for the award. Paris Saint German sits in third place of teams with the highest number of players nominated for the 2021 Fifa Ballon d'or award. Lionel Messi, Kylian Mbappe, Neymar and Marco Veratti are all listed in the 30 man shortlist. 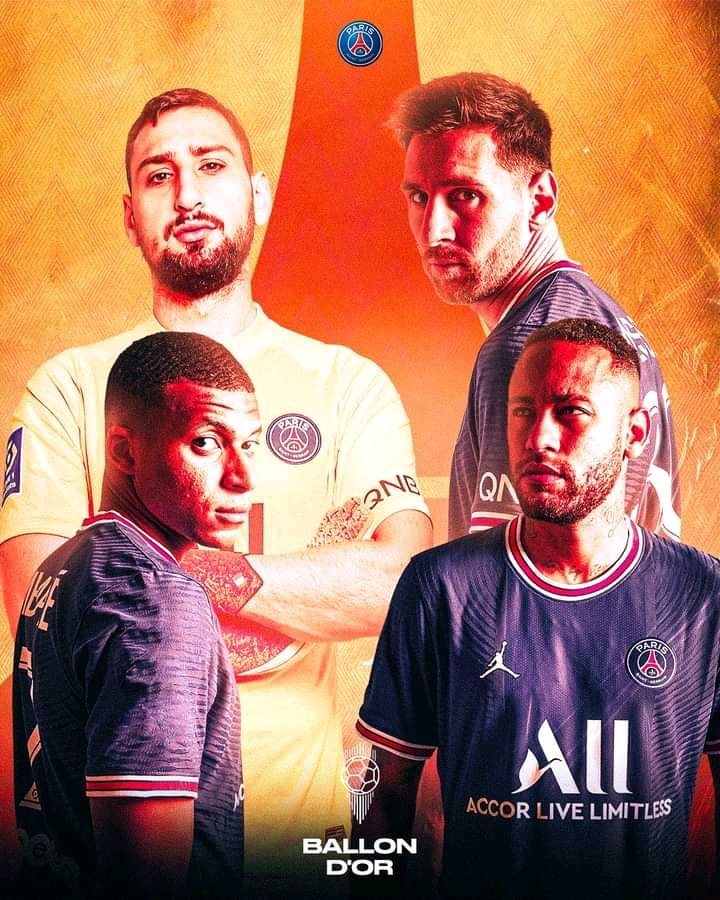 The Citizens had a fantastic year despite losing out on the Uefa champions league to Chelsea with as many as five players nominated for the 2021 Ballon d'or award. 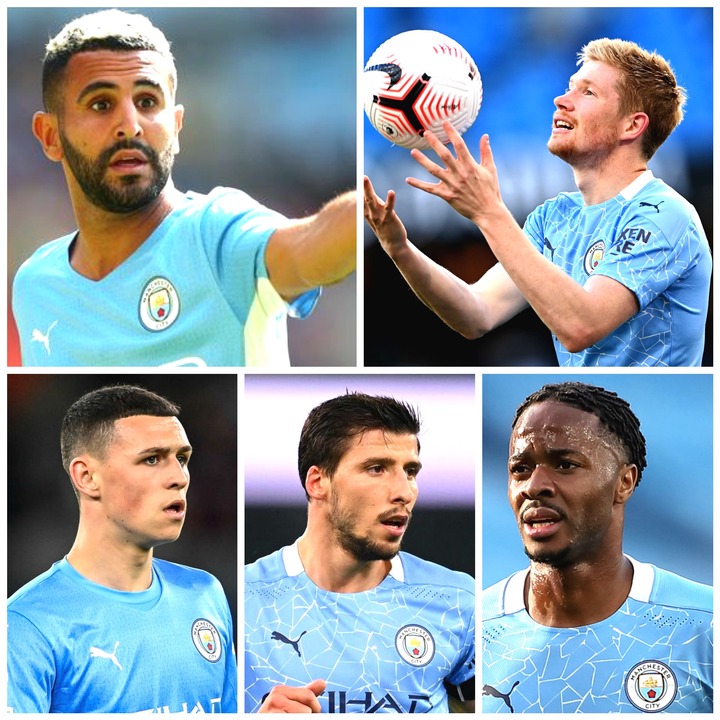 English premier league side Chelsea are the club who has the joint highest number of players nominated for the 2021 ballon d'or with as many as five of the blues stars included in the 30 man shortlist for the prestigious award. 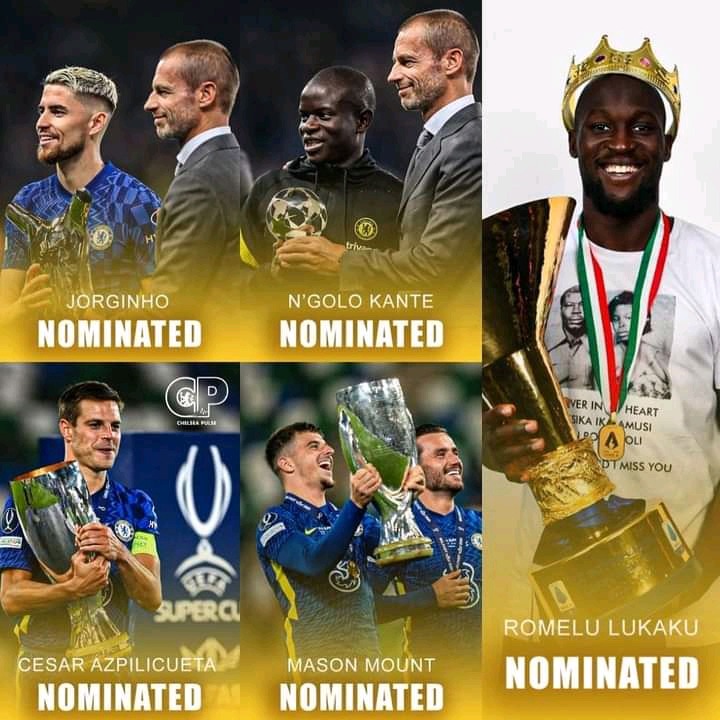