The UEFA Europa League is returning with a lot of things to look forward to after a fairy-tale conclusion with Villarreal as winners last season. The teams competing in this year's tournament have bolstered their rosters with great players and adept tacticians. From Maurizio Sarri's Lazio to Jorge Sampaoli's Marseille, the tournament offers tantalizing matchups.

The lineup of the competition, on the other hand, stands out. There will be enough of talents to keep this tournament intriguing, ranging from young playmakers to scorching attackers in their early 30s. Here are seven players to keep an eye on in the Europa League in 2022/23, among many others: 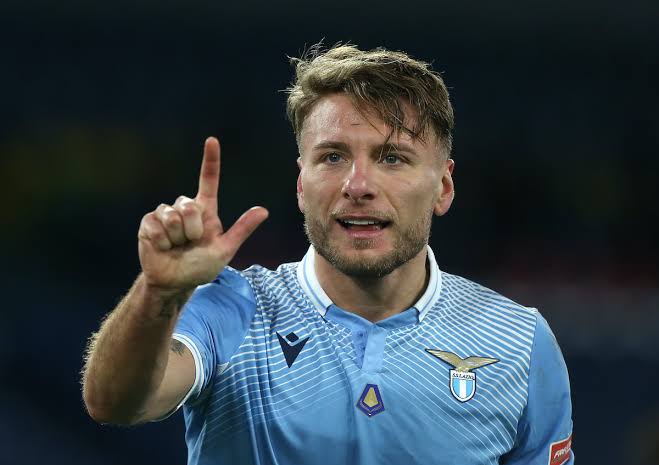 Ciro Immobile's contribution to Italy's Euro 2020 victory was significant yet underappreciated. While his job with the national team was to continually press and occupy defenders, he will play a different role in the Europa League this season.

The 31-year-old will be charged with scoring goals, something he has already begun for Lazio. Immobile, who has four goals in three outings for the team this season, will be a strong candidate for the competition's top scorer this year. 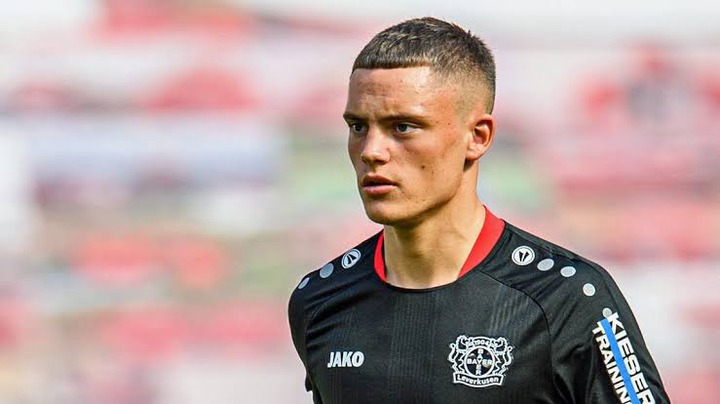 Florian Wirtz has cemented his reputation as one of Europe's greatest young players after an outstanding start to the season in the Bundesliga. In three appearances, the Bayer Leverkusen midfielder has two goals and three assists.

Wirtz's presence will undoubtedly be noticeable, as he is expected to emulate Kai Havertz's effect at Leverkusen. While it may not be flawless, the 18-year-season old's will be full of surprises. As this is Wirtz's first trip to Europe, he'll be looking to capitalize on opportunities and assist his team advance to the knockout stages. 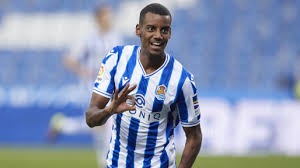 Real Sociedad will rely on Aleksander Isak to make Europe take notice of them after a pretty successful season. While keeping the Swede after an excellent individual performance at the Euros was a feat in itself, La Real will expect him to improve on his previous campaign in 2020/21.

Isak scored 17 goals in the 2020/21 La Liga season, attracting interest from a number of major European clubs. After signing a new deal, the 21-year-old will seek to score goals and lead his team this season, relying on the talents of Mikel Oyarzabal, Mikel Morino, and veteran David Silva. 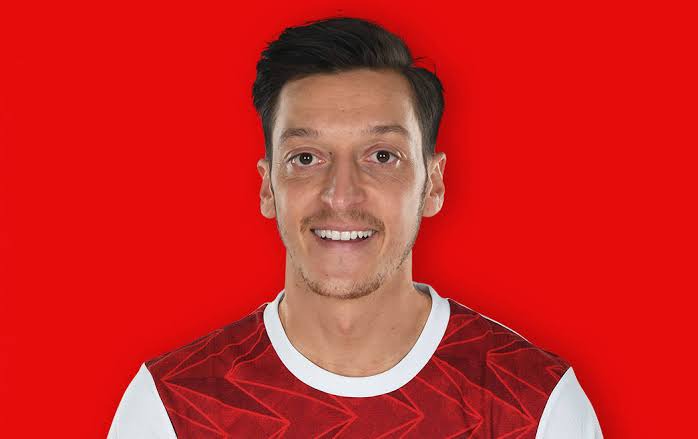 Fenerbahce, Mesut Ozil's team, is in the Europa League, so we'll see the German controlling play once more. This season in the Turkish Super Lig, the playmaker has already scored a goal and provided an assist in 166 minutes.

Ozil's playmaking abilities, as well as his top-flight experience, will shine for Fenerbahce. Despite a lackluster qualification campaign, he has the ability to seize opportunities. 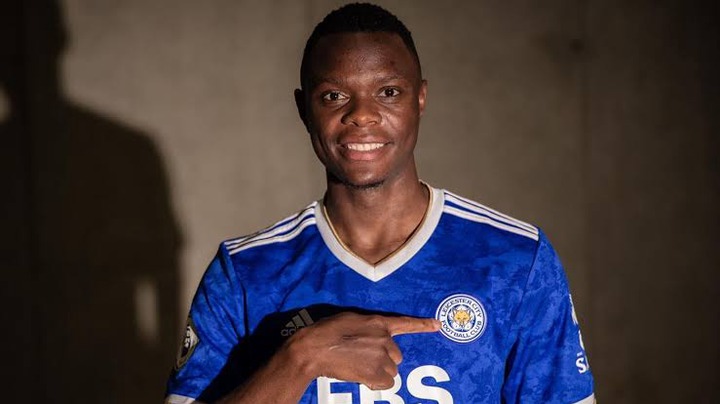 Patson Daka is at Leicester City and will play in the Europa League this season after making waves across Europe with his spectacular time at Salzburg. The 22-year-old Zambian has already proven to be a capable goal scorer with a high level of precision and consistency when converting chances.

Leicester, on the other hand, is working to reduce its reliance on Jamie Vardy and find a new leading goalscorer. Daka might be the one, which is why his first European campaign with the Foxes will be vital. 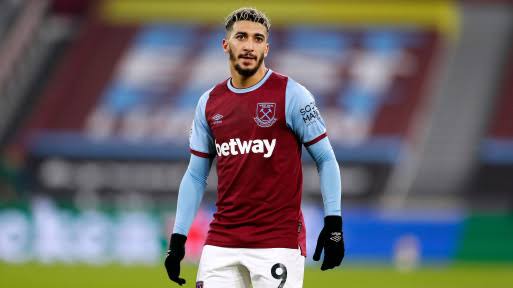 After moving to London earlier this year, this will be Benrahma's first complete season in a West Ham uniform. He'll be essential in obtaining those goals, as well as aiding Michail Antonio in the Europa League, as a direct attacker who can operate from the left and cut inside.

Xherdan Shaqiri went to Lyon earlier this summer after a less-than-promising Liverpool career. After a successful Euro 2020 with three goals and an assist, the attacker will be expected to repeat, if not improve, his total in the Europa League.

Peter Bosz's team has a lot of quality in the midfield, and Shaqiri will be crucial in turning those opportunities into goals. Although the loss of Memphis Depay will be lamented, there is no doubt that Xherdan Shaqiri has the capacity to step up and produce.

Ranking Top 5 Best Defenders in EPL By Their Weekend Performance